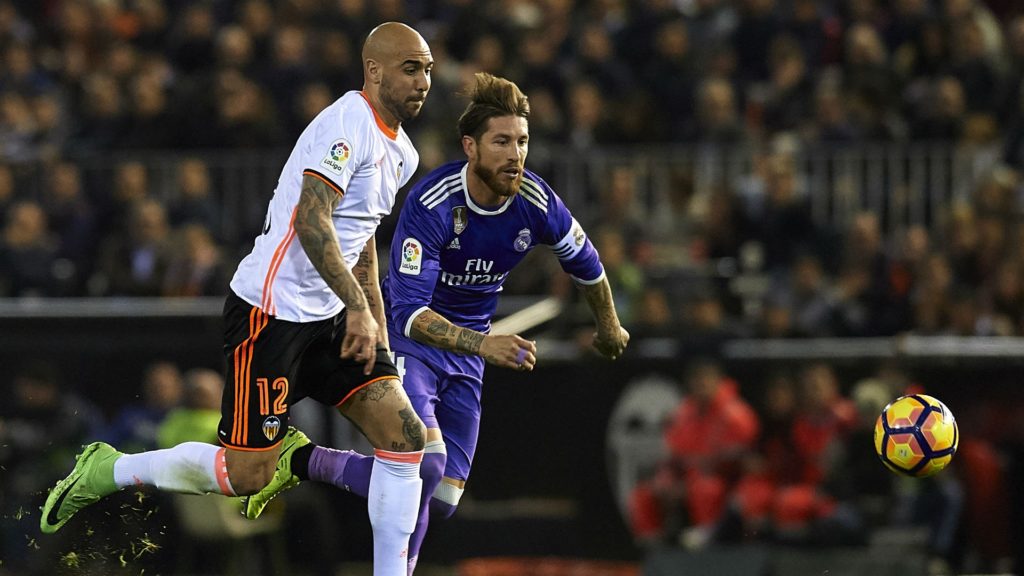 Investing in a football team isn’t reserved solely to multimillionaires. Here are five teams that if trusted could have have won you significant crypto prizes in FootballCoin. For this list we’ve focused on the teams that feature numerous free player cards.

You may think success in La Liga is an exclusive Club, only for the likes of Real Madrid, Barcelona and Atletico Madrid belonged to that club certainly. But this season Valencia has challenged this notion. And with a team featuring many free FootballCoin cards have performed well beyond expectations.

Valencia may have had a dip in form recently. They are currently in fourth place, one point behind champions Real Madrid. But had you chosen players like Simone Zaza and Gonçalo Guedes, you would have practically been assured a place among the winners in many FootballCoin contests.

Lowly Burnley’s current seven place in the English Premier League is no small feat. After all they are above teams with much higher ambitions such as Everton and Leicester City. They’re a team that super clubs have become guarded about. And they’ve done it all mostly without famous players in their ranks. With eight games left in the season, a good run for Burnley could even mean European football for next season. Not bad for a team that many thought would be condemned to relegation.

A team full of superstars that are mostly free in FootballCoin? It might sound incredible, but that is exactly what users got this season when the decision was made to allow Ligue 1 to remain a free league in the game contests. The likes of Kylian Mbappe and Marco Verratti are represented by free player cards. PSG has dominated Ligue 1 and performed well in the Champions League, offering their supporters a chance to win important XFC prizes. 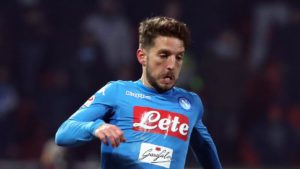 Few people would have surprised by Napoli performing well in Italy. Still, fewer would have thought that South Italian side would be battling it out with Serie A favorites Juventus for top honors come the end of the season. Napoli are now four points behind Juve after having largely dominated the competition until recently. Whatever the outcome, clearly putting your trust in Napoli above the usual favorites could have presented you with some big rewards in FootballCoin. 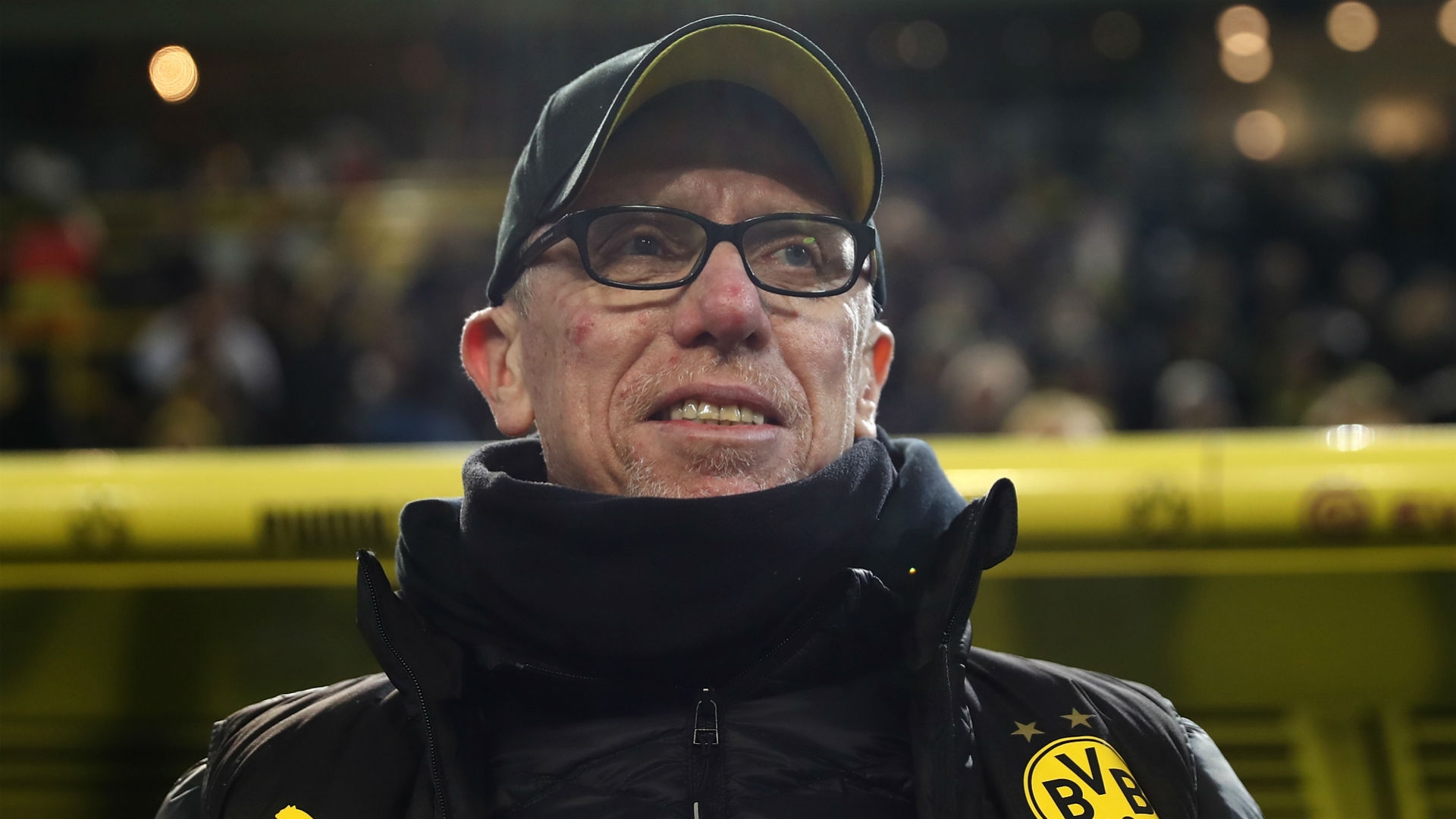 Leipzig have enjoyed an incredible year. They finished last season as runners-up in the Bundesliga, played for the first time in the Champions League and are now through to the Quarter Finals of the Europa League. Sure, the team is part of the German league that is also a free competition in FootballCoin. But the biggest asset to FootballCoin users, has been the possibility of using the free player cards in the Europa League contests.

Trade of crypto coins has significantly improved the financial situation of many of those who decided show faith in their evolution . FootballCoin offers you the possibility of winning XFC coins by using only your football knowledge. Join here for a free chance at proving yourself as a manager and winning the prizes.