Alex Ferguson is unhappy with Man Utd’s record in the UEFA Super Cup. During his time at the club, the team lost two finals, against Lazio and Zenit.

Sir Alex Ferguson may be one of the most respected and highly decorated English managers, but regrets still linger about the way he approaced the Super Cup finals against Lazio and Zenit. Man Utd hasn’t been able to improve on their record after losing to Real Madrid last night and it could be a while before they get another chance to win the trophy. The team’s single victory dates from 1991, back when the competition was called the European Super Cup, when the English side defeated Red Star Belgrade 2-1. 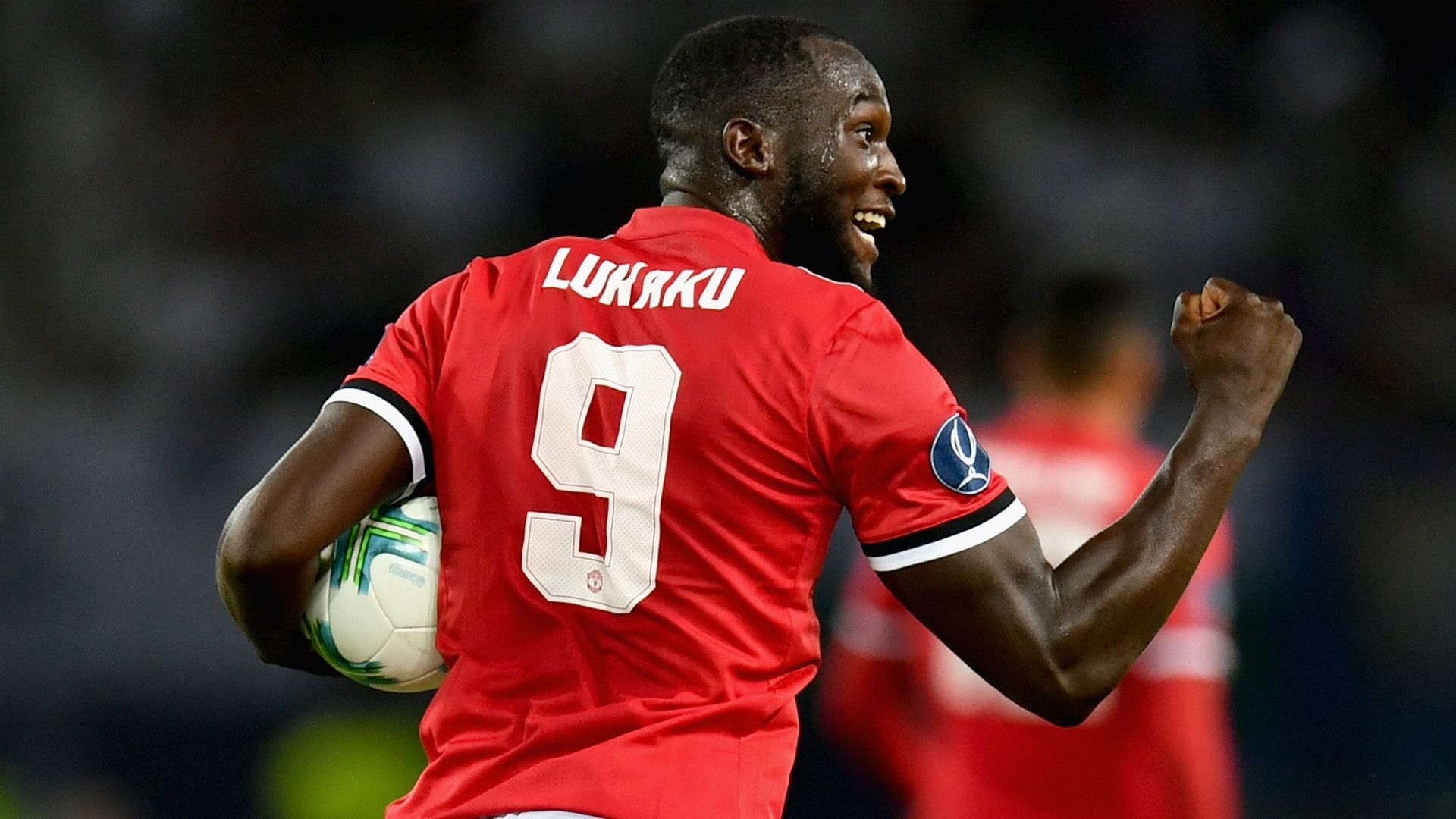 Ferguson says that if given the chance he would choose a different approach for the Super Cup final. He admits that at the time he did not view the game and the potential trophy as a priority on United’s list. Ferguson lead the Red Devils to Champions League victories in the 1999 and 2008 seasons. This offered them the chance to win another European trophy by playing the winners of the Europa League, but Ferguson’s team lost on both occasions.

Speaking about the 1999 loss to Lazio from a Marcelo Salas strike, Ferguson admits that the two teams had very different motivations for the game. “To be honest with you, when we became successful I didn’t used to view the Super Cup as the most important thing. It used to be in Monaco on the Friday night and we had to go and play [in the Premier League] on the Monday, which meant we only had two days’ preparation,” the former manager tells MUTV.

“So, in the games against Lazio and Zenit I played a lot of the younger players. I’m sorry I did that and I’ll tell you why – because Lazio treated it like the World Cup final. They’re dancing about the touchline and I was raging, saying I should have put the full lot out for the way they were celebrating,” Ferguson remembers the anger that accompanied his team’s loss. 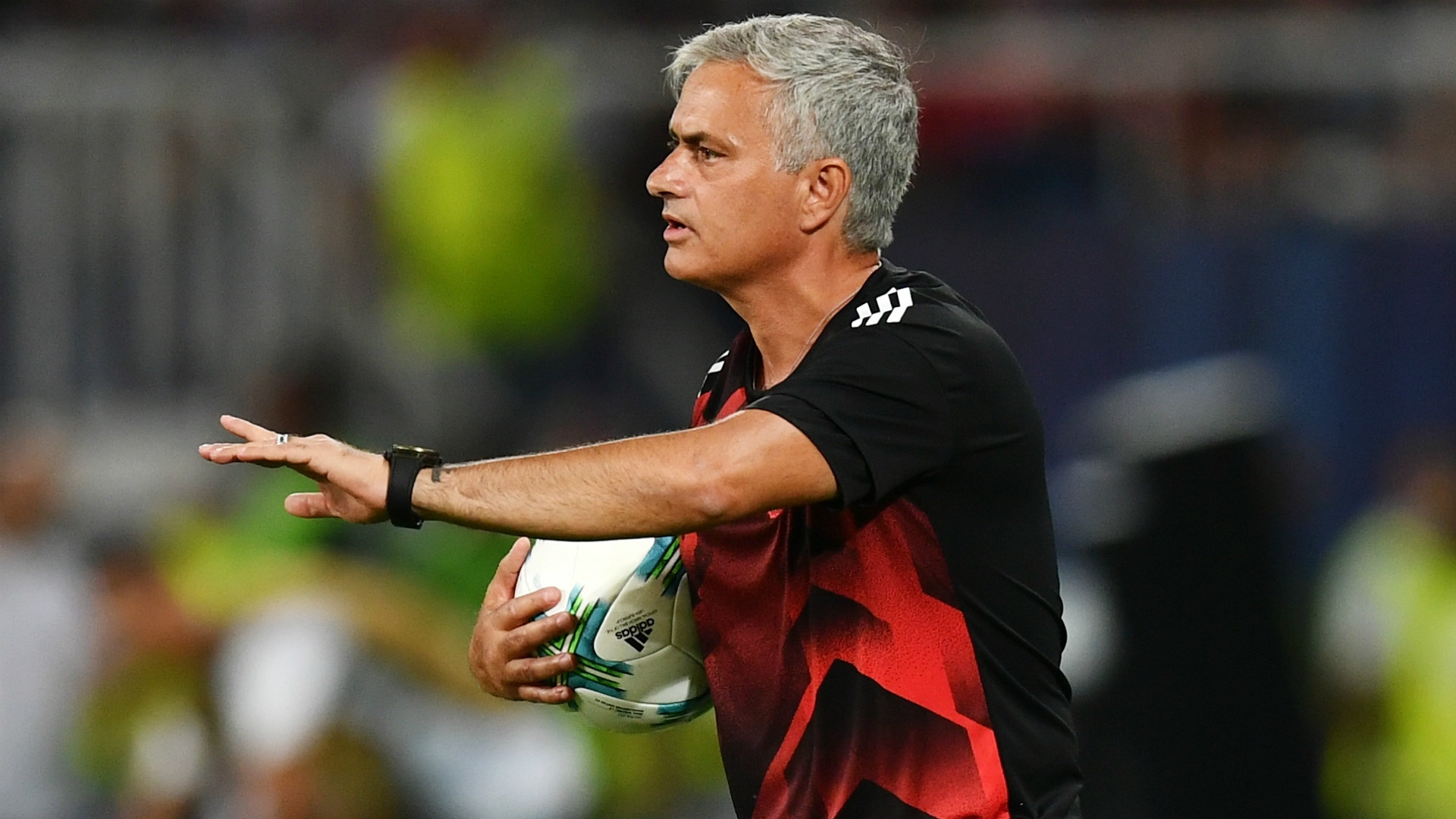 Man. Utd. was in the novel position of playing Real Madrid in the Super Cup, as the current Europa League title holders. Despite preferring to have won the trophy, Ferguson believes that in general he was right to prioritize other competitions. “But the long-term view was always win your league. There’s a lot of tribalism in the Premier League and I think if you ask the supporters whether they would rather win the league or the Super Cup, I know what the answer is,” he added.

Although extremely succesful in his career, Ferguson wishes he could have added a few more trophies in his managing the Old Trafford side. “So we viewed it a little differently and, in hindsight, I wish I’d have gone for it. At the end of the day, history is history and we could have won the Super Cup three times – if we’d played properly in Rome against Barcelona [the 2009 Champions League final defeat], maybe another one. I think it’s one of these big regrets.” 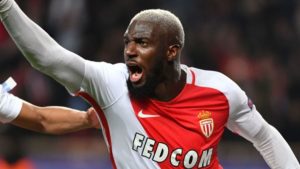