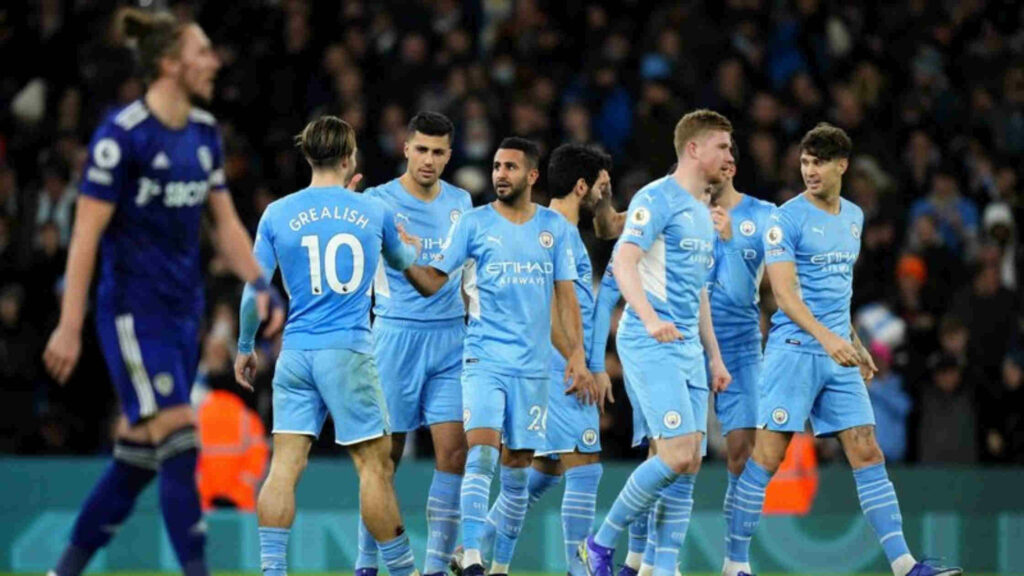 Gameweek 18 of the Premier League catches team’s in desperate need to manage resources. Their fixture calendar has been intense. Most teams have played mid-week. Many are dealing with injuries and fatigue. Some games have even been postponed And, there’s more than half the season to go.

With all of this in mind, let’s look at our FootballCoin tips for assembling a fighting Gamewek 18 fantasy football team.

Arsenal, Manchester City and West Ham are on a roll

Finding great value players is half the mission when playing fantasy football. Sometimes, you can’t go better than seeking out teams seemingly condemned to lose.

Leeds lost 7-0 to Manchester City last time around. They’re now playing Arsenal that’s riding a bit of a wave for the first time in a long time.

Manchester City, the leaders of EPL, is also taking on lowly Newcastle who are desperate not to become the richest club in the Championship next year.

And, West Ham, a team that’s impressed for the past 18 months, plays bottom of the table Norwich.

There’s plenty of value to extract from these games.

Mohamed Salah has not only had a great season. He is an amazingly consistent performer. The Egyptian is particularly adept at coming alive in important matches. The chance to play Tottenham, a team not yet fully formed in Antonio Conte’s image, should be one that the forward will take.

Gallagher has been in great form recently. He is Crystal Palace’s most talked-about player. And, if rumors are to be believed, he could be making a return to Chelsea. Plenty of reason to come good against Watford.

Mahrez is among several Manchester City players we could have picked. Kevin de Bruyne, Kyle Walker, and Jack Grealish should also be on your radar. Guardiola’s men play Newcastle. History has shown that this is precisely the kind of match in which the likes of Riyad Mahrez attempt to score as much as they can if they get the chance. By the looks of it, they will.

James is one of the most in-form defenders in Europe at the moment. Defensively sound, and excellent in attack, the Chelsea wing-back should be on your list.

What will your fantasy football team look like? Join FootballCoin and create your free selection and get ready to win important prizes.