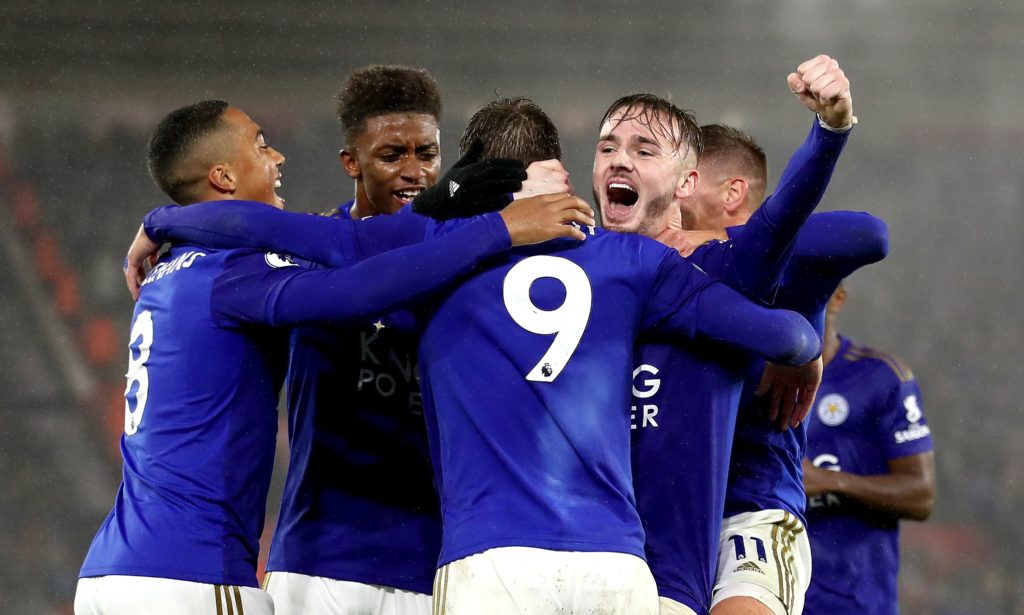 We’re not going to beat around the bush here. The quality of the Premier League currently is such that picking an ideal fantasy draft is not easy task. Simply put, too many good players are going to be available for Week 12 of the British competition. With that in mind, here is our selection for the ideal, albeit predictable fantasy football lineup for Week 12 of the Premier League.

We’ve opted to choose players mostly based on their seasonal performance, as well as the upcoming fixtures. Matthew Ryan, for example has been consistently racking up points. This has been, in no small part due to the numerous times he’s been called upon to defend Brighton & Hove Albion’s goal.

We then opted to mix things up. The free players with the collectible cards. The consistent players with the one that have been in top form recently. Notice a large number of Leicester players have made the draft on the strength of what has been so far a brilliant season for The Foxes. 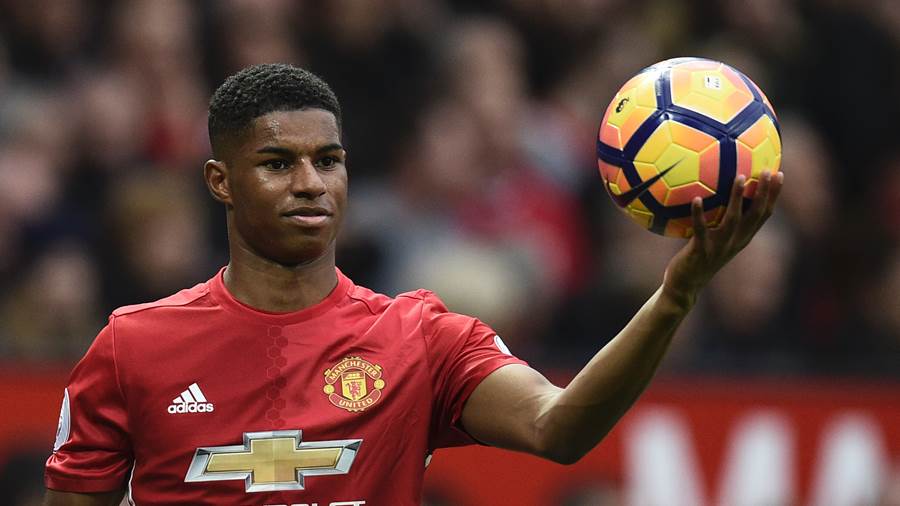 Our attacking line is, arguably, a bit of a gamble. However, all three starters are expected to make an impression on their upcoming fixture. Jamie Vardy while rarely considered for our picks before, has been a standout player in recent times. The former England international has been sharp in front of goal. His tally was in no small part affected by an incredibly talented group of players such as Tielemans, Pereira, Maddison or Ndidi.

Feel free to use our fantasy football selection and adapt it as you see fit for the fantasy football contest ahead. FootballCoin hosts the Premier League along with 11 other top leagues and offers real prizes for the best of the managers.