Signup now!
Home » Everton and Man. Utd., the only EPL teams Rooney will play for

Wayne Rooney will decide on his future at Manchester United in the near future and says there is no shortage of offers from other clubs.

Wayne Rooney may have started the season with a lot optimism. He was and remains captain of Manchester United and the England national team. However, his time on the pitch for United has been sparse. Under Jose Mourinho, Rooney made only 15 appearances in the Premier League. It has been one of the player’s most difficult seasons. 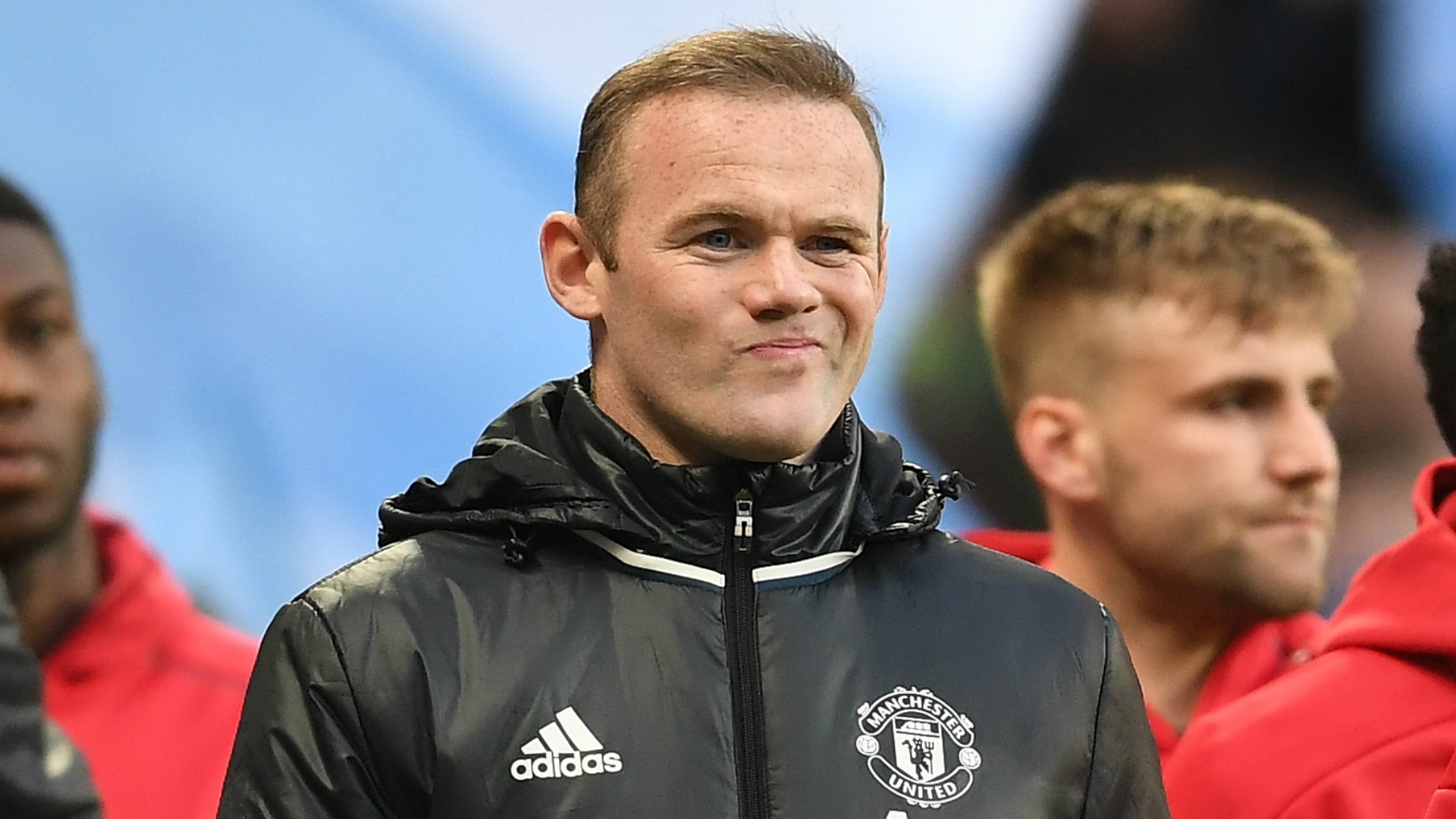 It has been heavily reported in the press in recent weeks that the forward could be on his way out from Man. Utd. This would not only come as a result of his own disenchantment, but also because of his large wages. United is also reportedly looking for a world-class player that could replace Rooney. 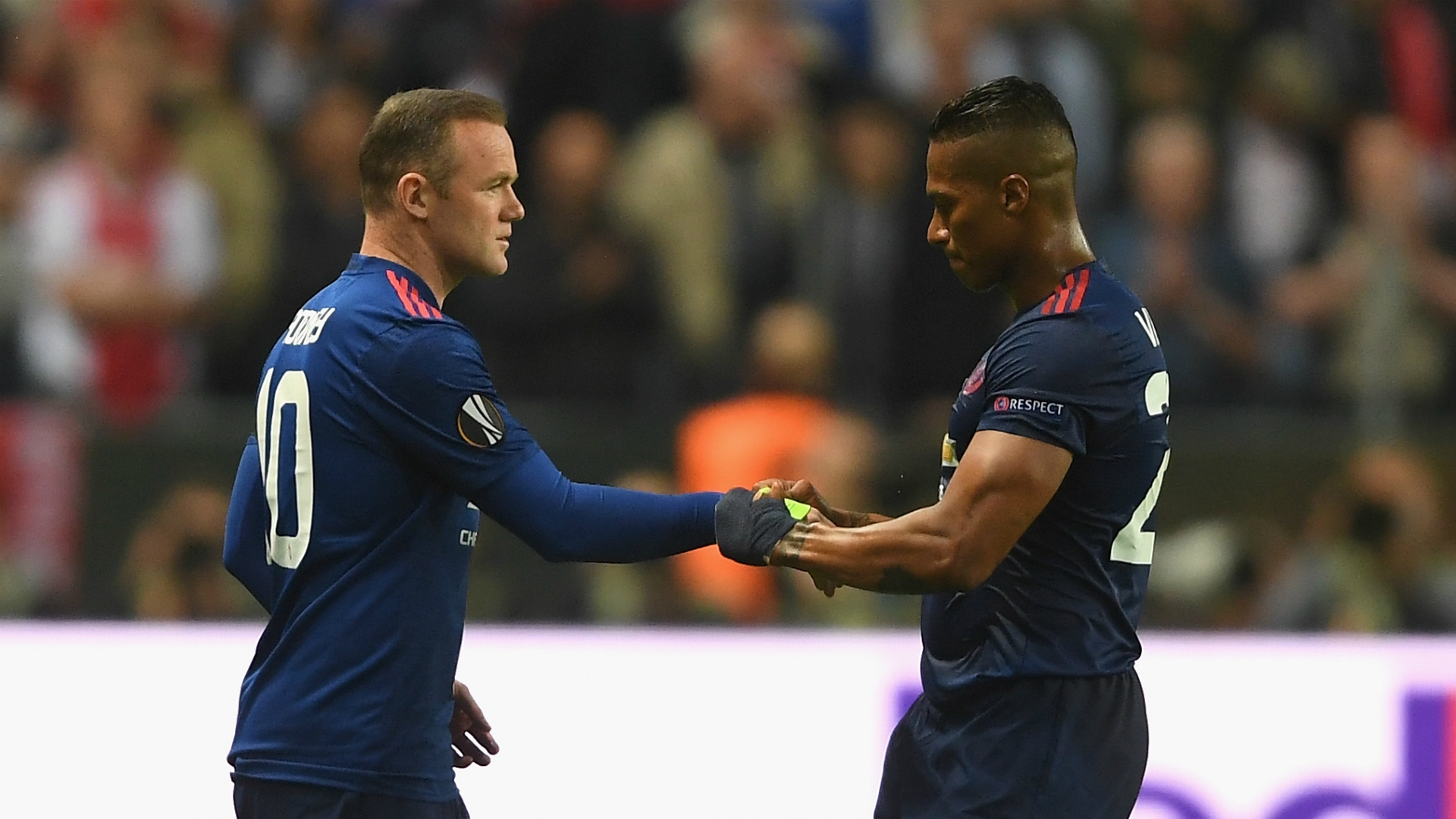 However, if Rooney was upset he never once let it show. The player put in good performances when he was on the field. Furthermore, through the years he has taken more and more supporting roles in the team, prefering to set up players and be useful to the squad, rather than aim for personal glory.

“Listen, first of all I have always been a team player,” Rooney says. “This year, I have never once sulked or let my head drop. I have understood what was best for the team, I have tried to help when the manager’s played me. Of course I want to play. I want to be on the pitch, of course.

“A younger me would have been a lot more frustrated. I think I understand what is right and what is needed for the club, and I respect that. Obviously I am happy to be part of that and in some way help the club win trophies, and that is the way it has been over the last year.” 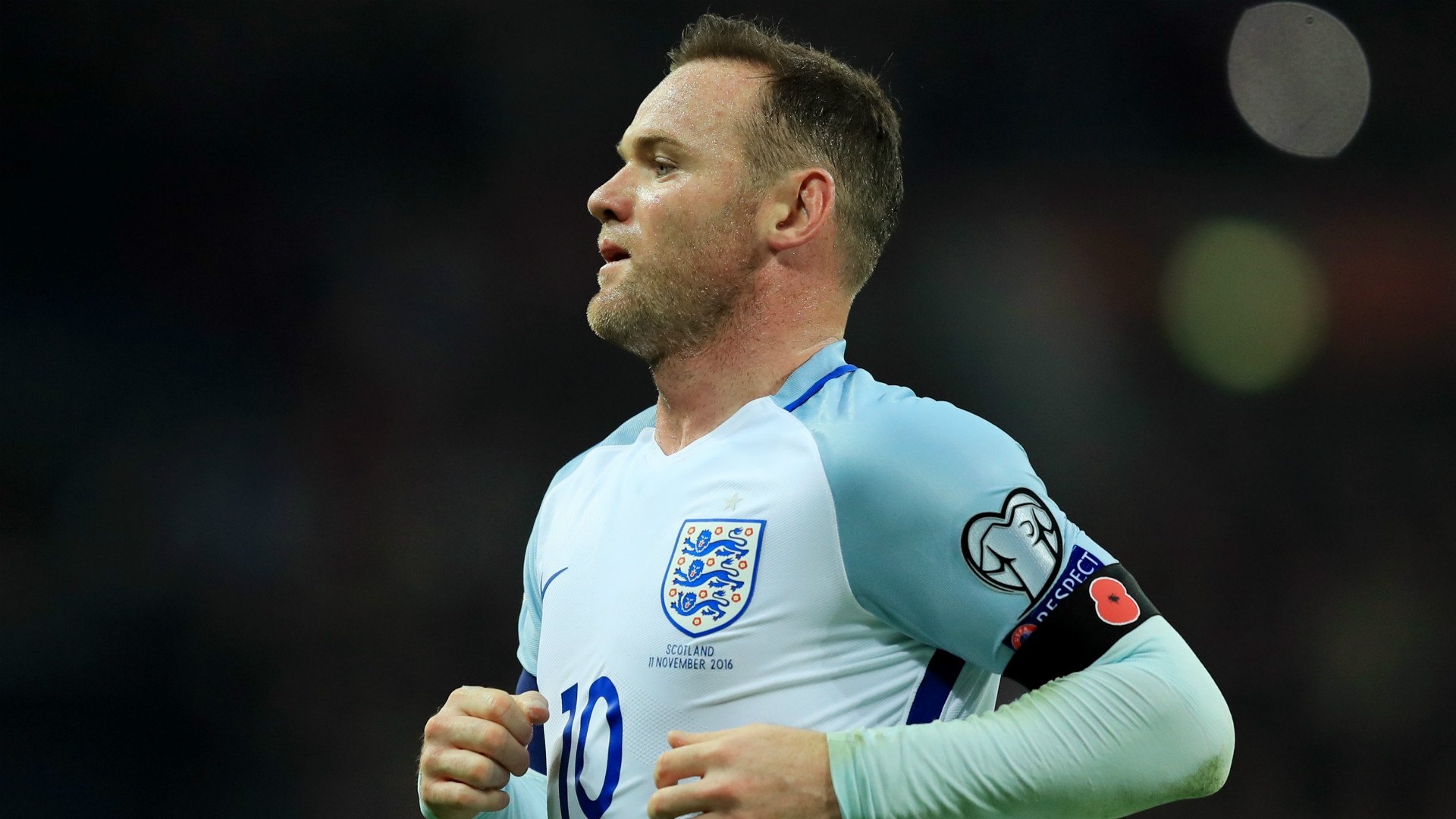 Wayne Rooney cannot confirm his decision yet. The season is over and United, despite an unremarkable performance in the Premier League, has won three trophies. Rooney says there are plenty of offers coming his way. However, don’t expect to see him playing for any Premier League team other than Everton (his former club) or Manchester United.

“There are lots of offers on the table, both in England and abroad, and that is what I have to decide on,” Rooney told reporters from The Guardian.

“I have got some decisions to make now over the next few weeks so I will talk with my family and then I will decide. I think I have to make a decision in terms of a football decision, and that is what I will do. I will do that the next few weeks with my family while I am away and as soon as I know what is going on I am sure you will.  I have played for two Premier League clubs, Everton and United, and they are the only two Premier League clubs I will play for.“ 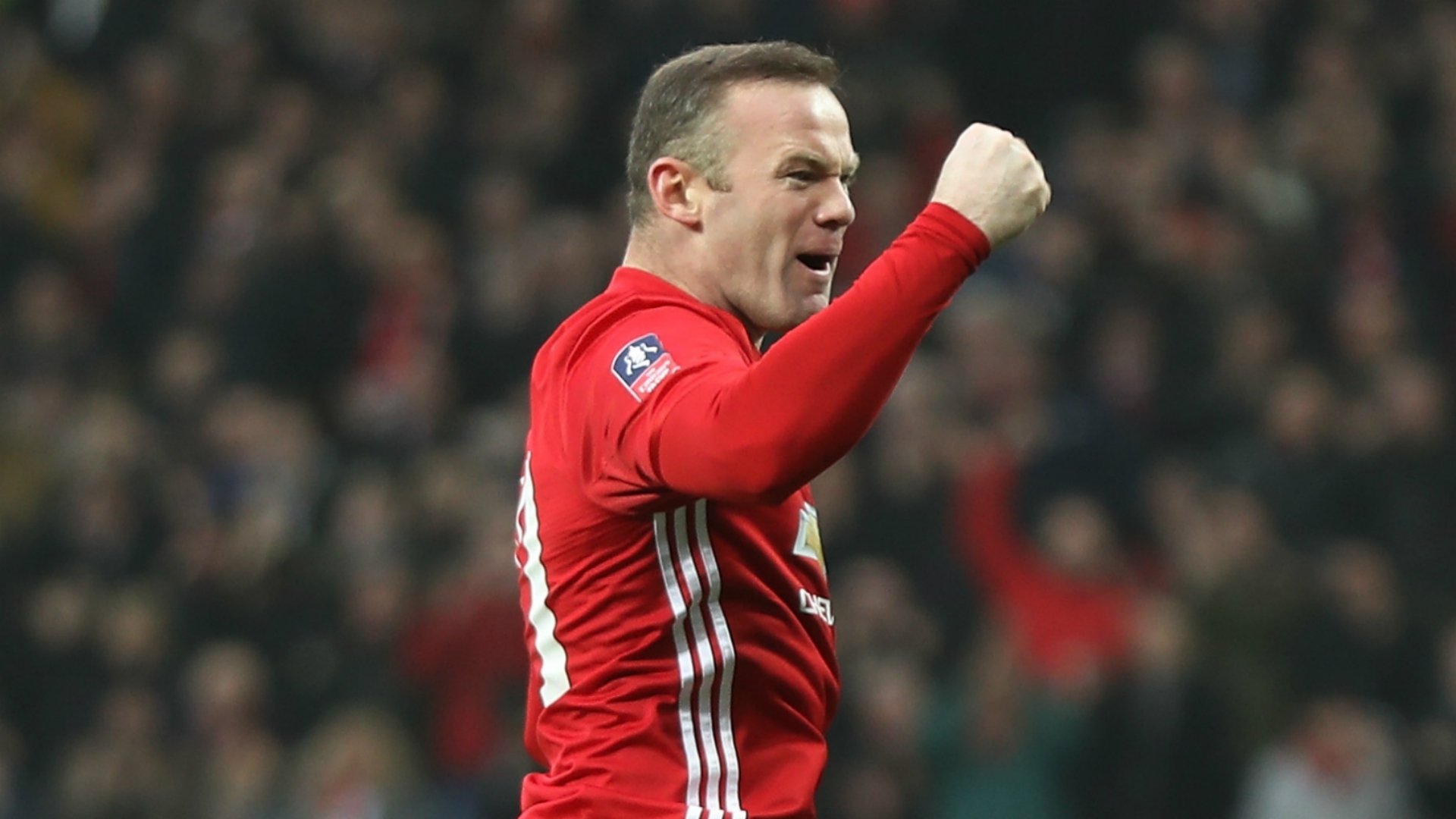 United manager Jose Mourinho has expressed his desire for the 31-year-old to remain at the club. It remains to be seen what Rooney will decide to do.