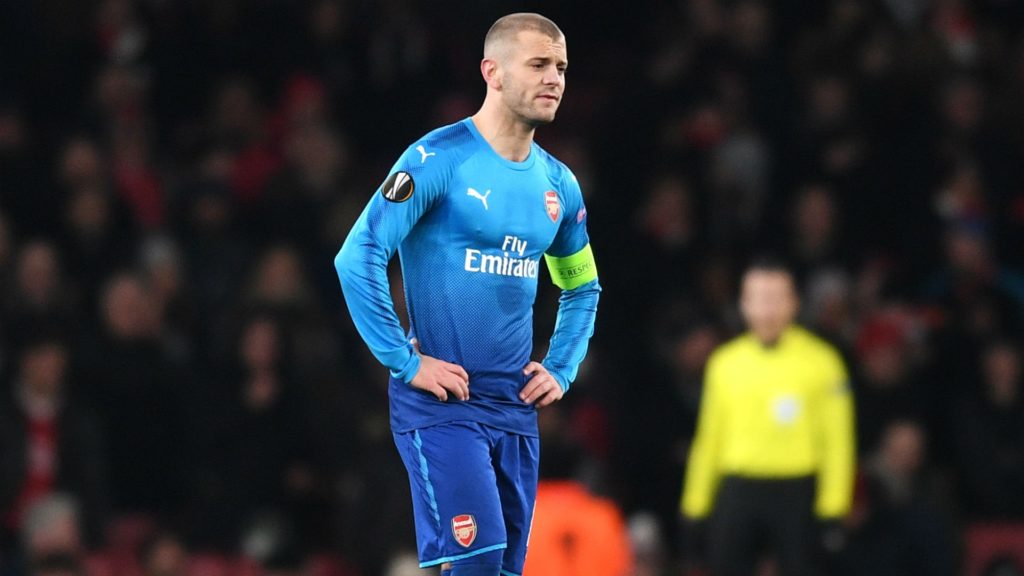 The majority of Europa League’s biggest teams qualified to the Round of 16. Tournament favorites Borussia Dortmund and Arsenal, however, barely manage to go through.

The Europa League has lined up some of Europe’s biggest teams. The likes of AC Milan, Dortmund or Arsenal may not be happy to be denied Champions League football, but the prospect of European silverware has kept the teams motivated. 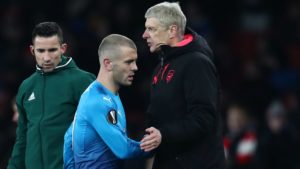 Arsenal managed to qualify at the expense of Swedish club Ostersund. But fans are far from relieved after the second leg in which Arsene Wenger’s team lost 2-1. The assembled team, featuring mostly youngsters, failed to confirm they could rise to the challenge of European football. Senior player Jack Wilshere – the team’s captain – came under heavy came under heavy criticism for his lack of pace and reaction. The player did not mince words in admitting it was indeed a poor result.

“We were nowhere near it, especially in the first half. We weren’t good enough. To be honest, we did improve in the second half but it still wasn’t good enough. But when you’re 3-0 up in a two-legged tie you still have to go again – it was only half-time. Maybe we underestimated them a little bit, but the main thing is we’re through,” the player tells BT Sport.

A regular to the knockout stages of the Champions League, Dortmund’s dream of Europa League success included a trip to Serie A team Atalanta. The Germans qualified by a whisker, with a 3-4 aggregate. But they trembled for most of the game with the Italians leading by one goal until seven minutes from the end of the game.

RB Salzburg continue their good European run with a victory over La Liga’s Real Sociedad. The Spaniards’ Raul Rodriguez Navas, a gift and hazard to his team, scored Sociedad’s only goal, but later received a red card.  A spot kick in the 74th minute provided the vital goal that sees the Austrian side move to the Final 16th. Corporate sponsorship aside Salzburg, just as their brethren team RB Leipzig of the Bundesliga, continue to surpass expectations. 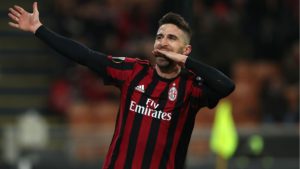 Atletico Madrid, Milan, Atheltic Bilbao, O. Marseille and Lazio spared their fans of any unwanted surprises and qualified, as well. Scottish team Celtic are perhaps the only high profile team to exit the tournament at such an early stage, but they do so against a very resilient Zenit side. Celtic’s first leg 1-0 advantage was quickly canceled out by the Russians, who ended up winning 3-0 in St. Petersburg.

Zenit manager Roberto Mancini insists that despite the positive result, winning the trophy is merely a fantasy at this stage.

“I don’t feel that we can win because there are many strong teams and we are a young team. We played better than Celtic. I think we played a good game in Glasgow, but it was the first game after the winter break. The games were different for this reason. We were so tired after 70 minutes, but that is normal,” the Italian manager tells BT Sport.

The teams left in the competition will be drawn against each other later today. With fewer sides to choose from we can safely expect some derbies in the Last 16 stage. As always, all Europa League games will feature in FootballCoin contests. Registration is free and managerial skill will give participants the chance to win XFC cryptocurrency. 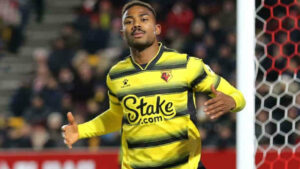