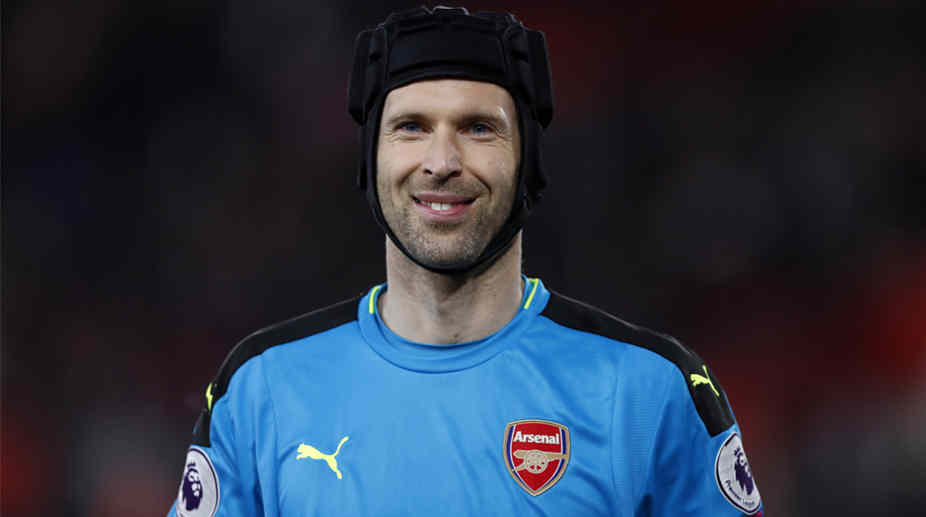 The rebranding of the Premiership into the Premier League has signaled a period of unparalleled prosperity for domestic English football. This, in part, has meant that many of the most technical midfielders and best forwards in the world have joined the league. Naturally, it’s only made the goalkeepers’ job more difficult. Here’s a look at the top 10 clean sheets experts. Which of the modern keepers could join this elite group?

Petr Cech – 202 clean sheets
There has yet to be a more consistent keeper for a longer period of time in the Premier League. During his 20-year club career, Petr Cech managed 202 clean sheets while playing for Chelsea and Arsenal. A challenger to the throne may one day arrive. What is clear though is that the bar has been set extremely high.

David James – 169
David James might be considered something of an outlier on this list. The keeper did manage to earn 53 England caps. He is also second on this list. Not bad! However, he spent his career as a journeyman. James never won a major trophy bar the 1995 League Cup with Liverpool. And, he was not especially beloved by England supporters.

Mark Schwarzer – 151
Mark Schwarzer is hardly a household name. The fact that he placed 3rd on the list of EPL cleansheets proves the quality of his career though. Most of these clean sheets were managed while playing for Middlesbrough for nearly a decade. It was a golden age for the club and Schwarzer’s performances were up to the task.

Certainly there are numerous high-quality keepers in the EPL at present. The majority of them are English. Their performances have made it hard for manager Gareth Southgate to choose a steady #1 for th England national team.

Out of the players still active, the one closest to the top 10 is Joe Hart. Currently a substitute choice for Tottenham, Hart would just need one more cleansheet to crack the top 10.

Needing 6 more cleansheets is Manchester United’s David de Gea. The objective seems entirely reasonable, provided de Gea does not opt for a move away from United in the summer.

Hugo Lloris is the only other modern keeper to have made more accumulated more than 100 clean sheets.

What goalkeepers are you banking on for long-lasting Premier League success? Have your say in FootballCoin, and you can win real prizes just for playing fantasy football. 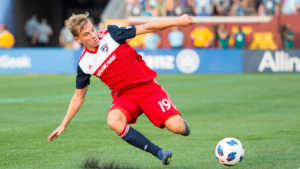