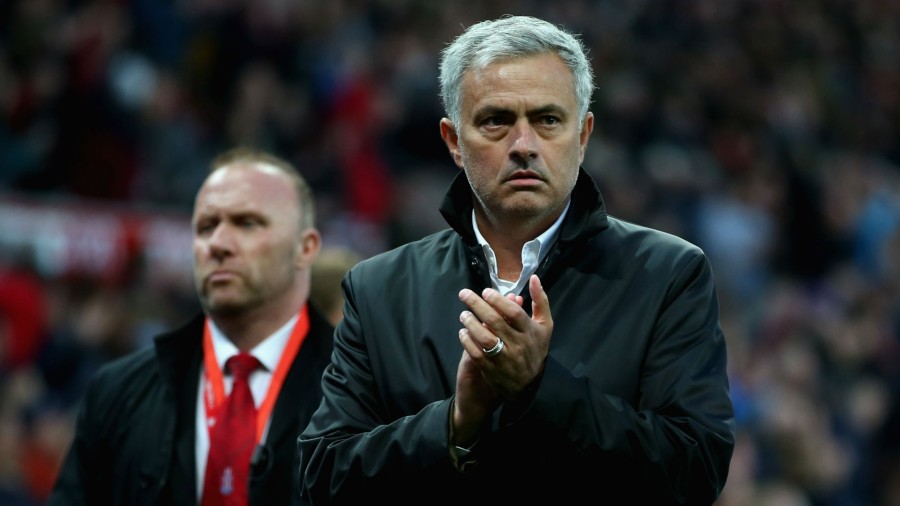 Signup now!
Home » How do English teams rank up in the Champions League according to Mourinho

Neither Manchester United as a club nor Jose Mourinho as a manager are strangers to winning silverware in European competitions. However, the Portuguese claims that times have changed and that the English clubs have to acknowledge they are not the favorites anymore.

Then who are the favorites to win the Champions League this season? The famous manager singles out teams like Real Madrid, Barcelona, Bayern Munchen. Mourinho, whose own team had few problems in defeating Basel 3-0 in their opening Group stage encounter, believes that the competition’s favorites are merely warming up during the group stages. 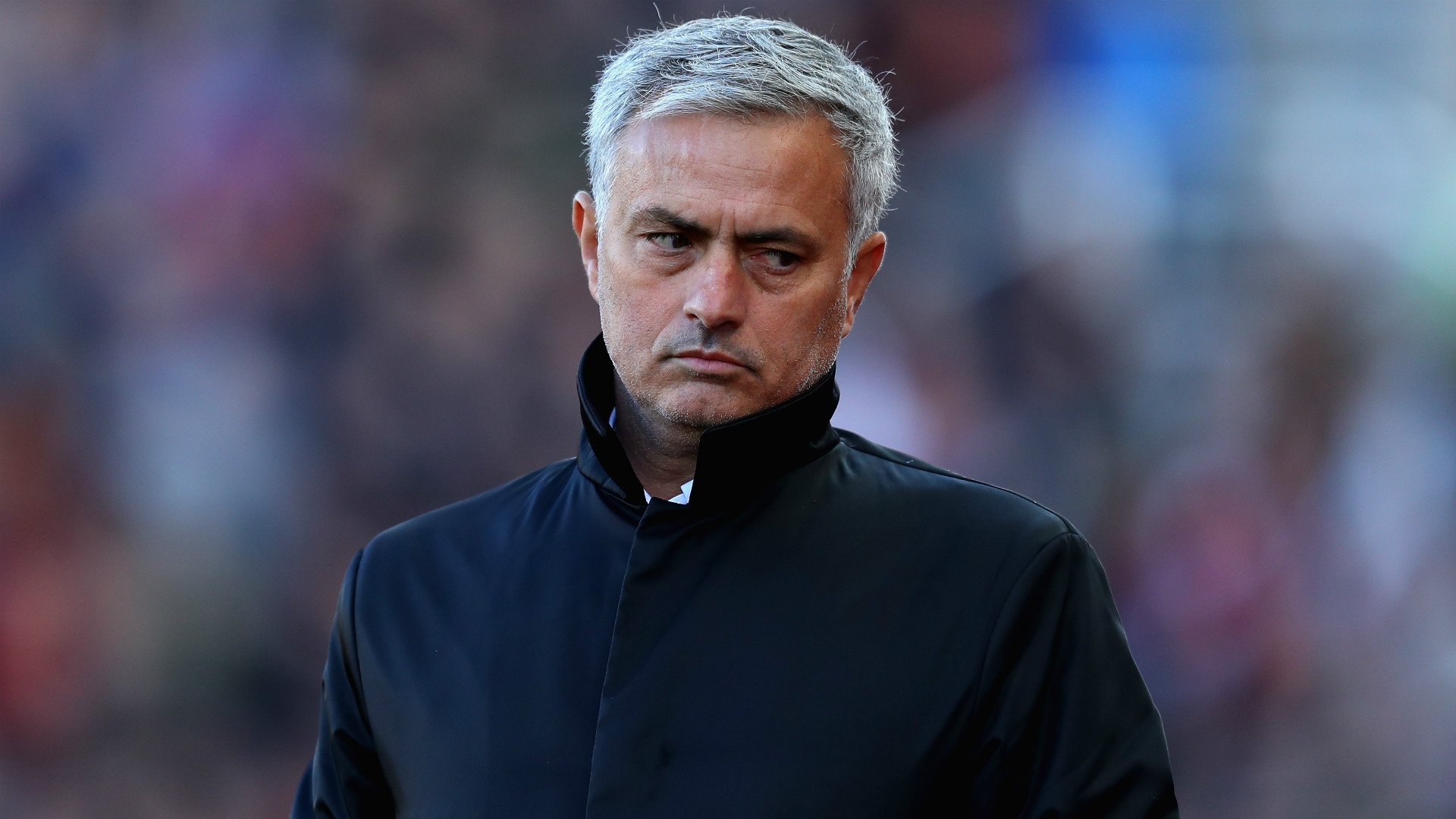 Manchester United qualified for the Champions League on the strength of winning last season’s Europa League trophy. England is being represented by five teams in total, the most of any European country. But, Mourinho says that their objective is different from the likes of Real or Bayern. The teams need to do their best to qualify from their respective groups. All in all, the manager ranks the English as second tier, well behind Europes “giants”. 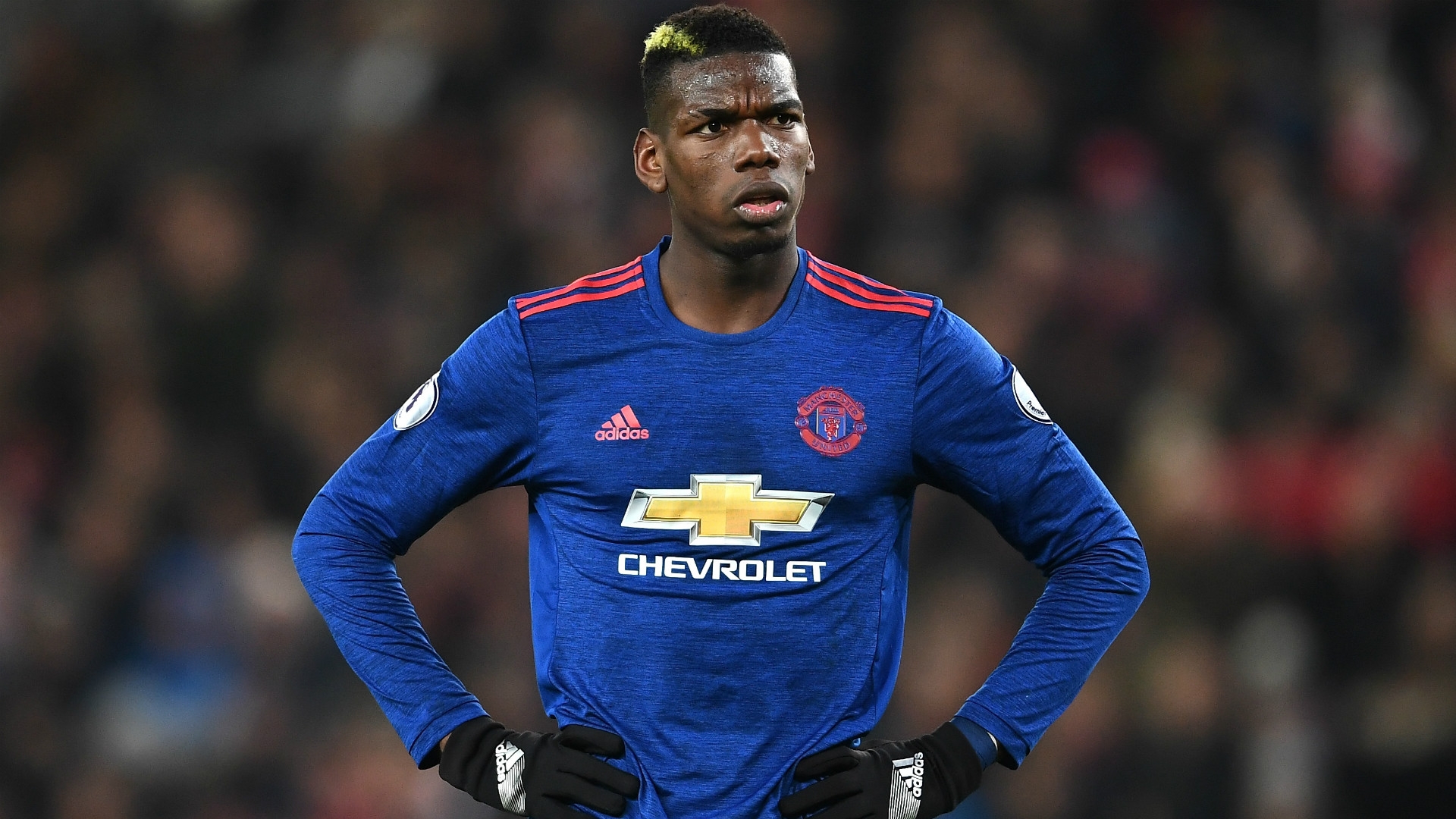 “For them this is a warm-up. I think we [English teams] are in the second level. And the second level is ‘let’s qualify’. Let’s get the points to qualify for the knock-out phase and when we do that, if we do that, let’s enjoy playing against the big guys.”

Expectations are high for Man. United, as well as for the other Premier League teams. They have all invested great sums in transfer and wage fees and certainly, their objective is to make an impact on European competitions. The last EPL team to win the Champions League was Chelsea back in 2012. Since then the competition has been dominated by German and Spanish sides. 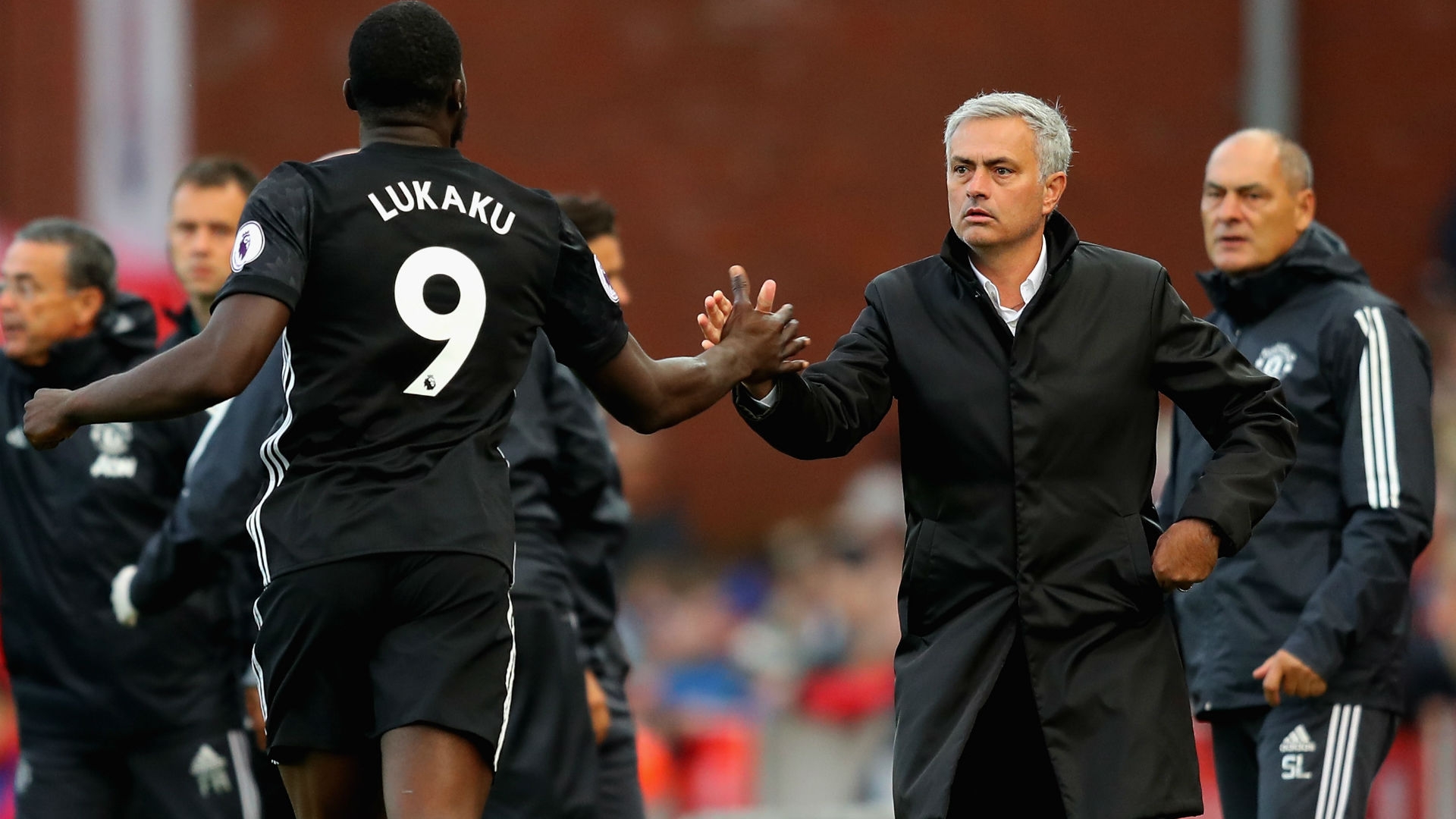 English teams certainly have their chance. They also have their work cut out for them. There will be few surprised to see them absent of the final stages of the Champions League. At the same time, given the strength of the squads and the experience of the managerial staff of teams such as United, Manchester City or Liverpool, with a bit of luck, they could make a huge impact in European competitions.