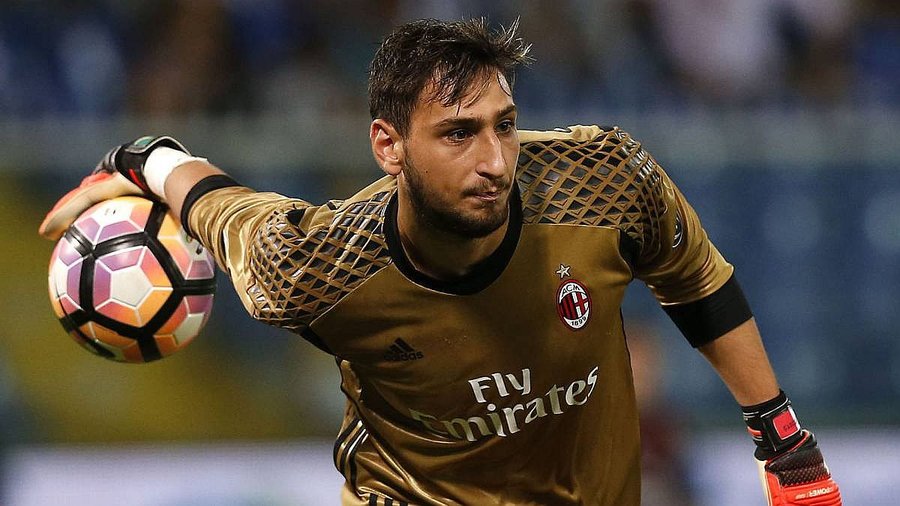 Gianluigi Donnarumma has finally ended months of speculation by renewing his contract with AC Milan, leaving the club’s fans and representatives delighted.

For a long time this looked like a deal very unlikely to go through. Italy’s great hope and Buffon’s heir apparent, Gianluigi Donnarumma had initially turned down Milan’s contractual offer and many would have predicted a transfer to one of Europe’s top clubs was on the cards. Not that Milan is not one of Europe’s most prestigious clubs. It’s just that they haven’t performed like it in a while. 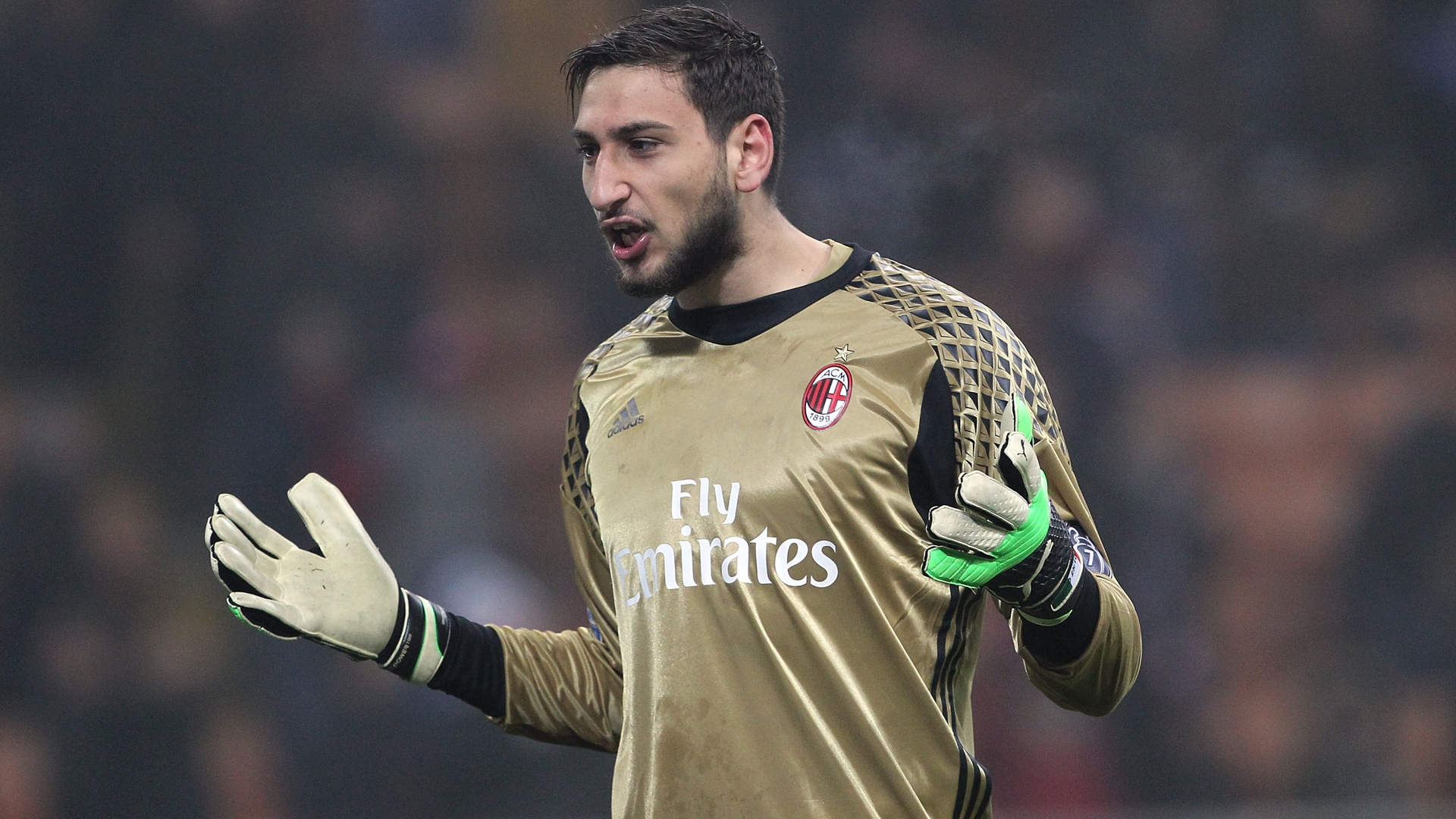 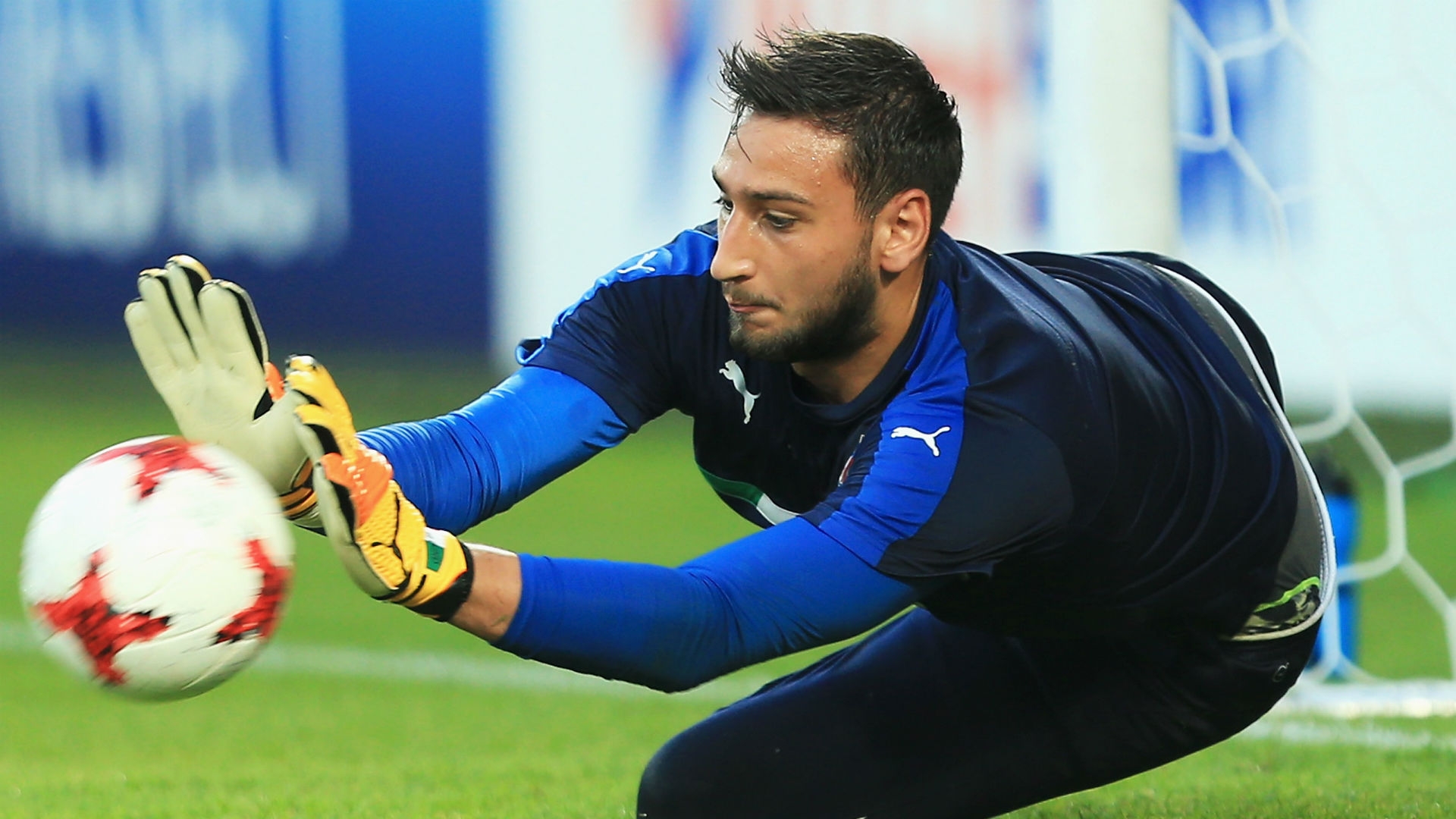 Coach Vincenzo Montella expressed his happiness at hearing the news and said that Donnarumma did well to choose to remain at the club he has supported since he was a child.

“It was a long soap opera, but the important thing was to reach the final result. Gigio is like a son to us, now he will need support so he can be focused and even better. Now he is to all intents and purposes a champion. I am happy and think that this is the right choice for him too. Over the last few days the situation had taken this route,” Montella tells Montella told MilanNews.it. 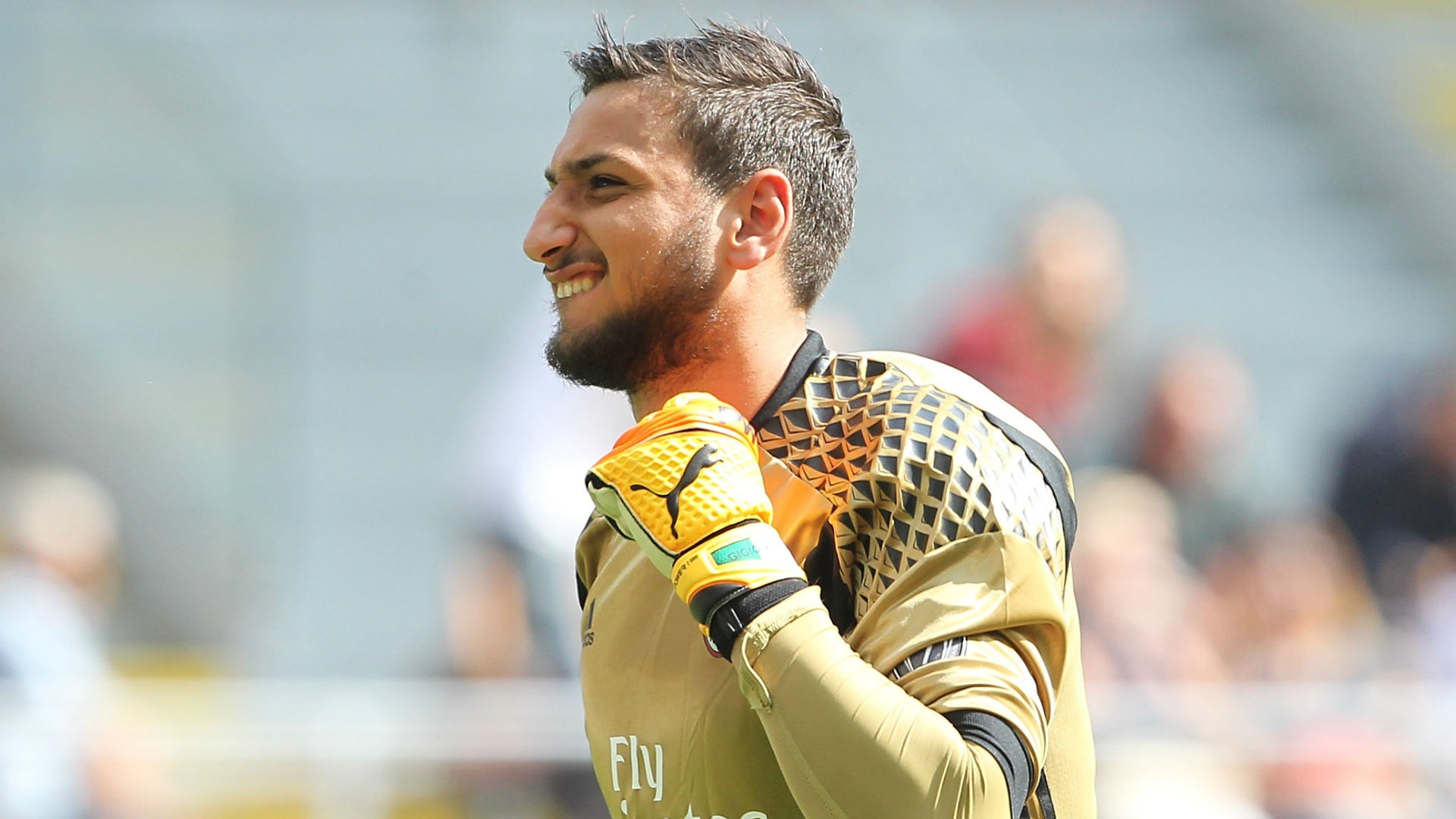 A supporter of Milan, Donnarumma got to make his debut for the club at just age 16. Since then, the now 18-year-old has been the coach’s first choice for the goalkeeper position. The player has also been brought into Italy’s national team squad, with high hopes that he will be the one to take over for Gianluigi Buffon when the Juventus manager calls it quits.