Italian legend Dino Zoff is ready to give in demand goalkeeper Gianluigi Donnarumma some advice to serve him on his career path.

Dino Zoff may well be football’s most famous goalkeeper. Zoff played for the Italian national side 112 times, broke many records and won most trophies available in the game. Now many see Gianluigi Donnarumma as his natural successor. 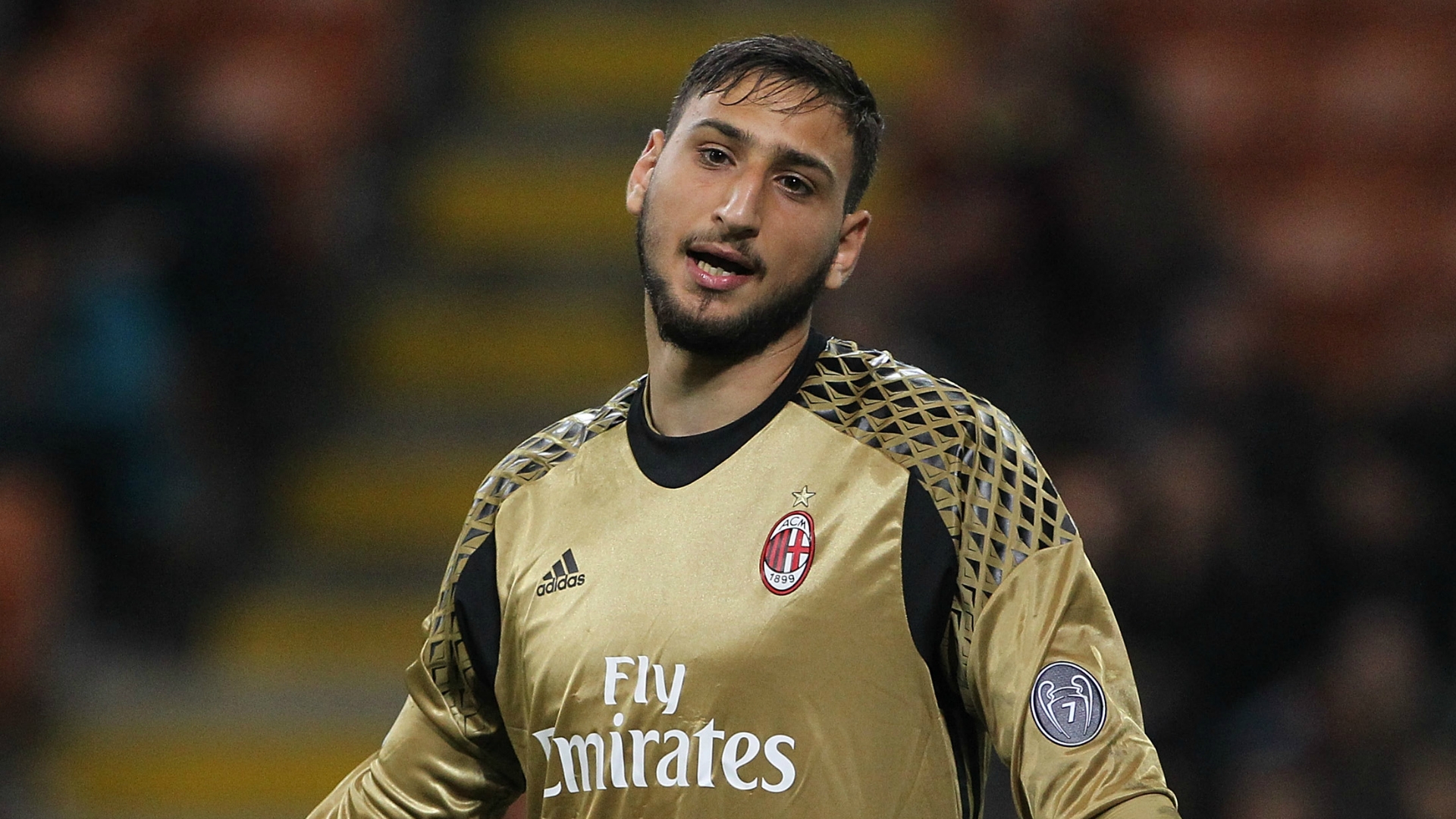 Donnarumma is only 18-years-old and already sparking the interest of Europe’s best clubs. The goalkeeper plays for AC Milian, which by his own admission represents his childhood dream. However, his contract is set to expire in less than a year. The player’s agent has made it clear he intends to choose the best financial option for his client. But Zoff thinks this is the wrong way to go about things.

The former Italian captain advises Donnarumma not to think about the money, but rather concentrate on fulfilling his potential. “Donnarumma is so young and strong that he should relax and not already be thinking about where to go with a bit more or a bit less money,” Zoff tells reporters at Rai Radio 1. “The important thing is that he gets some experience now, because his prospects look very positive.” 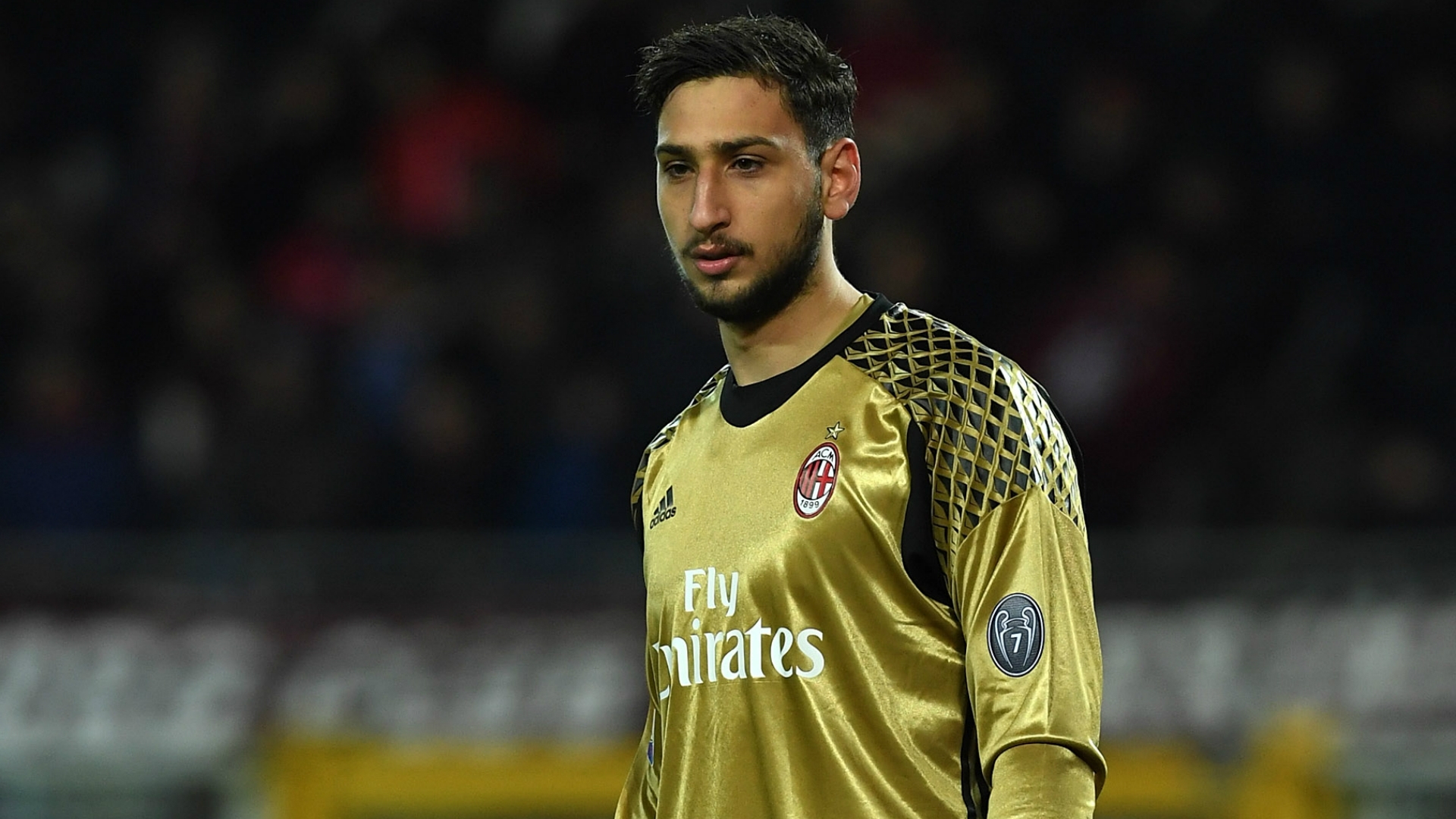 It is unclear what Donnarumma himself thinks, although his agent’s opinion has been well documented in recent months. The Italian goalie got his start at Milan at only 16 years of age. In the current season he has played every single game of the Serie A campaign. Milan has certainly been in a down-cycle in the last few years, but with expected investments there is hope that the team could return to its former glory.

The player’s agent, Mino Raiola, says that there are plenty of offers, 11 in fact, for Donnarumma. Raiola even compared his young client to Maradona.“Gigio is the Maradona of goalkeepers,” Raiola told Corriere dello Sport. “He can only grow and he has to be left alone to grow in peace. He is not a slave, nor a robot.”

“There are 11 top clubs which are interested in him. The concept is clear. Donnarumma’s contract will expire on June 30, 2018. I’ve never said to Milan, ‘He will sign now or not at all’.”

“I understand the stress and the expectations of the fans, Gigio is already a symbol for the club and for the new owners it would be ideal to seal a renewal today. Yesterday, in fact.” 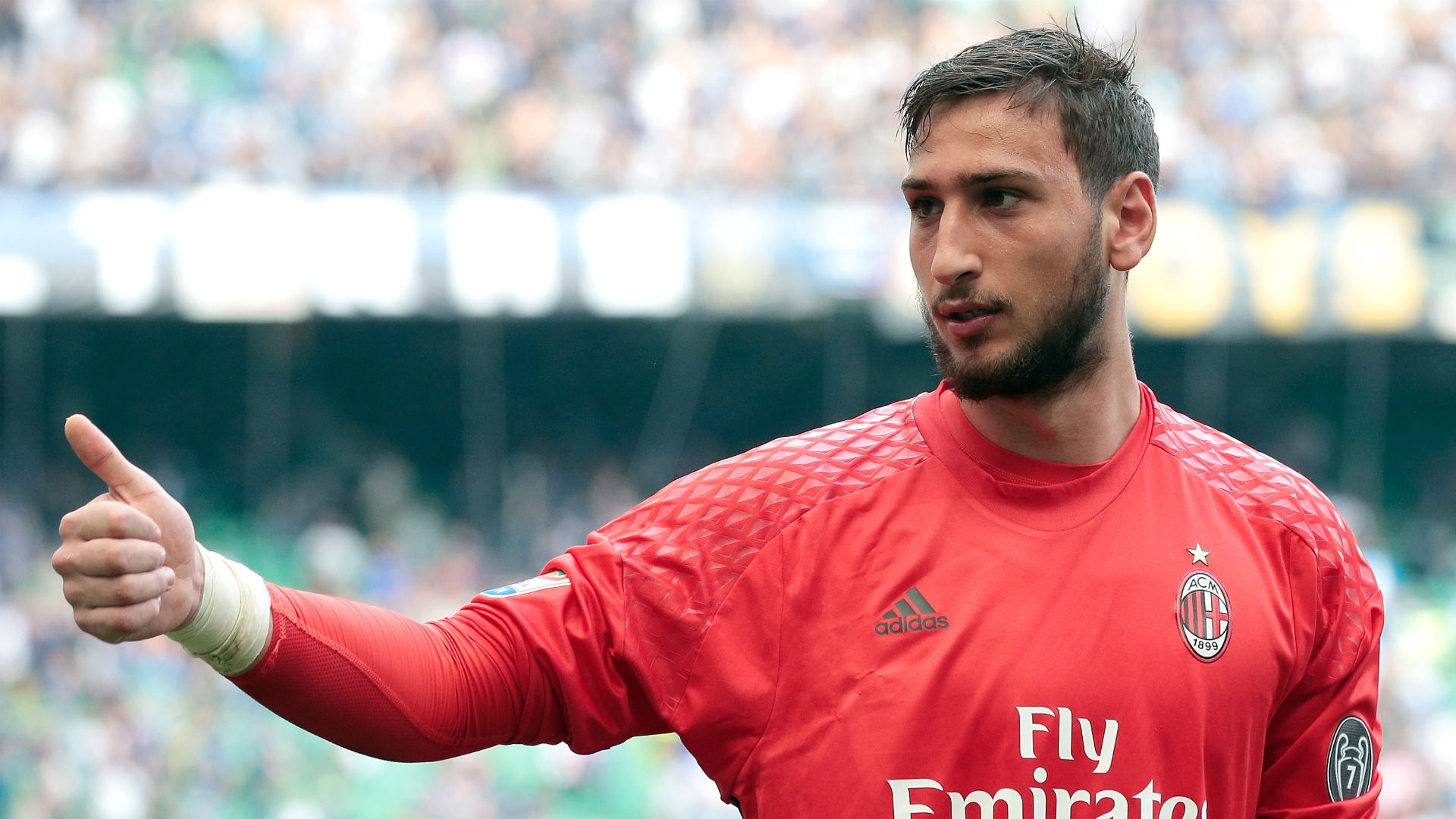 Raiola says that chances for Donnarumma to sign an extension on his contract with Milan ar even to those of him leaving. The agent believes that wages will not be the only factor contributing to his choice.

“We are talking about an 18-year-old lad, a phenomenon who is already being called to make a fundamental decision in his life. It’s a decision which will be weighed-up and, certainly, won’t depend only on wages.”