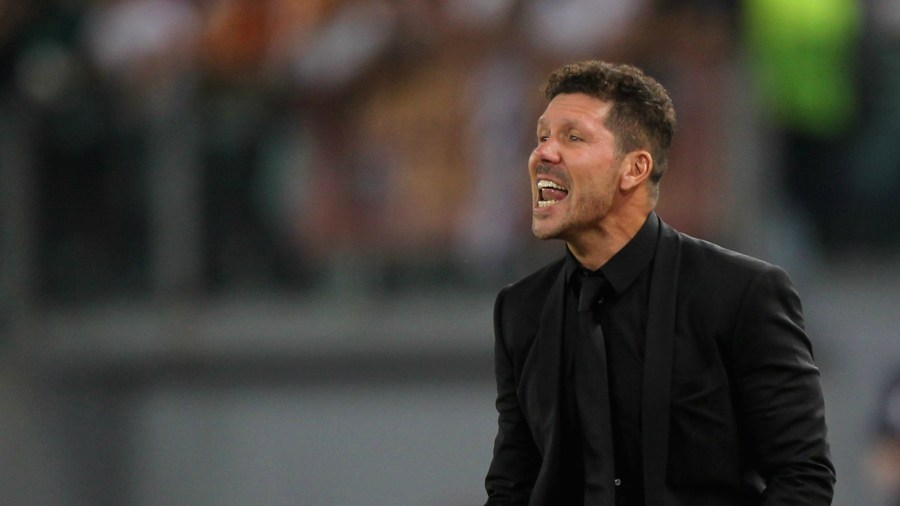 Fact of the Day, VideosxfcediSeptember 27, 2017

Simeone compares himself to Conte from FootballCoin on Vimeo.

Atletico Madrid is set to meet Premier League champions Chelsea in Week 2 of the new season of the UEFA Champions League. When questioned about who could be the best manager between himself and Antonio Conte, Diego Simeone seemed to suggest that the Italian manager is the better of the two.

Atletico has done very well in the Champions League competition during last the seasons, performing better than most expectations and Simeone will hope his team will be able to do just as well in this season of the competition.

Chelsea, on the other hand, won the Premier League last season by a significant margin, but they are yet to prove themselves in European competitions. Both teams’ performances have varied in the beginning of the season, but a victory tonight could add to the morale of the teams and help them move into their normal pace.

A brief comparison between Ajax and Manchester United 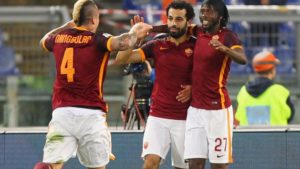 Juventus’ winning season in under 2 minutes 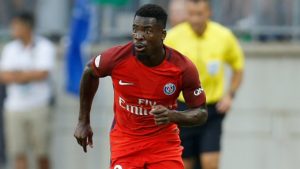 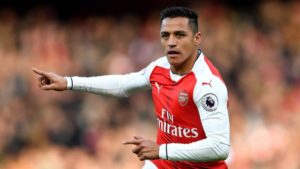