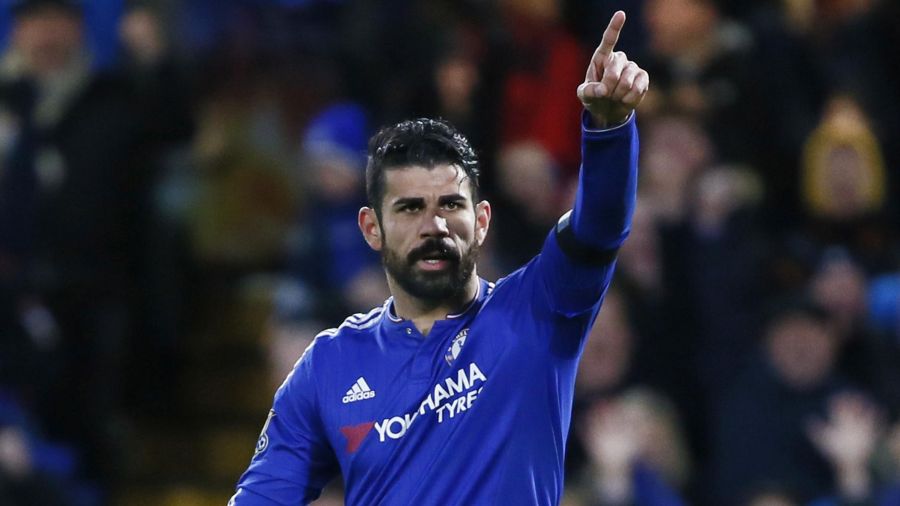 Diego Costa says he is waiting for Chelsea to respond about the player’s future at the club. Costa is said to have demanded a new contract.

Diego Costa has proven to be the goalscorer that Chelsea needed this season to win the title. Playing regularly with a single striker, Costa came through for the club on numerous occasions and prove to be one of the League’s top players. 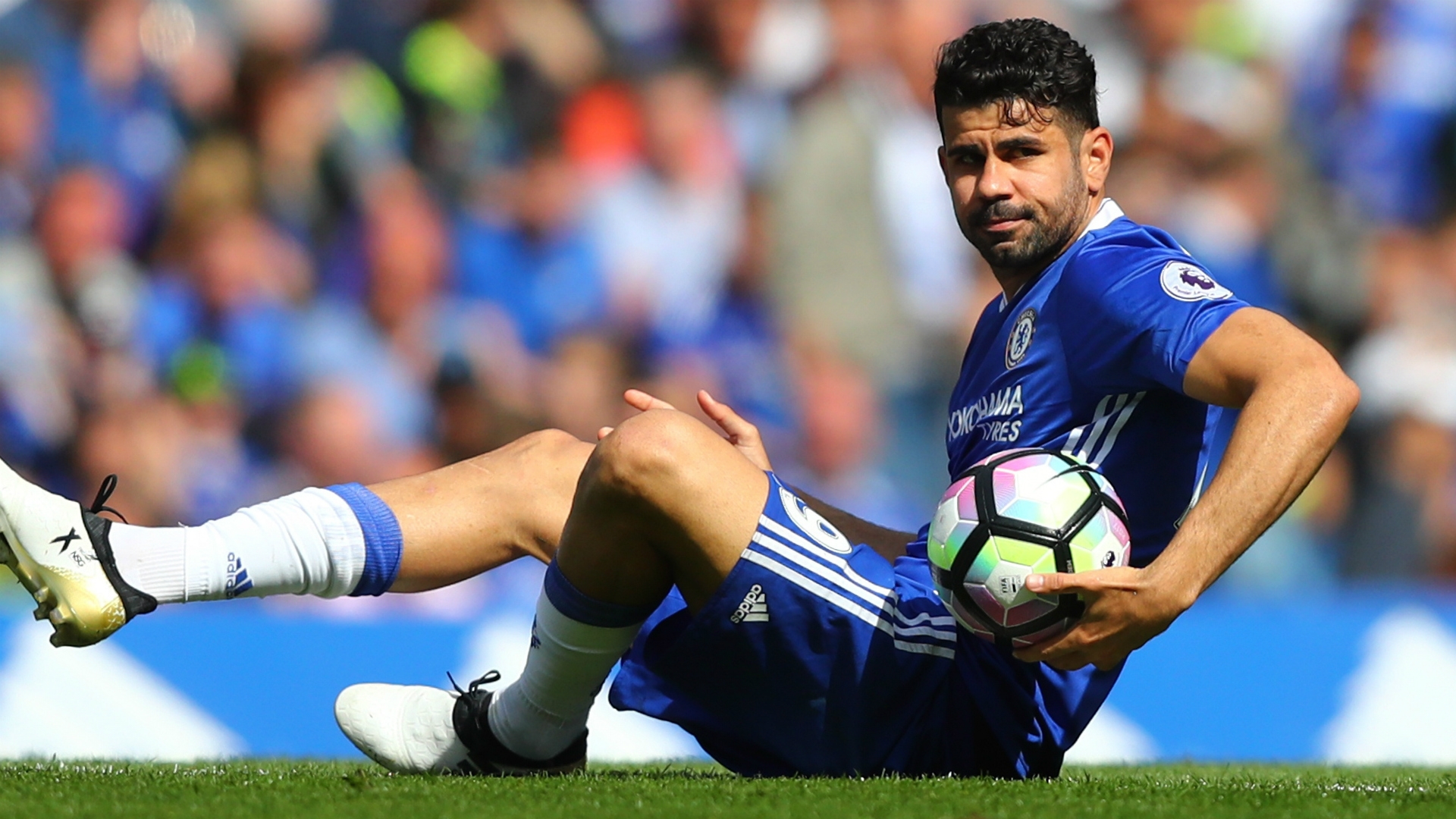 However, Costa was also responsible for creating his share of unrest at the club. Not long after the club made it all the way to the first position in the table, a position they held until the end, the player demanded a new contract with an increase in wages. Costa went on to talk several times about financially advantageous offers from the Chinese first league.

His relationship with manager Antonio Conte was not helped by the fact that Costa’s threats of leaving the club were made halfway through the season. The Spanish forward recently revealed he had received a text message from the manager in which it was stated the player would not have a future in next year’s team. Costa then forwarded the message to Chelsea’s board. 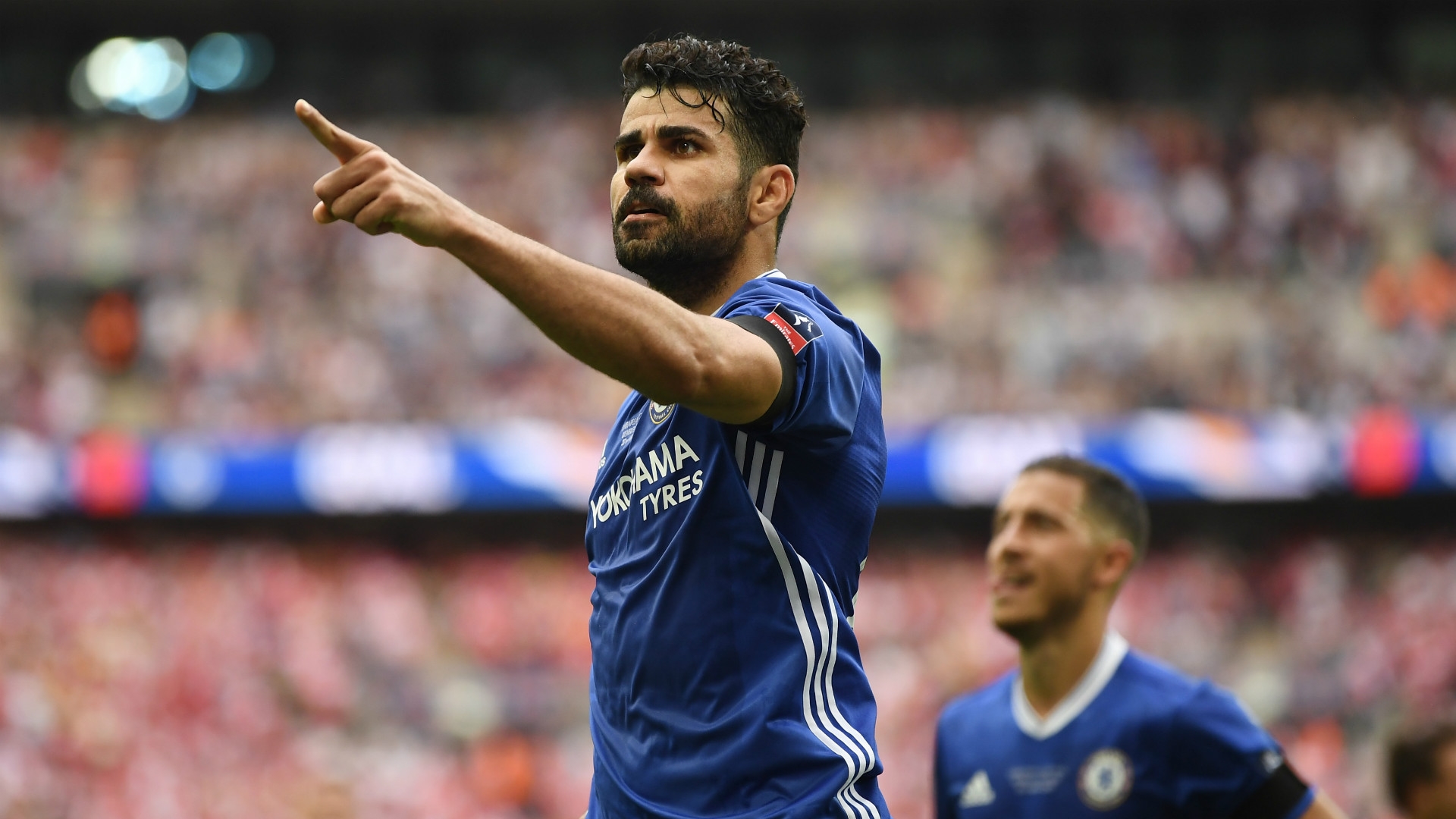 Costa says he is now waiting on an answer from Chelsea’s board. Certainly, if he would decide to leave the player would likely have plenty of offers at his disposal. Still, it leaves many wondering why the 28-year-old would be so eager to depart from the England’s new champions.

Asked about his future at Chelsea, Costa had this to say “I don’t know. I have two years left on my contract with Chelsea, they have to realize what they want to do with me. I have to wait to see what decision the club makes,” Costa told reporters at TVE. 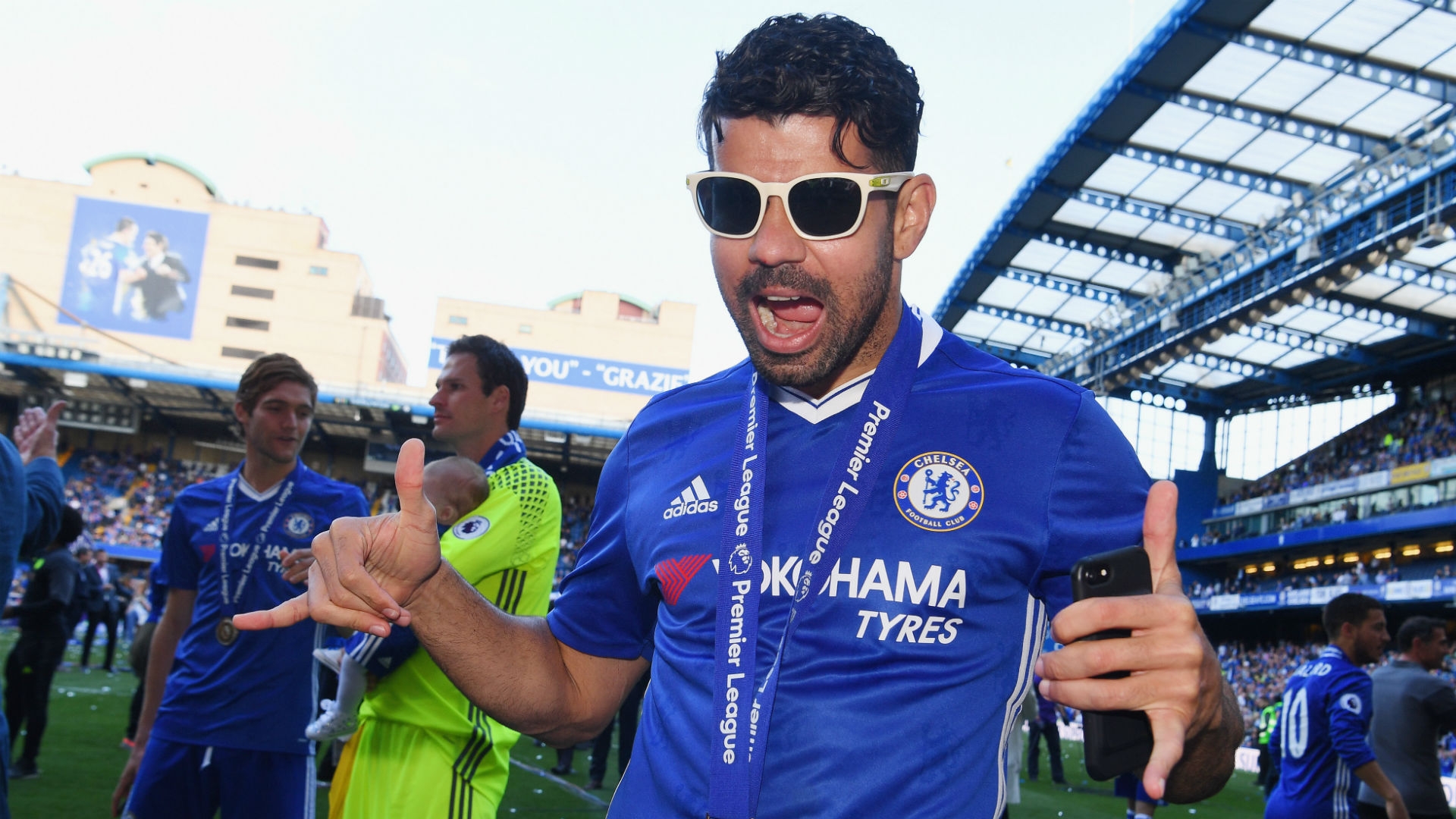 It was reported earlier this month that Costa might have been in negotiations with former club Atletico Madrid. Although it is not clear how advanced the talks were, the transfer cannot go through as Atletico recently received a transfer ban for the rest of the new season.

It is also highly expected that Chelsea is scrambling to find a replacement for Costa. Chelsea’s main transfer target is supposedly Everton’s Romelu Lukaku. The Belgian striker finished second in the Premier League goalscorer table, behind Harry Kane of Tottenham, but above Diego Costa.