Defoe enjoyed a good season at Sunderland, despite the team sinking into relagation. The striker is now hopeful of a call-up to World Cup 2018.

A striker to depend on to score goals in important games is something that all clubs look for. And if we are honest, for many strikers the quality of their performances vary throughour their career making it difficult for them to play at a high level for too long. Also, the absence of such a striker is an important factor in a team succeding. 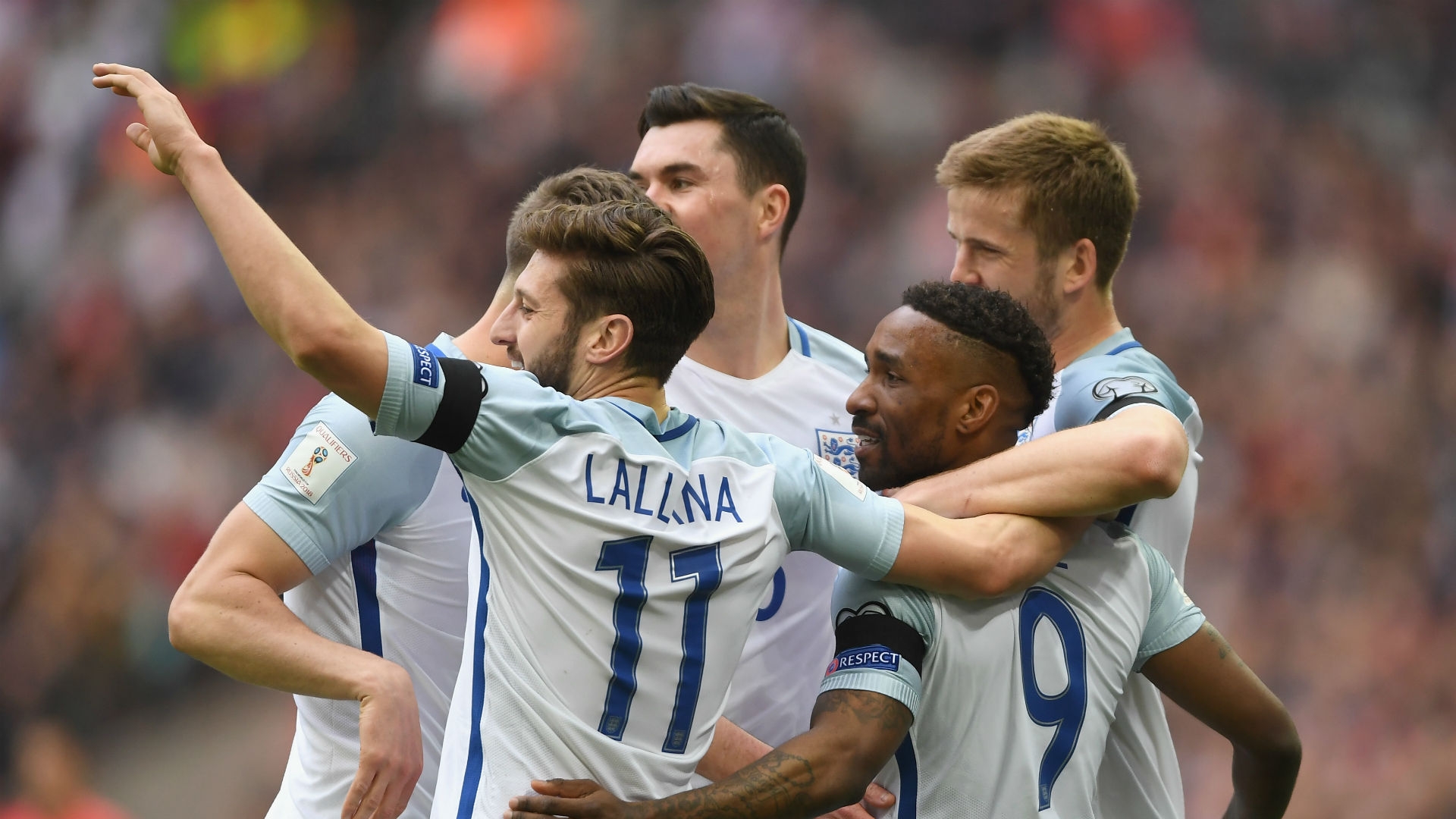 At almost 35, Jermain Defoe has no such problems. The forward was responsible for 15 goals in the Premier League last season. Sunderland did relagate, but Defoe left a good impression. Good enough in fact that he earned a call-up to England’s national team. He played in the qualifier game against Lithuania and scored a goal in the 2-0 victory. 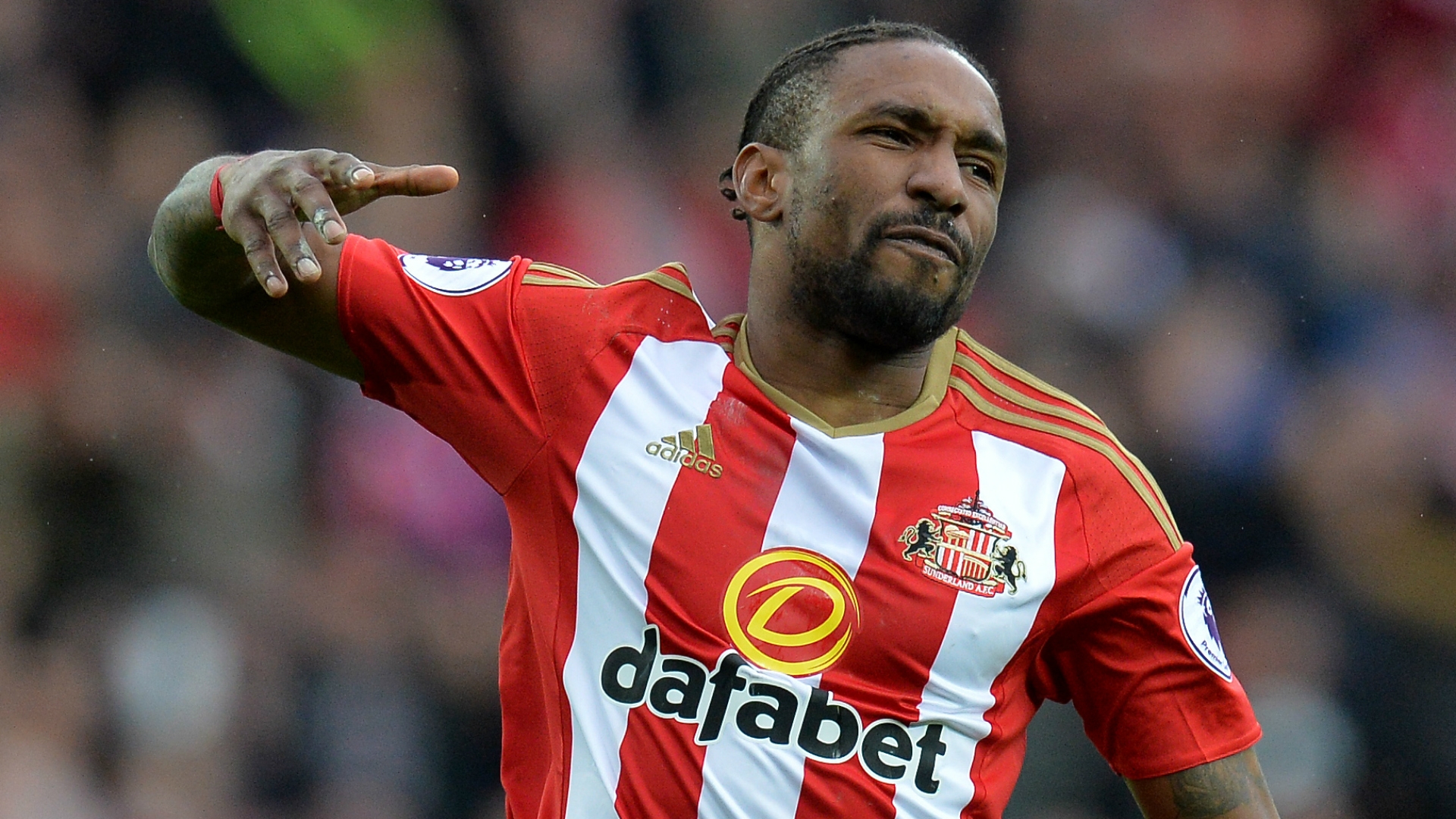 England coach Gareth Southgate must have been impressed with his performance, deciding to once again depend on Defoe for the upcoming fixtures. The striker will be part of England’s squad when they play Scotland and France.

The striker has now set his sights at being part of squad that plays in the 2018 World Cup. “I want to be in Russia, 100 per cent. If I continue scoring goals, then I believe the manager will take me. But obviously I’ve got to keep scoring,” Defoe says.

The striker was one of the few bright spots in an otherwise terrible season for Sunderland. It’s highly expected he will make a move away from the club. The player is rumored to be negotiating a deal with Premier League side Bournemouth. 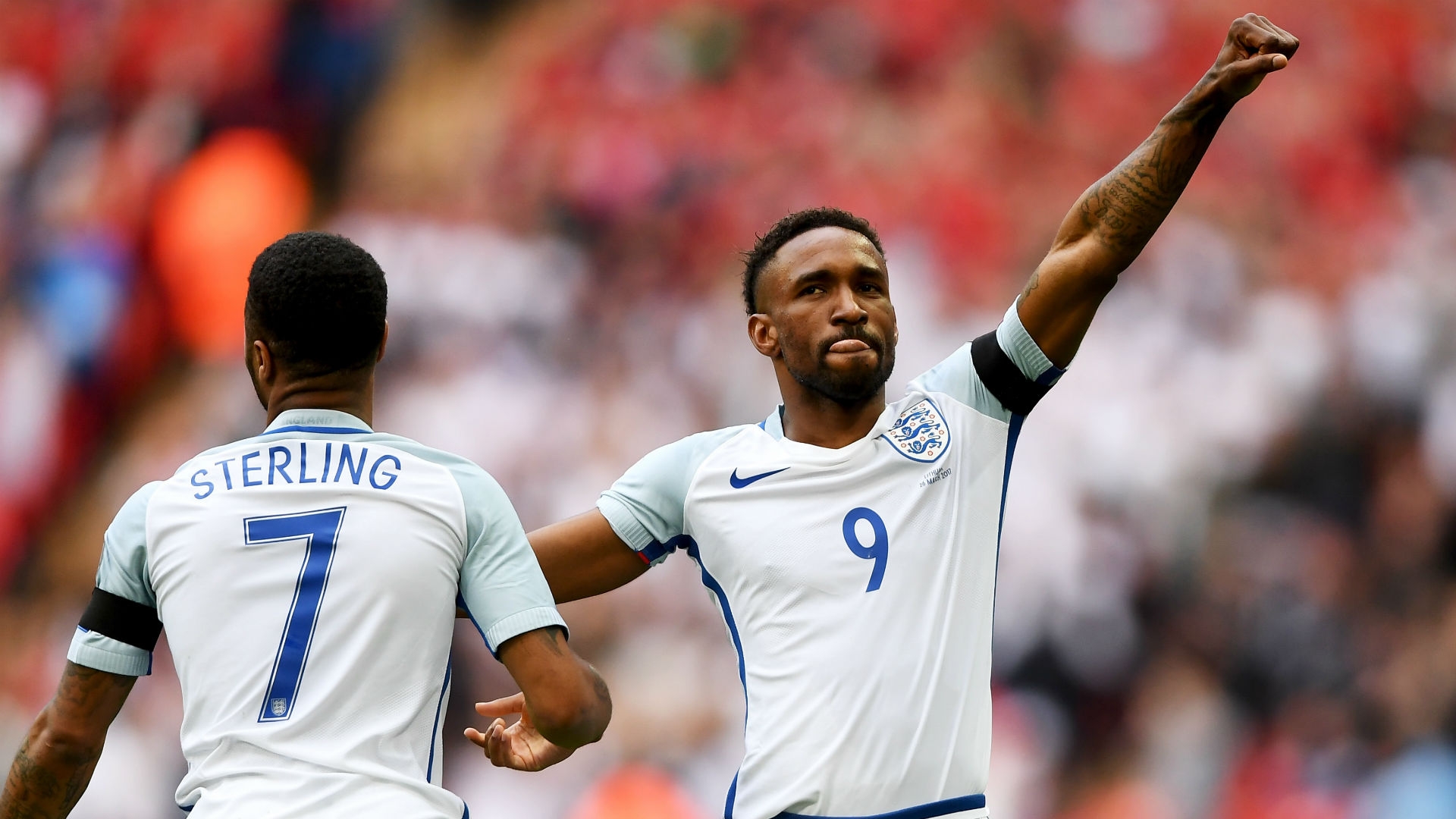 “When you’re scoring goals, let’s be honest, clubs are going to want you. I’ve had a lot of interest. But I’ve got an idea where I’m going. When it comes to July everyone will know. I know where I want to go to kick on again. I don’t want to stand still.”

Defoe also says he wants to work with a manager that will challenge him and get the best results from the experienced striker. The England international says that eventually he wants to take a coaching position and is already giving a lot of thought to tactical decisions.

“I’m like a sponge, I think about stuff. I think, ‘if I was a manager how would I play this?’ I think of the bosses I’ve had, I like what he does, I’ll do it like him or I definitely won’t do it like that. I’m thinking like that more and more.”

“I’m in my car on the way to the ground, thinking, I wonder what team the manager’s going to pick, this is what I’d pick. I suppose I’m heading in the direction of being a coach,” Defoe says about his future plans.