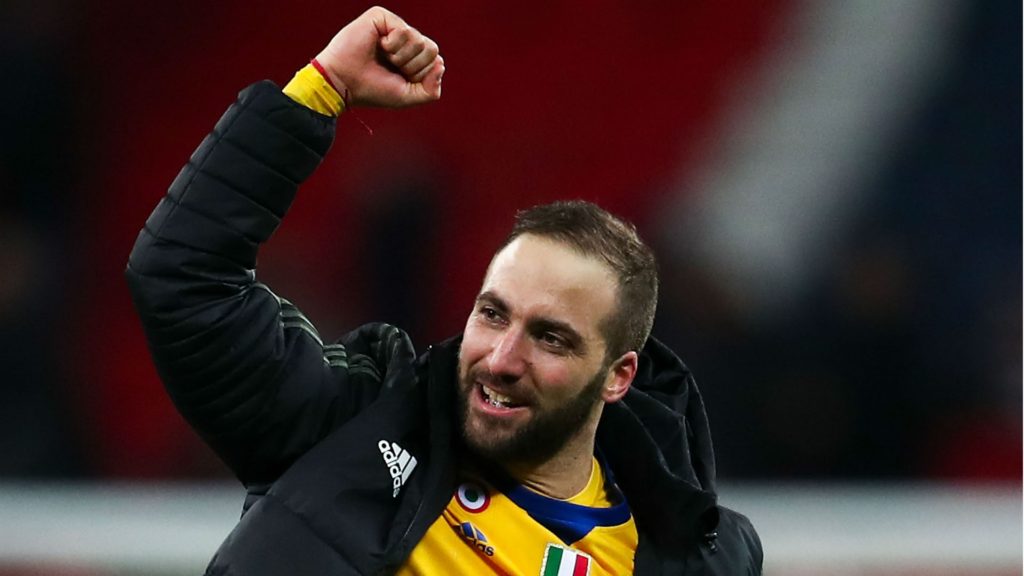 Tottenham lead Juventus for the better part of an hour. It took some defensive blunders for the English side to allow the Serie A team to qualify to the Quarter Finals. 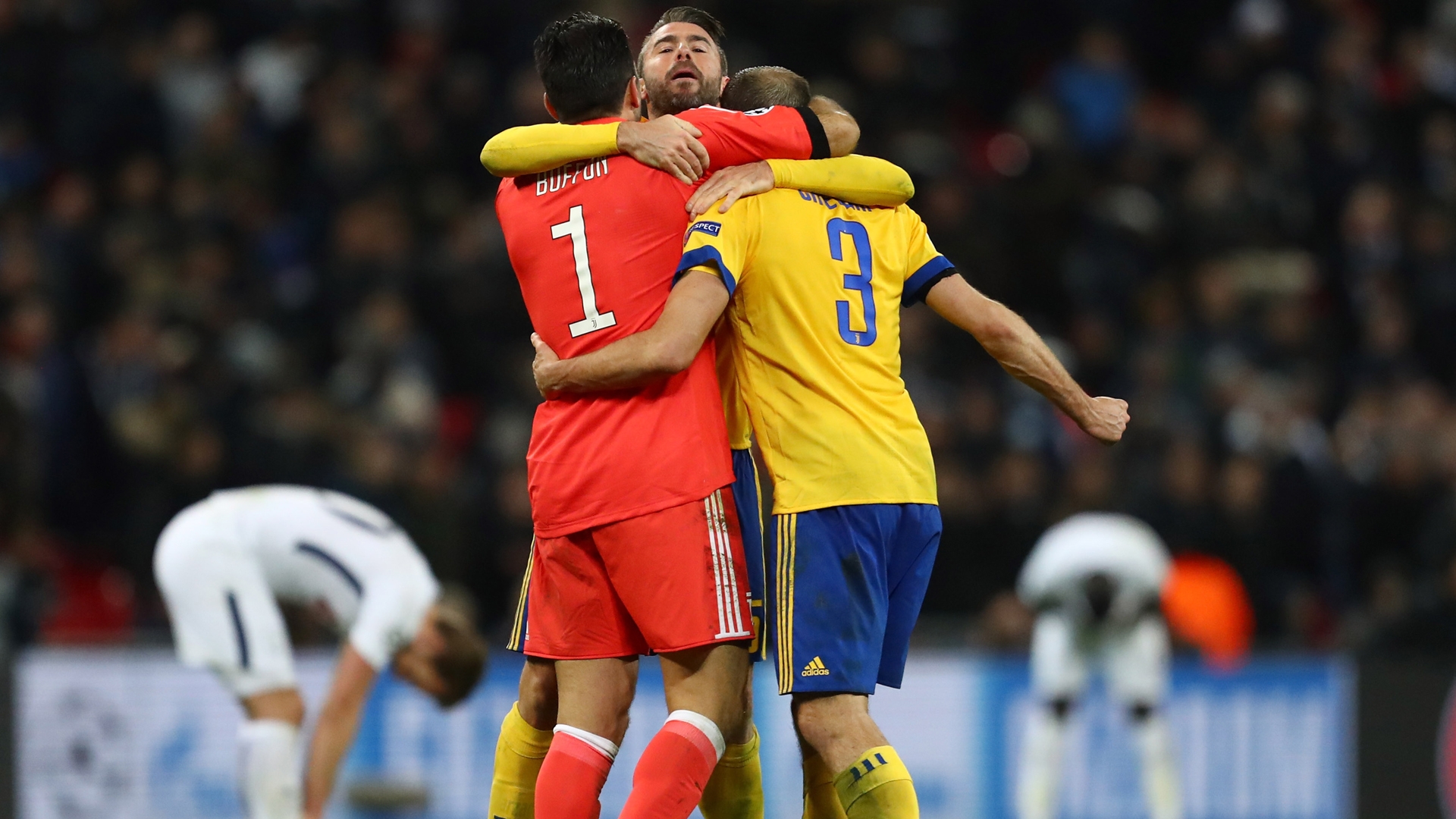 Tottenham players and staff will greet the morning wondering just where things went wrong against Juventus. The team that defeated Real Madrid and Dortmund this UCL season, lead Juve for more than 60 minutes. Then, in the space of three minutes, the Italians scored twice and held on for dear life.

Goalscorer Gonzalo Higuain rubs salt in Spurs’ wounds. “We know English teams always leave gaps at the back and would give us opportunities”. The Argentinian found himself with plenty of space in the 64th minute. Another Argentine star, Paulo Dybala, took advantage of another defensive error three minutes later. Left with only Hugo Lloris to beat, Dybala put the ball into the top corner. 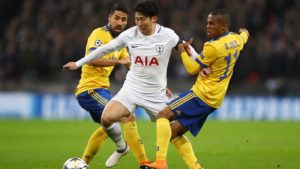 It was then a matter of holding on to the result. It’s one of the things that Juventus does best and almost a cliche to call Italian sides specialists in. Son Heung-min may have beaten Buffon in the early stages of the game, but the veteran keeper was unlikely to make the same mistake when the qualification was at stake.

Just what went wrong for Tottenham then? Juve defender Giorgio Chiellini is merciless in his assessment. ‘We knew Tottenham were weak in defence and mentally fragile’ . That’s a tad harsh. Perhaps, a better way to express just what happened is that Juventus is simply a team more experienced with European success that Spurs.

????️ Sonny: "I'm proud of my teammates and proud of the fans. I'm very sorry to the supporters as they expected more. It hurts, but that's football and we need to go again." pic.twitter.com/nQzmjPYs9T 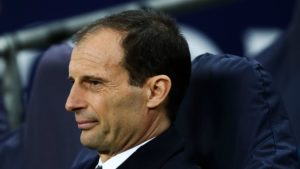 The question remains whether Spurs will be able to persuade its biggest stars to stay put. Are the likes of Harry Kane and Dele Alli developing at a more rapid pace than the club? And are they warranted to consider a new challenge?

Meanwhile, Juventus remain one of the favorites to win the Champions League. Endlessly consistent, the Italian side is better than most. Even at their worst. And when at their best, they are almost impossible to defeat.

All Champions League will continue to be featured in FootballCoin contests. Join for free a chance to showcase you skill and win cryptocurrency prizes.