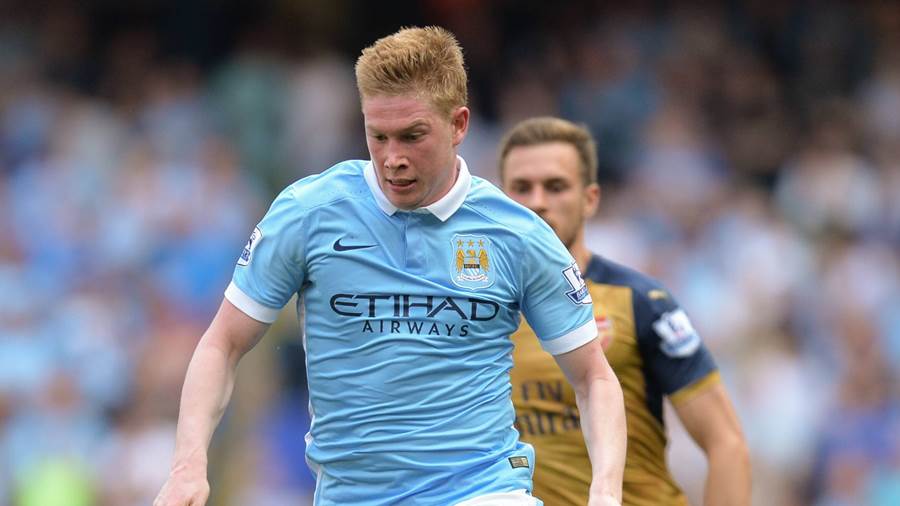 Manchester City have been one of the biggest spenders during the transfer window, but team star Kevin De Bruyne believes the expenses were justified.

Premier League teams have spent in the region of 1 billion € this summer. The league is quickly turning into the competition attracting the highest number of high-profile players. That’s not a bad thing for fans and sponsors. But recent history has shown that a good number of these deals end up not working out. 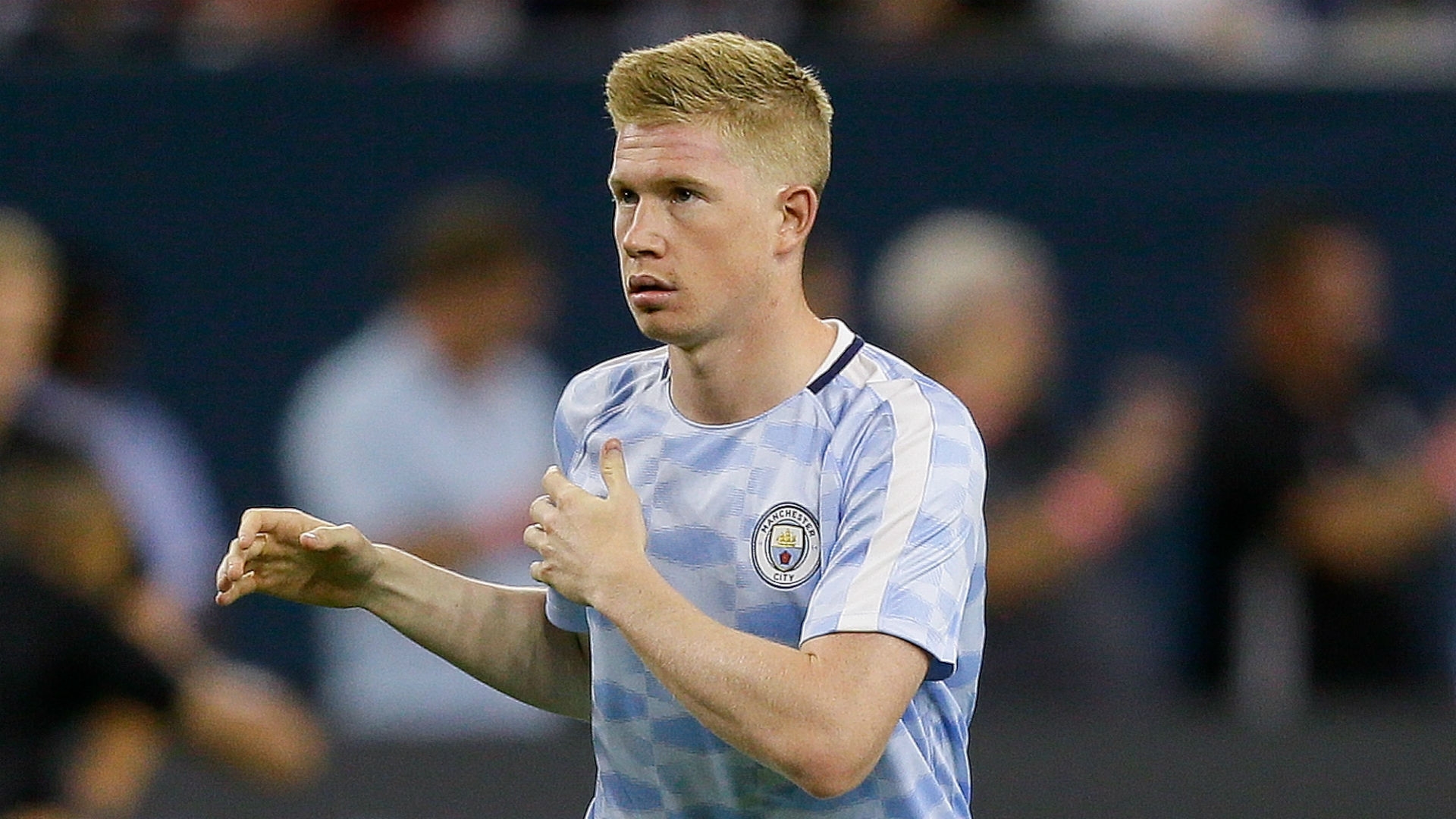 Many are crying foul at the increasingly high transfer fees. While some are glad to have the EPL attract more interest from fans, others believe that spending so much money is bound to be a slippery slope, destined in time to create a problem for clubs struggling to balance the books.

Kevin De Bruyne believes that the transfer spree Manchester City has been involved in is completely justified given the team’s objectives. City had a lackluster last season, despite a good early start and a similar performance this year would represent a disaster for the club. Manager Pep Guardiola was provided a sizeable transfer budget and the Spaniard took full advantage of it. The manager ended up, more or less, reorganizing the team from the ground up. Bernardo Silva, Ederson, Kyle Walker, Danilo and Benjamin Mendy were the players brought in, with City spending over £200million for their arrival. 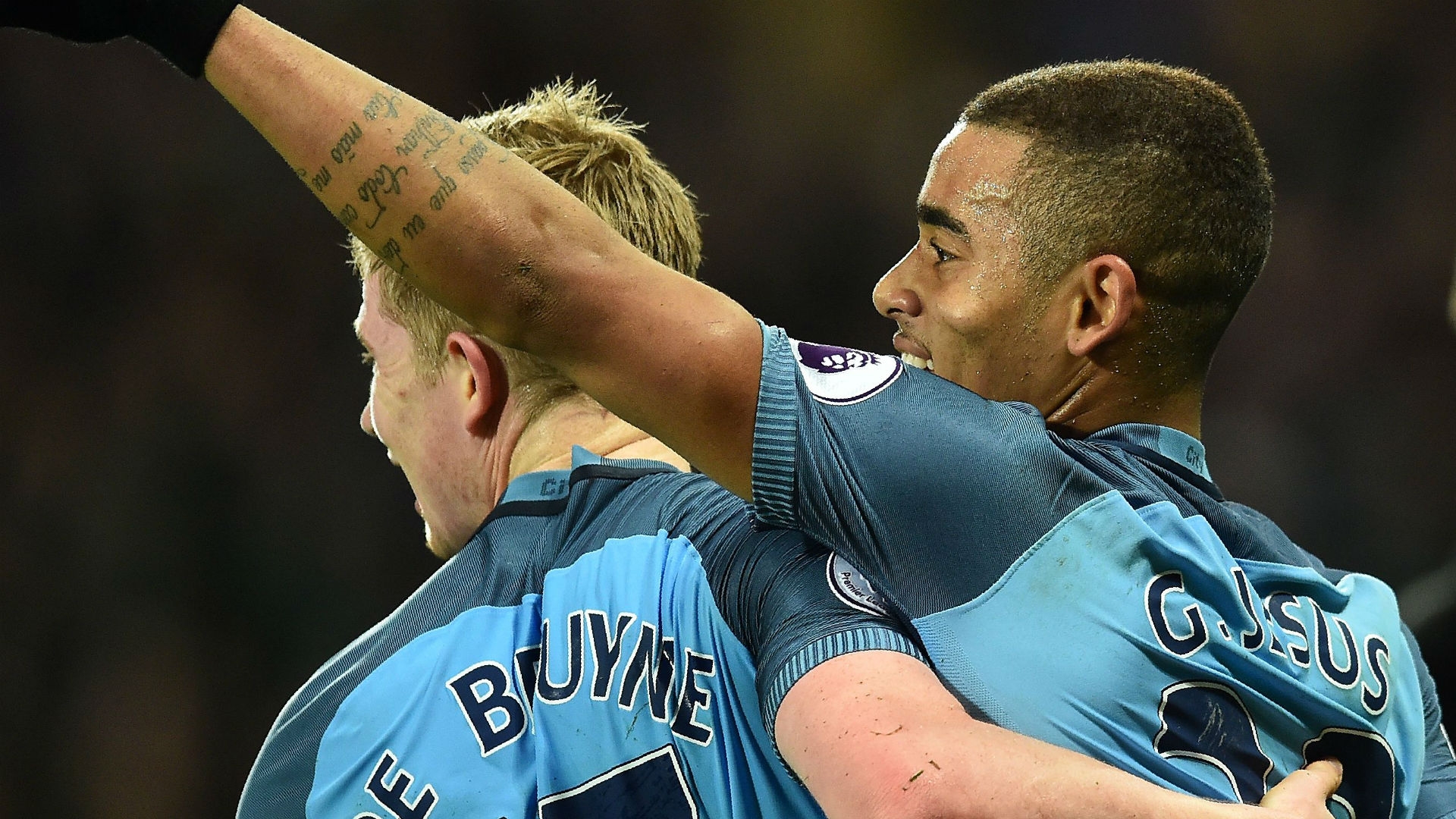 De Bruyne says that these are simply the costs of being competitive against the other Premier League sides at the moment. The midfielder adds that the club is bound to get back the money through the revenue the team expects to accumulate by the end of the year.

“It’s how the market goes. There’s a lot of money [going out], but there’s a lot of money going in. Who can say that spending £200m is normal? It isn’t. But how the league and football is going at the moment, it’s normal prices. Obviously it’s a lot of money, but it’s things that we needed to do. The revenue that the club gets in will be more than the £200m,” he tells the Manchester Evening News. 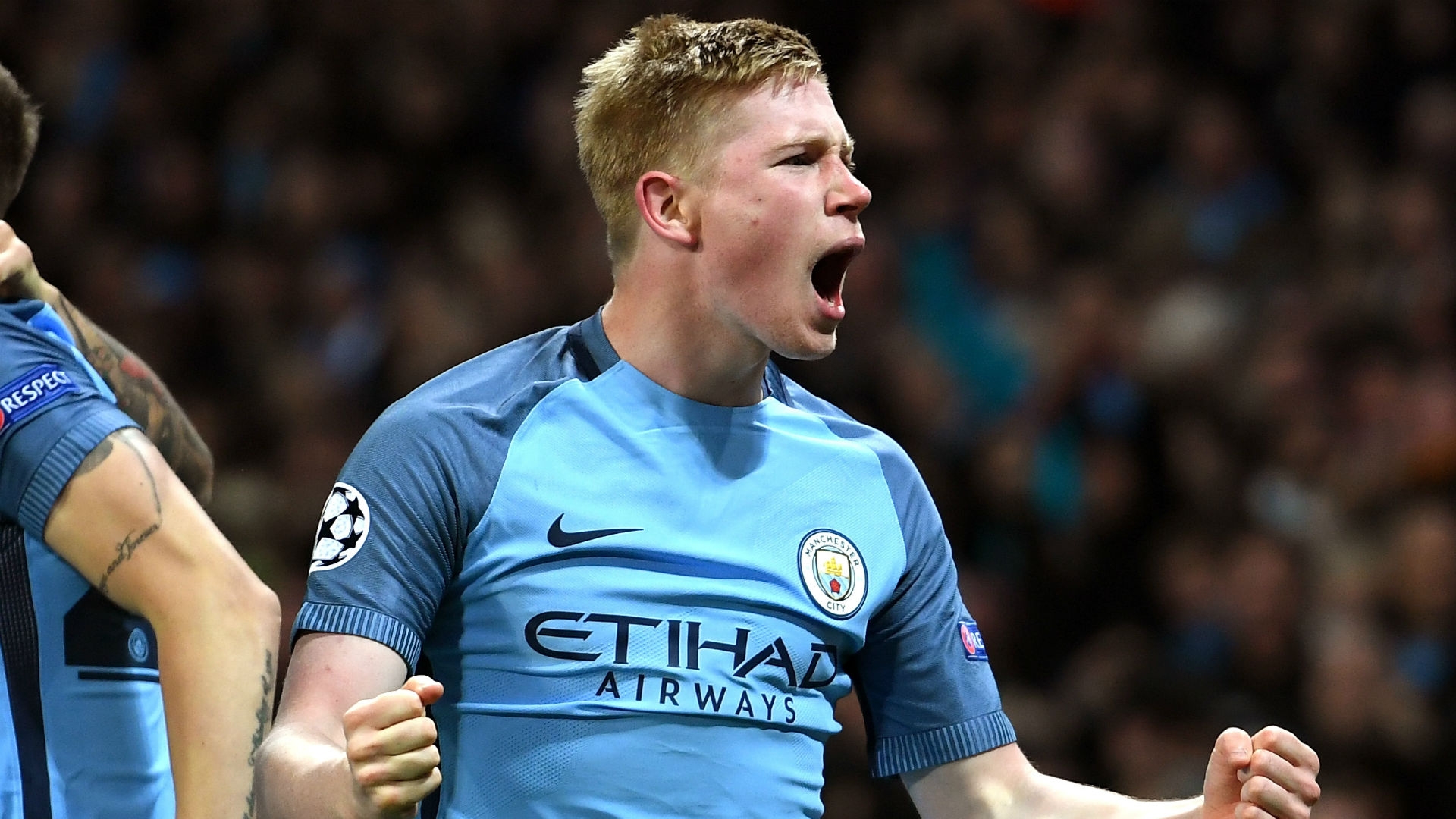 City is among the teams taking part in the International Champions Cup. They’ve recently managed an impressive 4-1 victory over Real Madrid, but De Bruyne is clear on the fact that the game only serves as a chance to practice for the official fixtures.

“I think we’re on the right way. Obviously this game doesn’t say a lot, but it says that we’re moving in the right direction. Hopefully we can have a good performance against Tottenham [on Saturday] and then we will work hard in Manchester to be ready for August 12 [Premier League opener against Brighton and Hove Albion],” the player says.