David de Gea’s name has increasingly come up as a possible replacement to Real’s goalkeeper Keylor Navas. Despite the rumors, team-mate Ander Herrera and manager Jose Mourinho advise the player to refuse the Madrid club.

It is true that De Gea has been on Real’s radar for a long time. It’s been United’s persistence that has kept the player at the club. Reportedly the player was almost signed in 2015, but the deal fell through on the last day of the transfer window.  The fact that United was largely unsuccessful in securing important trophies in recent seasons threatened to disrupt the goalkeeper’s interest.

However, former Atletico Madrid midfielder Ander Herrera is hopeful the player will make the decision to remain at Manchester United. “Hopefully not. He is the best goalkeeper in the Premier League for me and for many people. “

“He’s been at the club for six years. He is very close to [former United goalkeeper Edwin] van der Sar in games played, and can become a legend. People here love him very much. There are few goalkeepers in the world who win you points and David is one of them.” 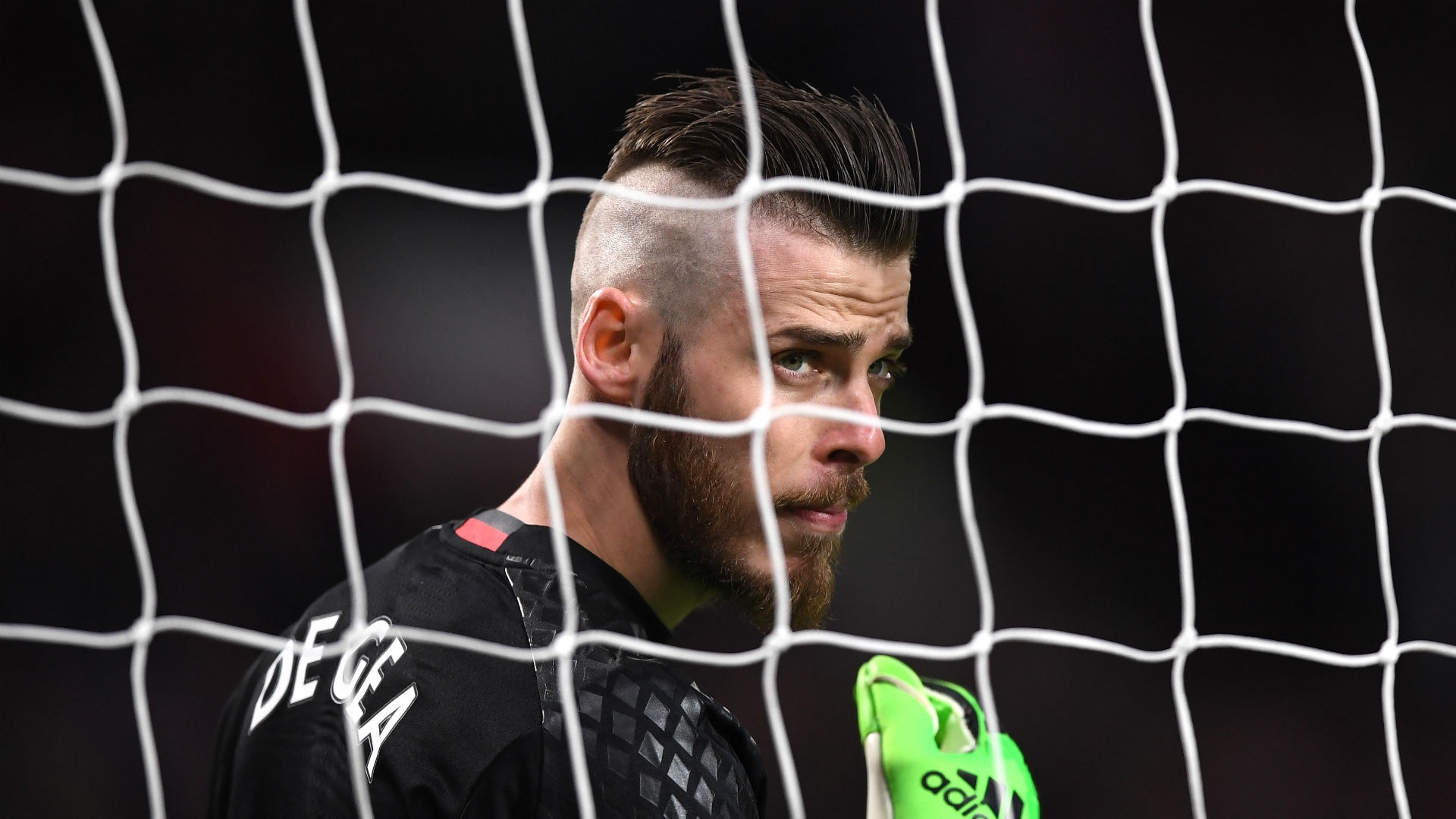 Man. United manager Jose Mourinho insists that the player must maintain his concentration. United is involved in the Europa League and is battling for a top four finish in England. Both objectives will be difficult to achieve, with plenty of competition and a long list of unavailable players.

“I’m not interested in the speculation. If the player is, he shouldn’t [be]. Every match for us is crucial. In the Premier League we lose a match and the top four gets almost impossible. In the Europa League, we lose a match and we are in trouble,” says Mourinho.

“Every match demands total focus. I don’t see David with any problem related to this. The end of the season is the time when players can be thinking about what is going to happen with their careers.”