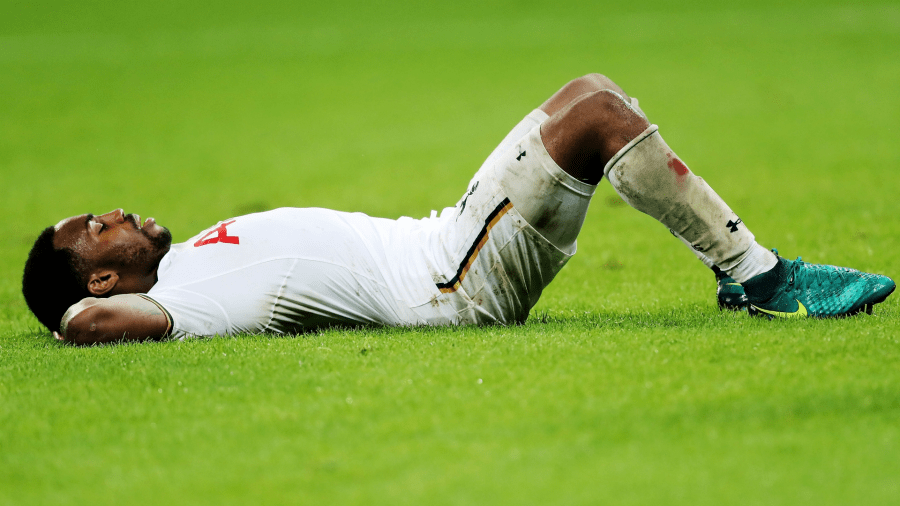 Spurs have enjoyed a period of quiet and rest which is not typical is which is not typical of top Premier League sides during the Summer break. Where their rivals focused their energy on buying expensive players everywhere they could, Spurs focused on maintaining their roster intact. After all, it was a roster that had finished second in the league last season, above teams such as Man. Utd, Man. City or Arsenal. 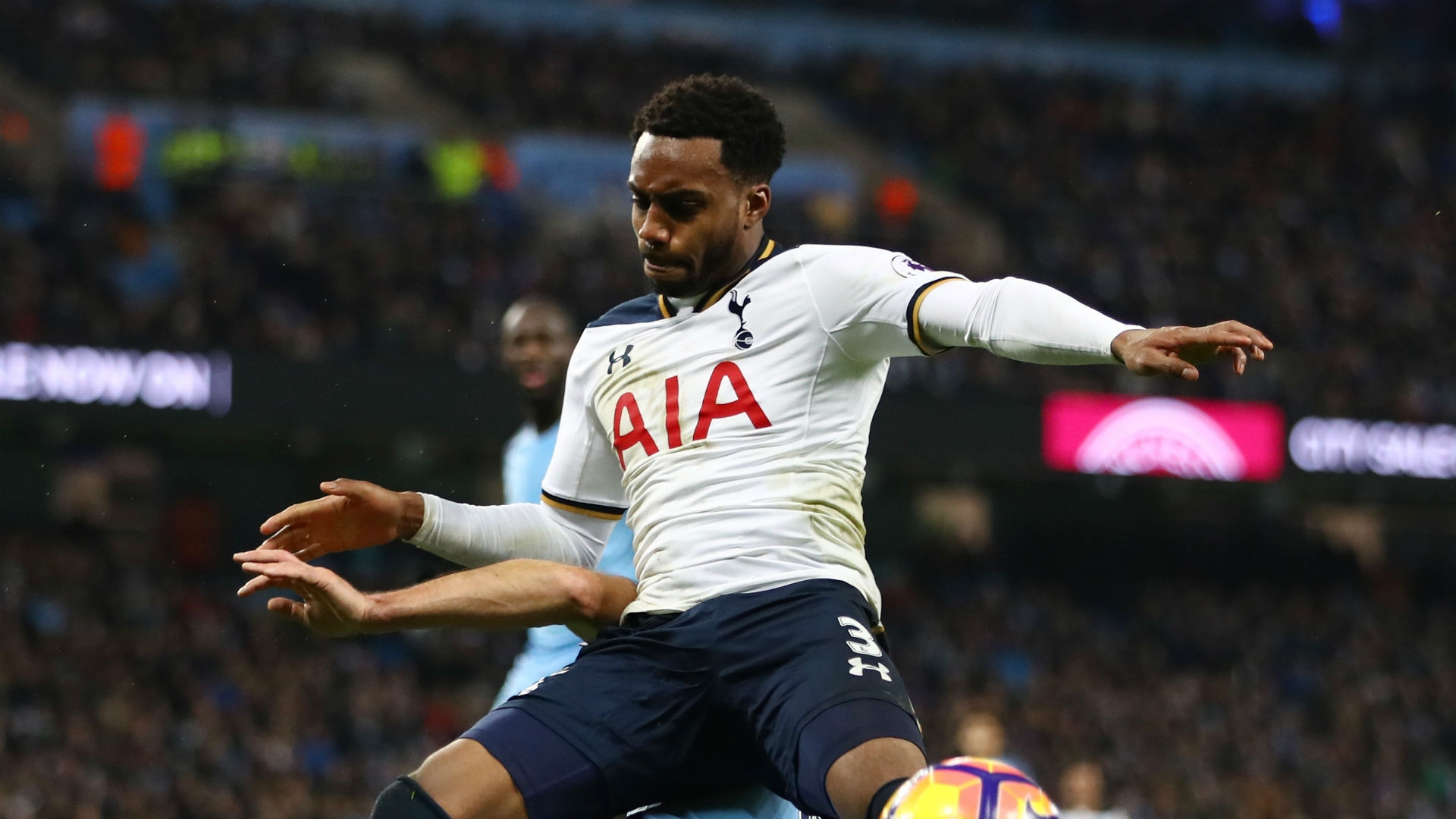 Now Tottenham left-back Danny Rose seems determined to disturb the peace and quiet. It’s not clear whether the player is simply looking to work his way out of the team or if he is genuinely one of the team’s more vocal members. What is clear is that he is not one to edit himself during interviews.  Rose recently talked about how he imagines his career progressing, insisting he would not be opposed to joining a top team willing to pay him a top salary.

Rose also shared his opinion regarding what Tottenham should do in the matter of transfers. Team manager Pochettino made it clear that the team would rather be looking to maintain their current squad and only purchase players if their prices could be considered a “steal”. Rose says that Spurs certainly need improvements and that the players that can help the team will need to be of the highest quality.

“I am not saying buy 10 players, I’d love to see two or three — and not players you have to Google and say, ‘Who’s that?’ I mean well-known players. Under [former manager] Harry Redknapp we signed Rafa van der Vaart [from Real Madrid in 2010]. It was like, ‘Wow, how did he do that?’ I mean signings like that are what we need — that’s just my opinion,” Rose tells the Sun. 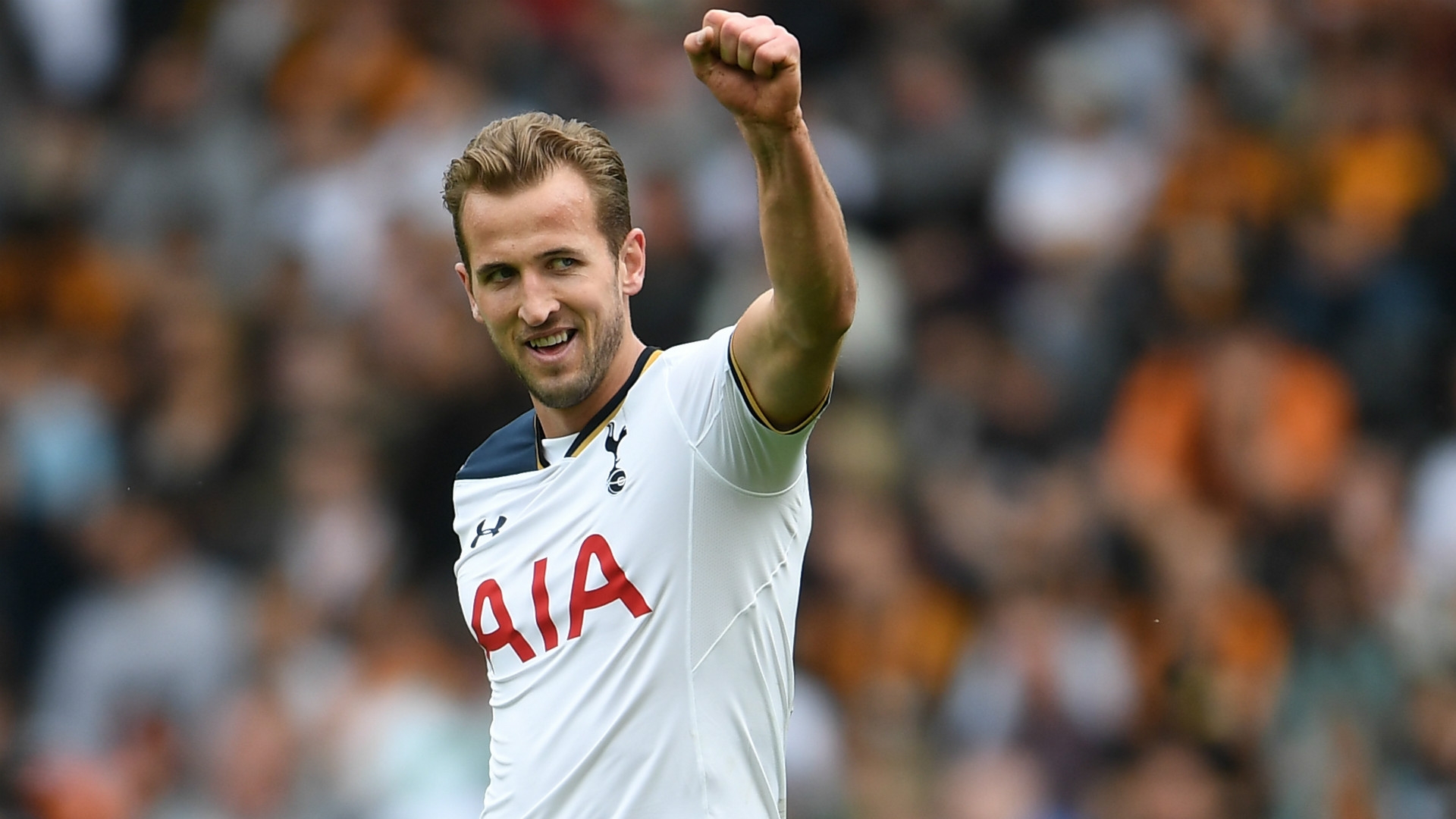 The left-back also compared his team’s transfer policies to those of his side’s Premier League rivals. “There are three weeks to go until the window shuts and you look at Man City and think, ‘If the window shut now they would be happy with the business they have done’. Man United, more or less, are there — although I hear Mourinho may want one or two more players — but I am sure he’d be happy with his squad. As a Tottenham player I’d love to see more signings. It would lift me seeing a top player come through the door.” 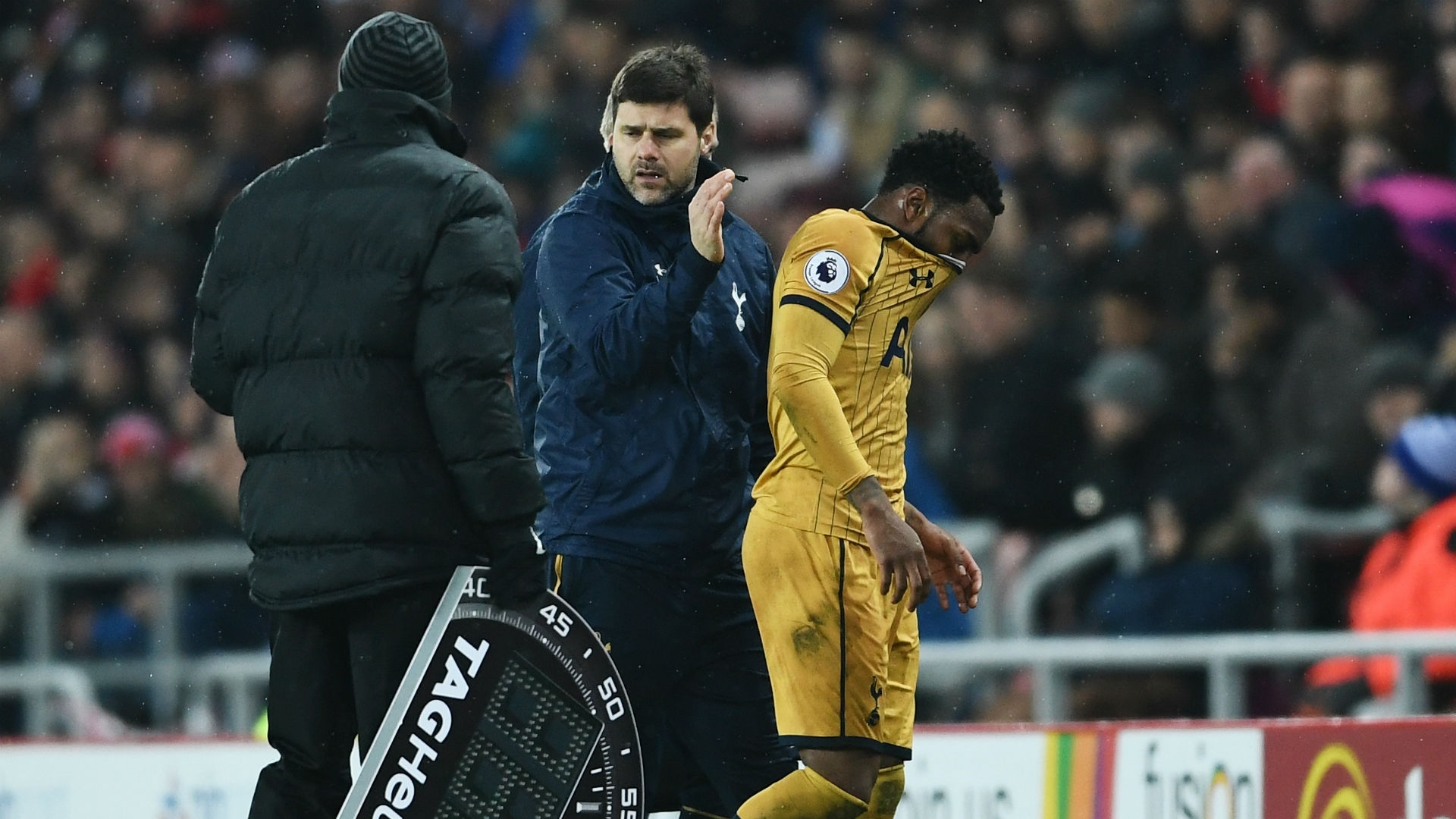 Spurs have managed to do very well for themselves in the last seasons using a budget sizeably smaller than that of teams they’ve managed to overcome. However, Danny Rose still thinks the team could do with at least a couple of transfers this summer.

“I’ve seen a couple of players previously saying, “We don’t need a top signing or signings’. But I am sorry, I am not singing off the same hymn-sheet on that one. I think we do need one or two top signings to strengthen the squad. I’m just not buying the idea that we don’t need anyone.”