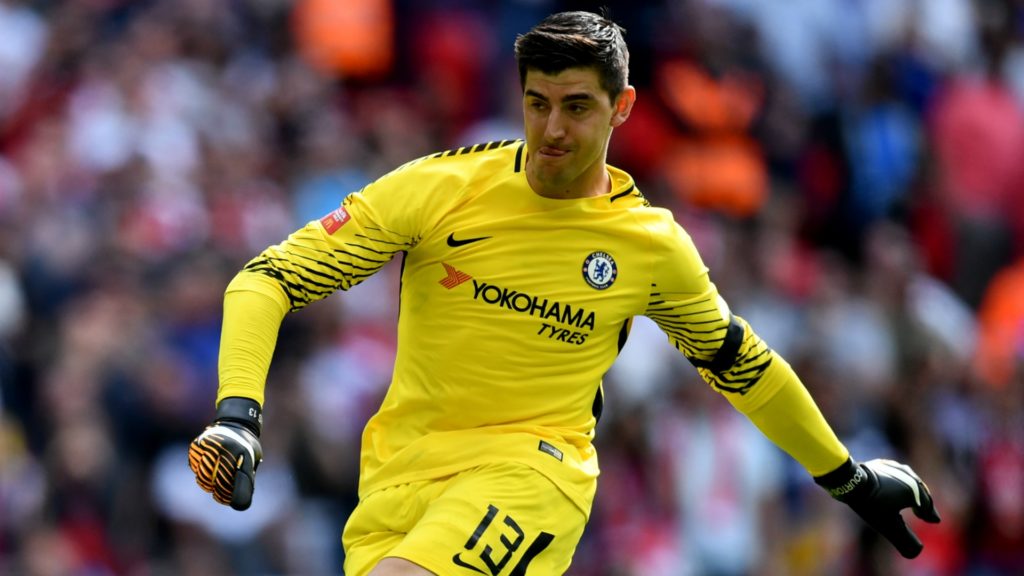 With only one year left on his contract, goalkeeper Thibaut Courtois is doing his best to force a transfer away from current club Chelsea. Spanish giants Real Madrid look only too happy to take advantage of the turmoil.

If the reports are to be believed, Thibaut Courtois is making clear to Chelsea that he wants to leave the club. It was speculated this week that the keeper didn’t show up from training. This comes merely days ahead of the close of the transfer window.

Real Madrid in pursuit of Courtois 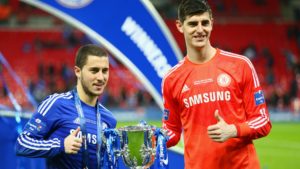 The Belgian goalie’s possible destination is no secret. Real Madrid have expressed a strong interest in the player and in fellow Belgium international Eden Hazard. Both looked set to depart Chelsea following the  conclusion of the World Cup.

However, the arrival of new manager Maurizio Sarri has lifted the mood at Anfield. Some of the players who seemed unsettled at the club while the team was being managed by Antonio Conte showed willingness to work with the new manager. Sarri says he wants Courtois to stay, but will not force the player to do so. “If Courtois says the same to me, [then] I have to speak with my club, of course, because I want only players with a very high level of motivation.”

Real Madrid are expecting Thibaut Courtois to arrive in Madrid on Thursday ahead of completing a move to the Bernabeu, according to Sky sources in Belgium. 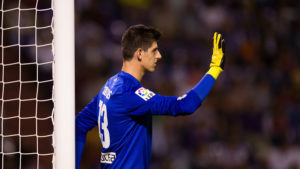 The rupture in relations between club and player is unlikely to be a miscommunication either. The goalie’s agent recently warned management of the consequences of not allowing his client to leave the team. “Chelsea could get a fair fee for him now and sign a replacement. Or they would still have to sign a replacement next summer, but without getting a fee for Thibaut,” the agent says.

Chelsea looking to cut their losses?

Thibaut Courtois is in his final year of contract at Chelsea. The keeper is making it clear he is not considering a renewal. Meanwhile, the Londoners are having to move quickly. The Blues are looking to transfer Arrizabalaga Kepa from Athletic Bilbao. If the deal goes through, it could fetch a whopping £71.5million fee.

With our without Courtois, Chelsea are due to start their Premier League season on Saturday, away to Huddersfield. Make sure you join the EPL FootballCoin contest for a chance to win. 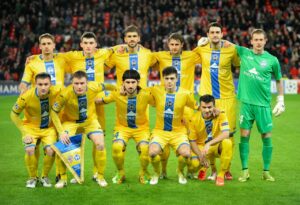