Diego Costa is certainly a player aware of his own worth. The striker says that his goals were vital in getting Chelsea to the top of the English Premier League. Costa also addressed rumors of a move to China.

Diego Costa talked about his present and future at Chelsea. He says he is happy with the number of goals he scored this season. The Spanish striker also says that any team with a striker as efficient as himself would be battling for one of the top spots.

“Twenty is a good, solid total. Any club with a striker who is going to get 20 goals regularly, they are going to be up there competing for whatever competition they are involved in,” Costa told reporters from Chelsea’s official website. 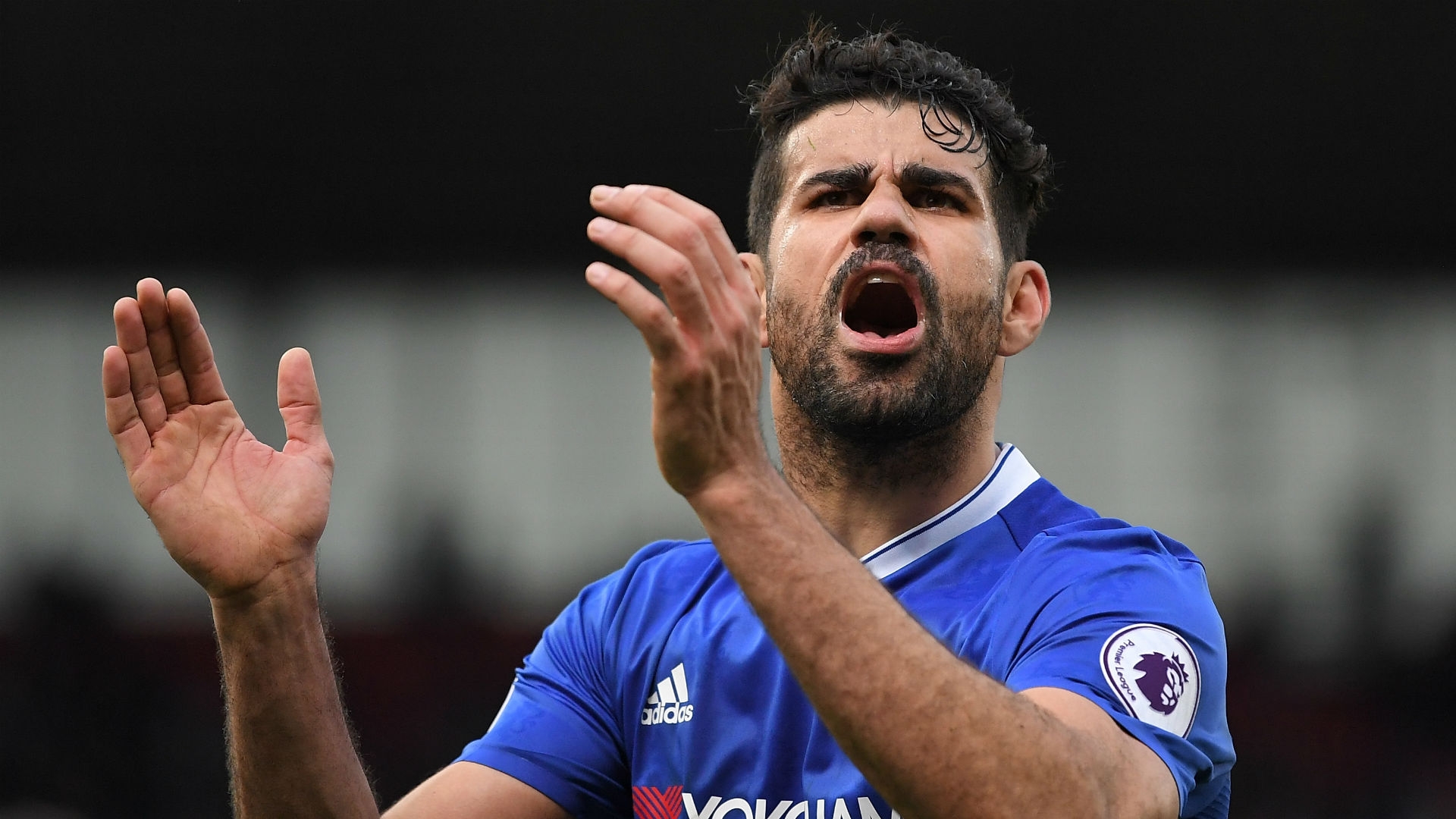 The Spanish striker says that his aim is to remain consistent throughout the season. Chelsea are currently in first place and have extended their lead over second place Tottenham. It looks almost certain the team will win the EPL crown this season.

“That is why I am looking for that consistency, that regularity of scoring, one goal every game or every other game rather than getting three or four and then having a drought.”

“But with 20 I am happy. I did it in the first season at Chelsea, when we were champions, and if I get 19 or 20 this season and we turn out to be champions then great, it means something and it is for something.” 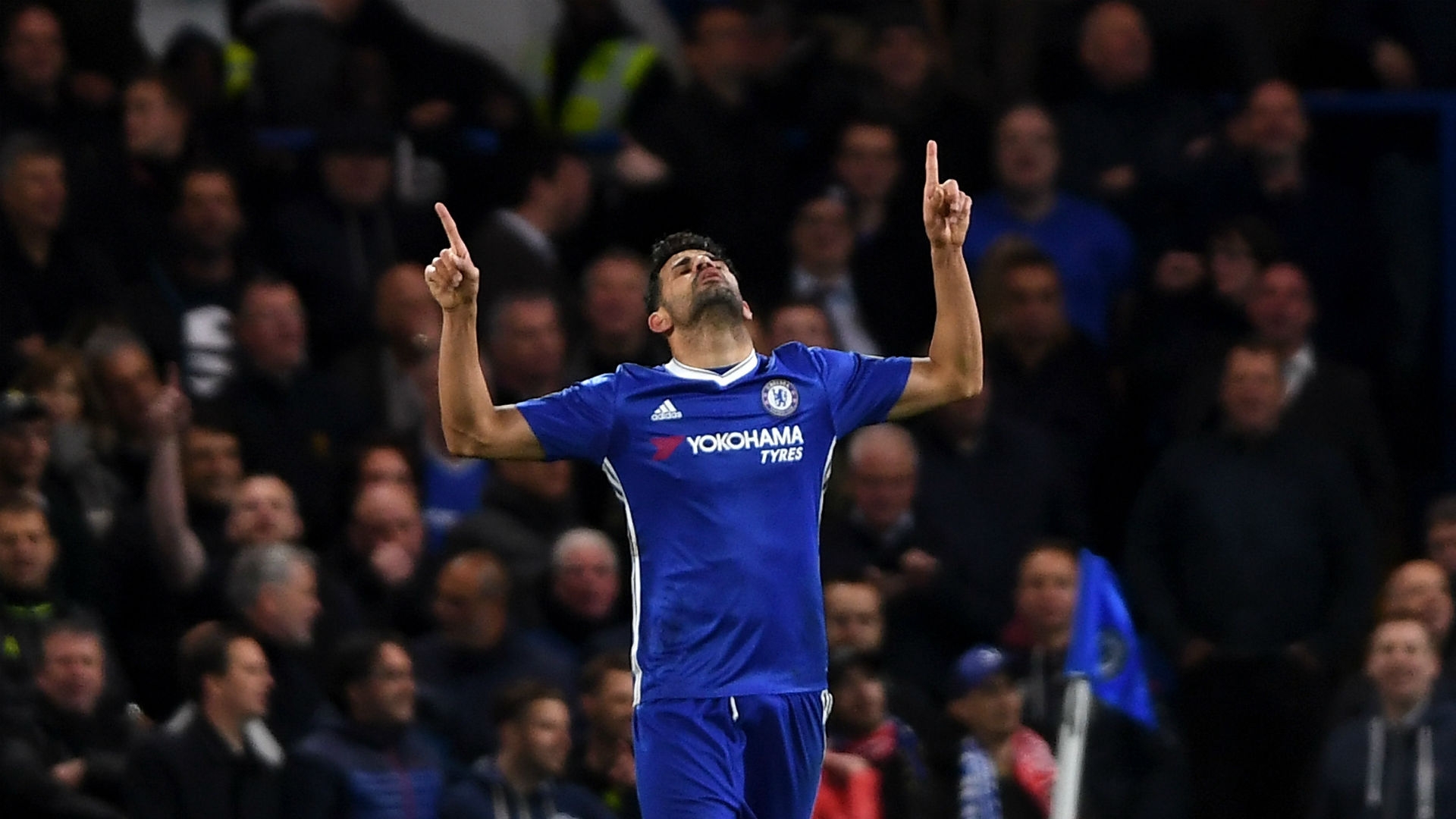 Regarding the persistent rumor he could be moving to the Chinese Super League for a deal of around £75million, Diego Costa was less clear. He said: “I am in charge of my own future and that does not mean that I am going to China.” It is likely we will have an answer to this question come the end of the season.