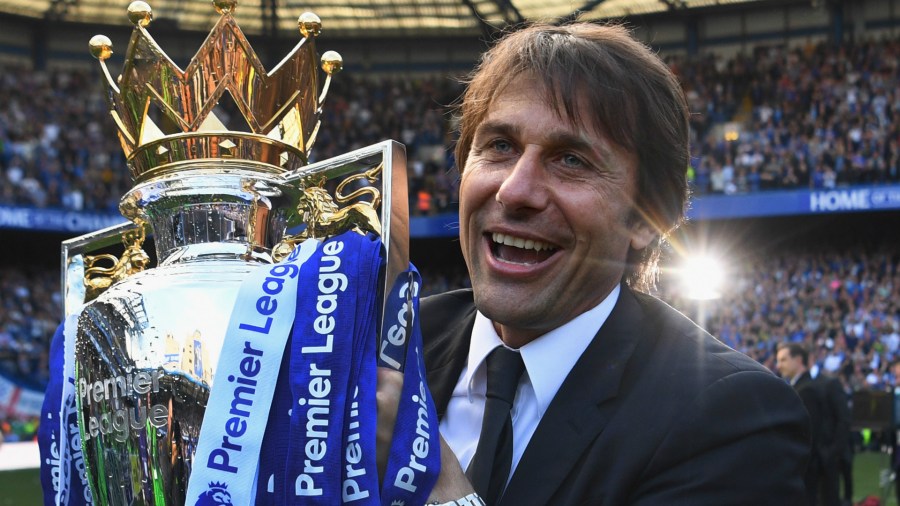 Chelsea manager Antonio Conte talked about who in his view would be the ideal Chelsea striker. It’s just that the striker plays for one of Chelsea’s biggest rivals.

Perhaps in Conte’s ideal world, the transfer could happen. As things stand, the main problem is that the striker the Italian manager is talking about, Harry Kane, plays for Tottenham, a team a destined to be one of Chelsea’s biggest rivals in the new season. Chelsea finished last year just above Tottenham to win the Premier League title. As for Kane, he was the league’s top scorer and possibly his side’s top player. 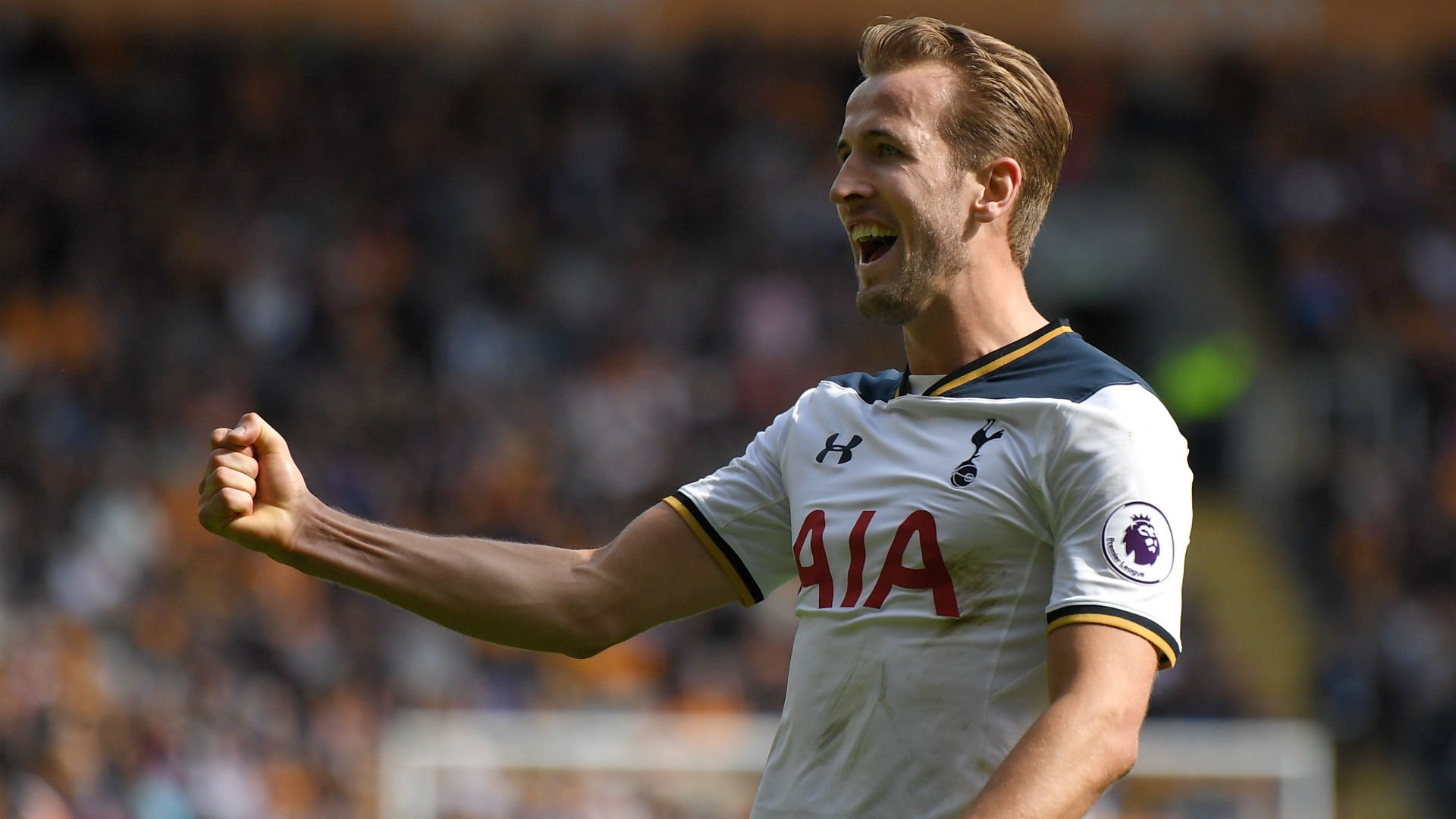 Chelsea has made an important signing this summer bringing in Italian striker Alvaro Morata from Real Madrid. Conte says that if he were to sign another striker and if he had the choice of any player, he would certainly sign Kane.

“Tottenham is a really good squad if they are able to keep all the players of their squad. For me, Kane, now, is one of the best strikers in the world.If I had to buy one striker I would go to Kane. He is a complete striker. He is strong physically, with the ball, without the ball, he fights and he’s strong in the air and acrobatic on the right and the left,” Conte says.

The Italian manager goes on to say that Kane is equipped with all the characteristics needed for a top striker. And if there is one thing we’ve learnt during the transfer window, it’s that the transfer of a top striker is certainly not cheap.

“He’s a complete player. He’s one of the top strikers in the world.If you go to buy Kane now it would be at least £100million. At least. For me, if I see this price for a striker I know for sure he’s a big striker.” 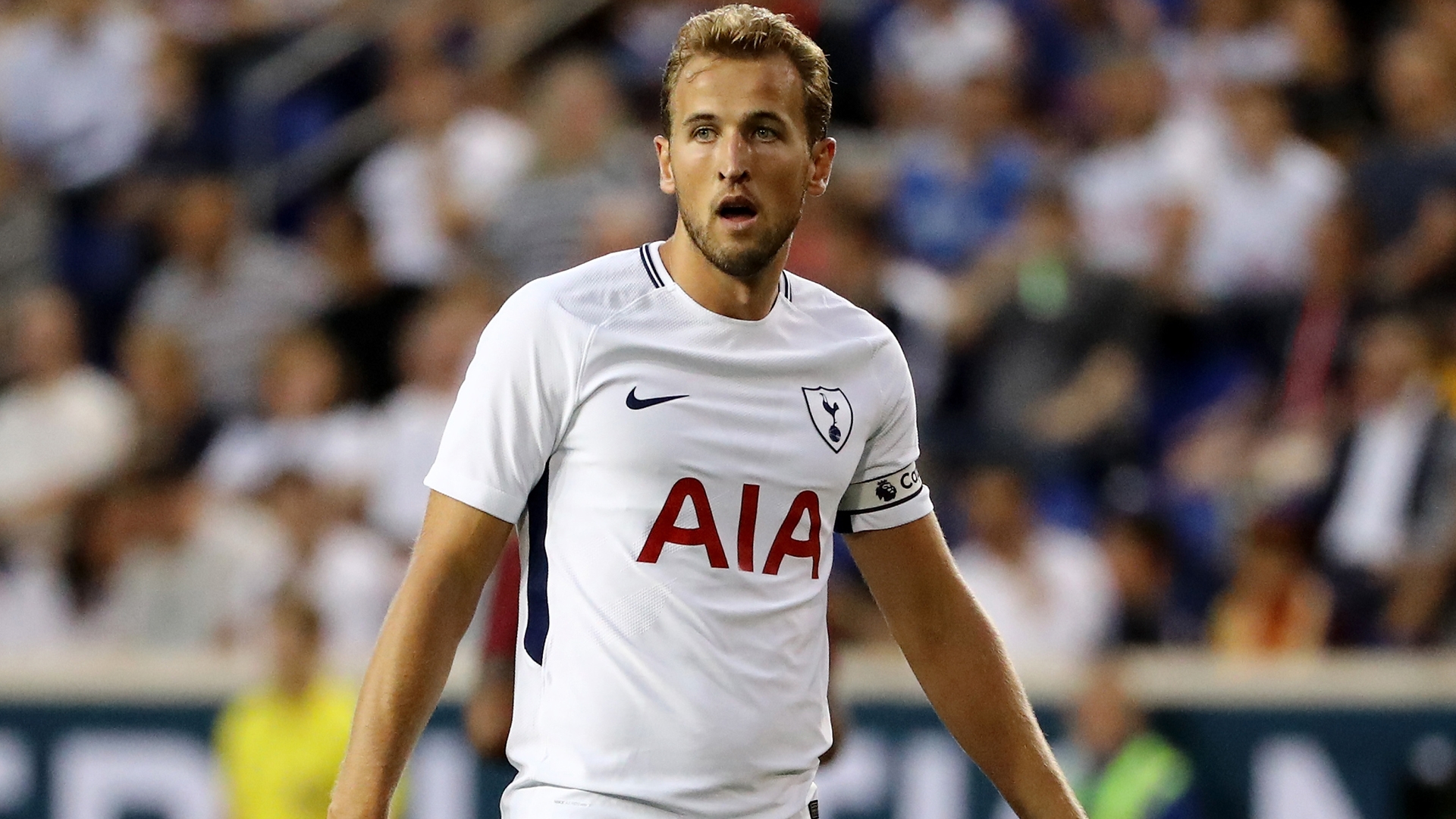 Asked about whether Spurs can once again be a challenger to win the Premier League title, Conte believes that their overall performance will depend a great deal on being able maintain the same talented squad that made an impression last season.“Dele Alli is another top player, young. Tottenham is a really good team if they are able to keep the same squad as last season.” 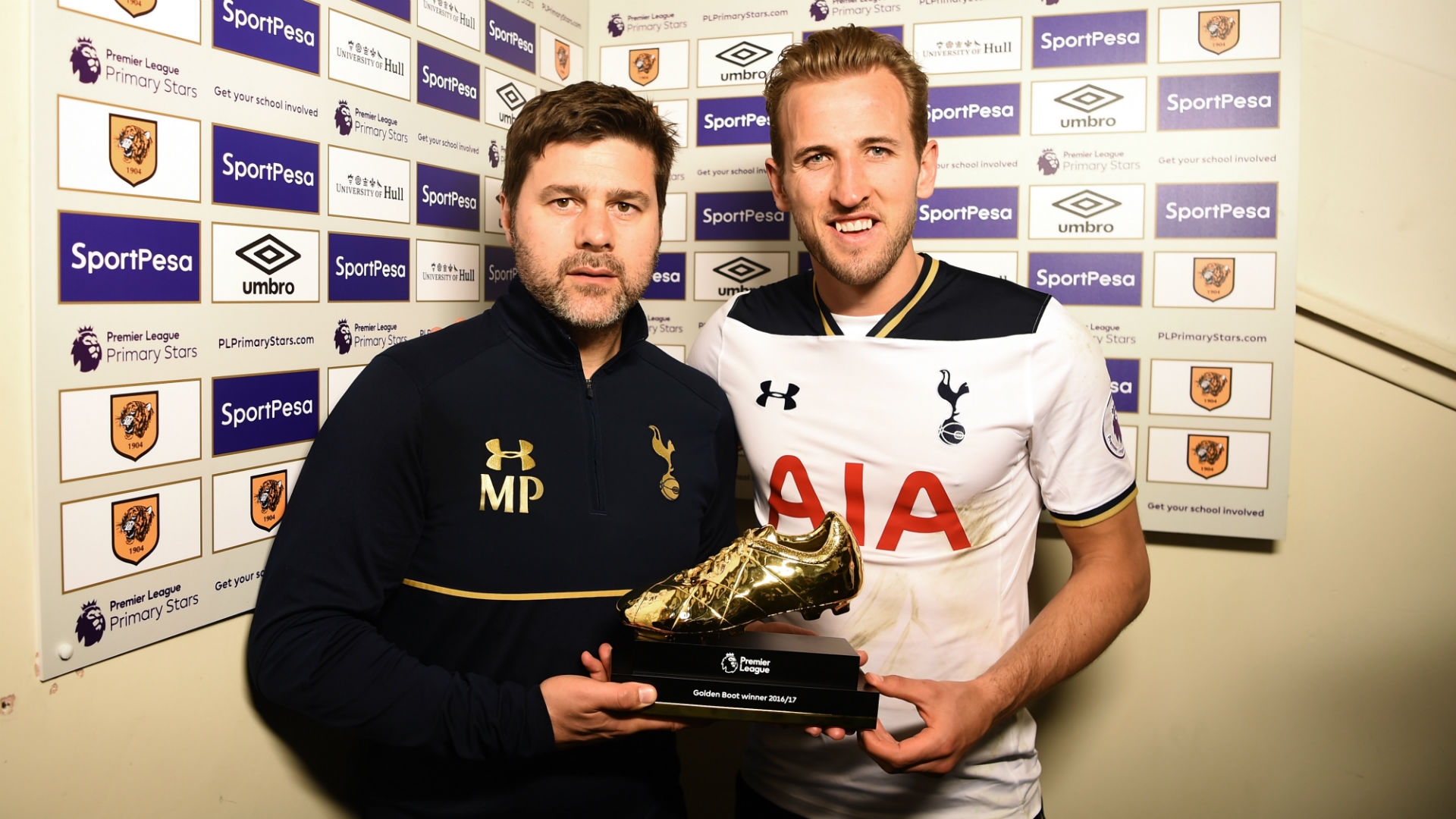 Conte also addressed the fact that Tottenham is one of the few important European clubs to have not shown much interest in signing new players during the transfer window. The Italian manager says that the priorities of teams like Chelsea and Manchester United are different from those of Spurs. He also points to the fact that is Spurs ends the season in a lower position than last year, it will be less dramatic for the club’s finances than if the same thing happens to one of the richer clubs in England.

Sanchez scores in extra time to bring Arsenal to the F.A. Cup final