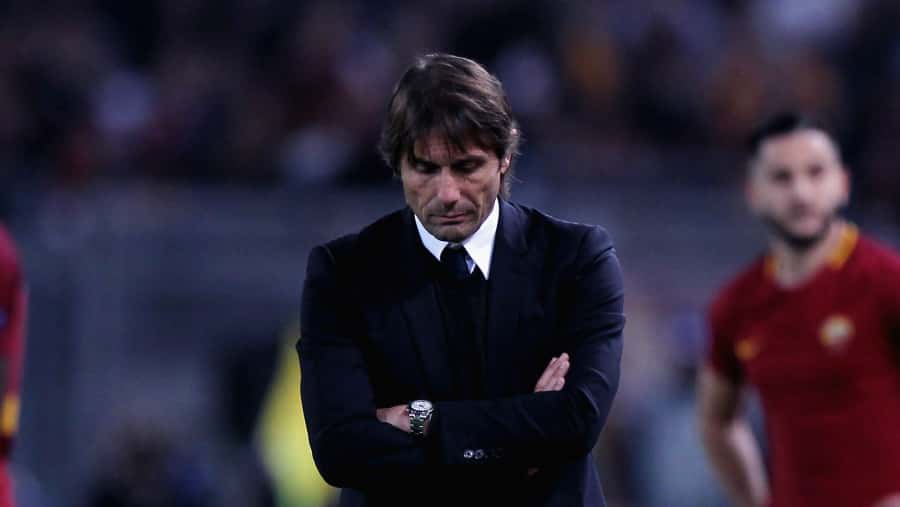 Signup now!
Home » Conte identifies the reasons for the loss against Roma

Conte identifies the reasons for the loss against Roma

Fact of the Day, VideosxfcediNovember 1, 2017

Conte identifies the reasons for the loss against Roma from FootballCoin on Vimeo.

Chelsea will be left pretty badly bruised after their 3-0 defeat to Roma in the Champions League. In all fairness, it is the kind of competition that provides these type of results. Manager Antonio Conte talked about what made the difference in last night’s game.

Conte says that despite the fact that the English champions put on a good display in the first half, it was Roma’s “hunger, desire and fight” during the second half that made all the difference. The manager also says that the Serie A side’s victory is well deserved overall.

It will not be an easy week for Conte and Chelsea who are to play Manchester United at the weekend. A defeat is bound to affect morale and three lost points will knock the London side further away from their objective of retaining their EPL crown for another season. 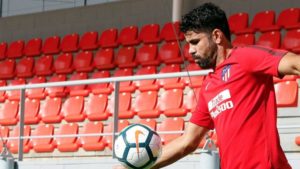 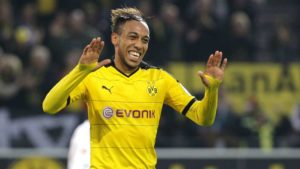 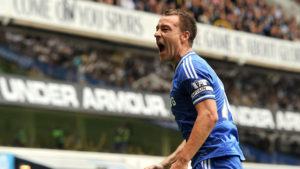 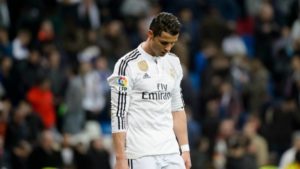