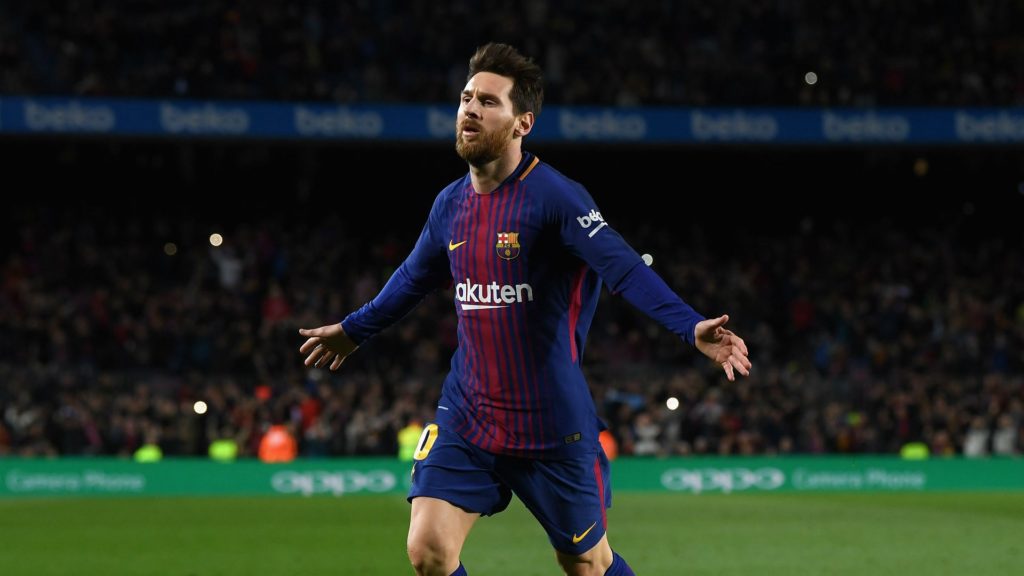 Signup now!
Home » Chinese club prepares bid for Lionel Messi. But is this an offer he can’t refuse?

Lionel Messi is supposedly being pursued by Hebei China Fortune. The Chinese Super League is prepared to pay whatever it takes for the Argentinian star.

Lionel Messi, arguably the world’s most famous football player, may have recently signed a new contract with Barcelona, but this has not stopped  the world’s richest clubs from asking about him. Offers are not limited to Europe’s top leagues. 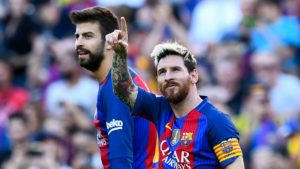 Hebei China Fortune is no stranger to poaching top players from European leagues. The club has recently flexed its financial muscles to bring in Javier Mascherano from Barcelona and Ezequiel Lavezzi from Paris-Saint Germain. The transfer of the two Argentinians could help convince Argentina’s captain, Lionel Messi, to consider a move out East.

Hebei have reportedly already made an offer for the player which was rejected by the Catalan side. The are now  prepared a whopping €700m for Messi’s release clause. The fee makes the deal even more difficult, as Chinese clubs are now required to pay a tax of 100% of the transfer fee to local authorities. With new financial regulations concerning transfer of foreign player to the Chinese Super League, the deal could grow to be worth an incredible €1.4bn (£1.2bn). 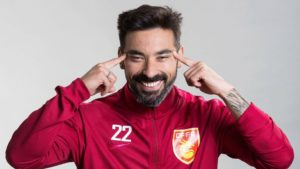 Messi, however, seems to be enjoying his time at Barcelona. The attacking midfielder recently signed a contract extension that runs out in 2021. His new contract has made the Argentinian the highest paid football player in the world. The team’s performances have also improved since last season, with Barcelona confidently leading La Liga.

A recent poll revealed that Messi is the most popular football player in China. Managing to persuade the 30-year-old to join the Chinese Super League, would certainly add a great amount of credibility to the competition. However, it’s yet to be seen if Lionel Messi is to show any interest in leaving the limelight of European football.

Regardless, the sums of money invested in football leagues outside of Europe, make them an appealing prospect. More football stars are persuaded to join leagues that had previously been avoided by the top players. The likes of Messi or Ronaldo, should they ever join such a club, would act as ambassadors for those football leagues across the world.