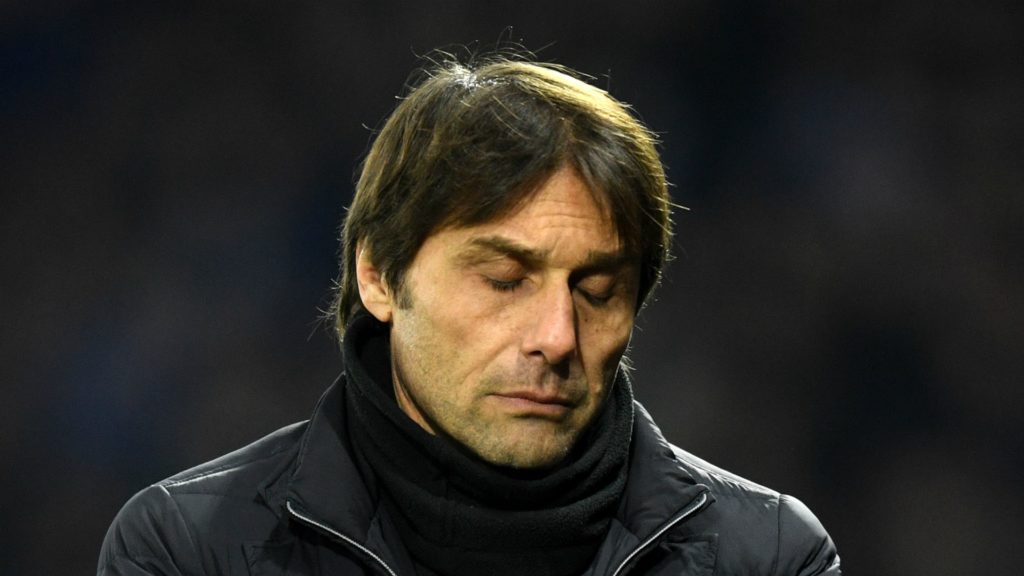 An embarrassing 4-1 defeat at the hands of Watford has Chelsea forced to reassess immediate plans. Will changes start with the team’s manager Antonio Conte?

Current Premier League champions Chelsea have hit a record low succumbing to their second major defeat in a row. The 4-1 loss to Watford, comes immediately after a no less embarrassing defeat at the hands of Bournemouth. It looks like Antonio Conte’s days in charge of the London side may well be numbered. 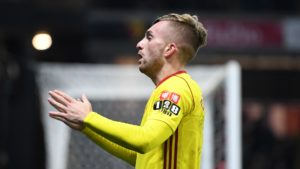 Everything seemed to go astray for Chelsea last night. It started with Tiemoue Bakayoko’s irresponsible tackling which meant the EPL champs had to to play for over an hour with only ten men. Troy Deeney gave Watford the lead from the penalty just ahead of half-time, leaving Conte’s men chasing for an equalizer.

It was only in the 82nd minute that Chelsea pulled level with a great individual strike from Real Madrid scouted Eden Hazard. Just as it looked like Conte’s side could earn something from the game, Watford unleashed a hale-storm of goals. Daryl Janmaat, Gerard Deulofeu, Roberto Pereyra scored three more, giving Watford an unexpected, albeit well deserved, 4-1 victory.

Antonio Conte is still in charge of Chelsea albeit his job seems to be hanging on by a thread. The Italian, no doubt, has a great resume that includes leading Juventus and Chelsea to national success, as well as helming the Italian national team. However, if history is anything to go by, Russian owner Roman Abramovich, is not exactly a patient man regardless of the manager’s reputation.

Chelsea and Antonio Conte likely to move on

Reports have suggested that the Italian manager has lost the support of his locker room. Earlier this season Conte and influential defender David Luiz were reportedly at odds, with the manager deciding to bench the Brazilian for many important games. The manager denies such problems exist and is quick to reject the notion that the players may be looking to get him sacked.

"This is the worst I've felt for quite a while."

“If this happens, okay. But, I repeat, in my life when I was a player, I was captain of Juventus and never, ever, did I speak about a coach with my club. And, if the club tried to ask me, this is not my problem. My task is to work with these players and to have honest players and they work with commitment. The problem is you try to create the problem. I do my job and I have zero issue to sleep.” 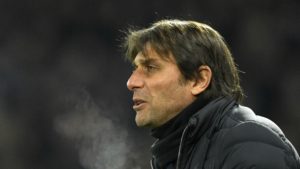 Chelsea currently sits in 4th place. While challenging Manchester City for top honors, given the 19 points difference, seems an impossible task, Conte’s side still seems capable of finishing as Premier League runners-up. The manager’s chances at turning things around should increase given the improvement made on the squad during the winter transfer window. Olivier Giroud, Emerson Palmieri, Ross Barkley have joined the club this winter.

However, patience with the Blues manager seems to have run thin. Conte himself, despite his best attempts to deny this , looks likely to consider returning to coaching the Italian national squad (who have just appointed Luigi Di Biagio as interim coach). The Italian Federation seems to favor this and Chelsea seems to favor moving on with a new manager.