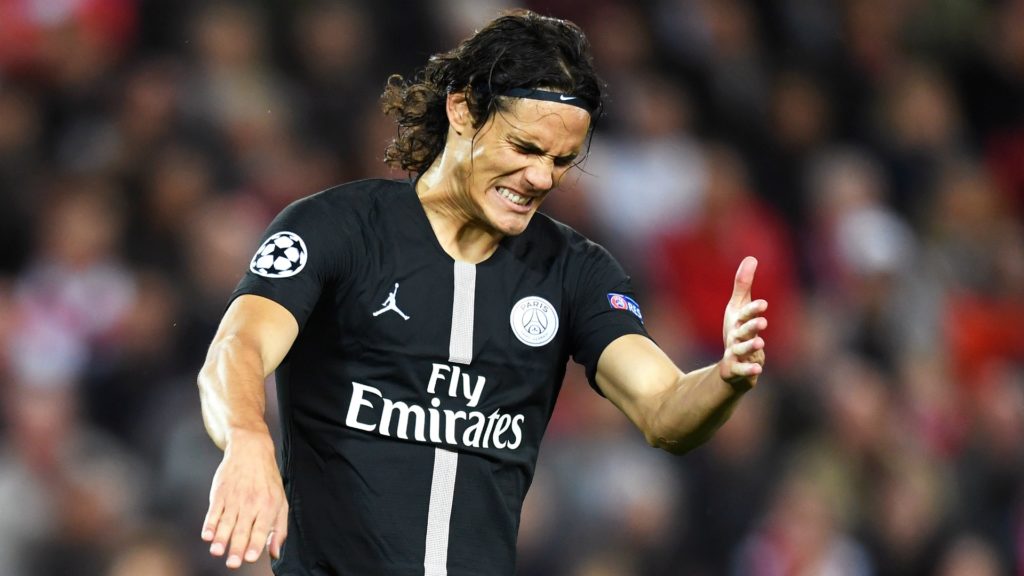 PSG travel to Napoli on Tuesday for what could turn out to be a decisive Champions League encounter. However, prodigious PSG goalscorer, Edinson Cavani, may miss out on the chance to play against his former club.

In his three year stint at Napoli, Cavani made a name for himself as one of the most consistent forwards in football. The Uruguayan never scored less than 26 goals per season, earning the top scorer award for his performances in the 2012–13 season and being named in the Serie A team of the year in every one of the campaigns he was involved with. 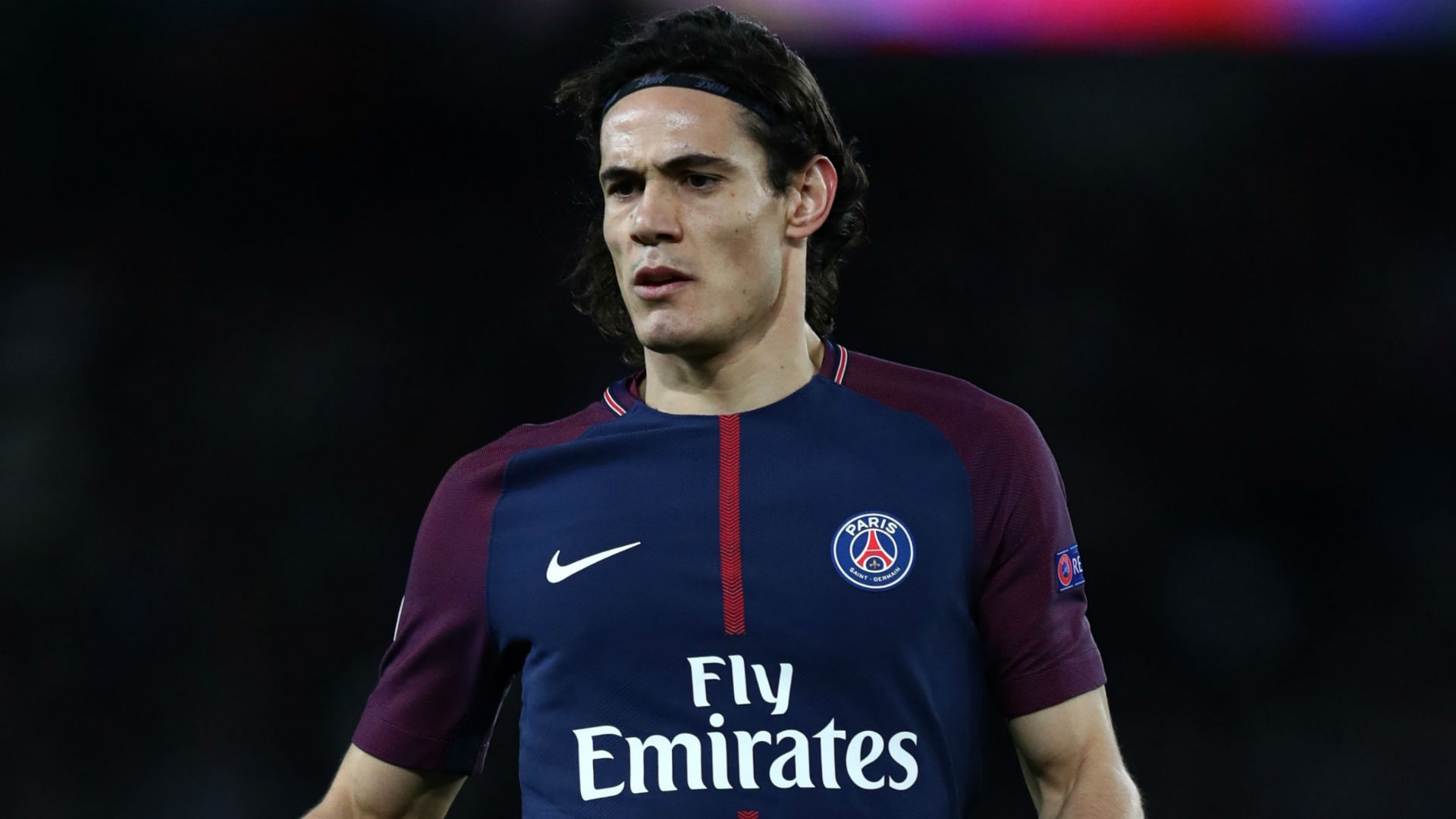 Napoli fans were understandably both excited and fearful of the striker’s return to Stadio San Paolo, when it was announced the club would be playing PSG in the Champions League group stage. But it seems now that injury concerns will force the one time hero of Naples out of contention for the important match.

Manager Thomas Tuchel explained: “I can’t say, it’s Monday afternoon so I can’t say who will play. Cavani is with us and he’s trained, we’ll see later.”

Napoli and PSG have their work cut out for them in UCL group stage. Besides having to play each other, their group also features Liverpool and Red Star Belgrade. Liverpool is currently leading the group with six points after their first three matches. And the Serbians are no pushovers either, having proven this when they drew to Napoli in their opening UCL game.

???? ???? @ECavaniOfficial returns to the Stadio San Paolo on the eve of #NAPPSG

As for Cavani, the Uruguayan star’s career never really slowed down since leaving Italy. In official games he averages a goal every 1.4 games. Early last year Cavani became PSG’s all-time best scorer. He has also proven to be one of the best choices for free player cards in FootballCoin, managing 207 points (Pro mode) and 117 points (Easy mode) this season.

As always, FootballCoin will be hosting free Champions League contests. Cavani could be out for the next match, but there are plenty of options to create your perfect draft. Don’t forget to register and create your team, for the chance of winning important XFC prizes.