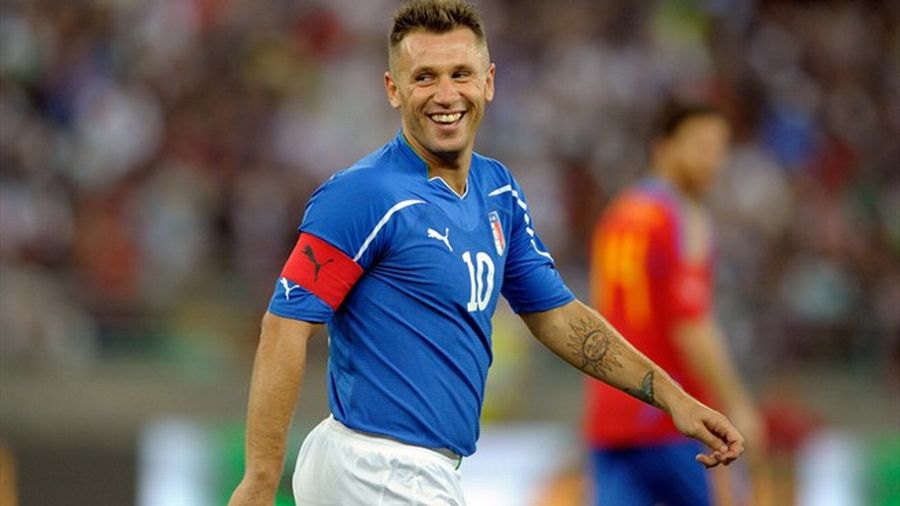 Former Juventus manager Cesare Prandelli remains a supporter of Antonio Cassano and says that the recently retired player should be “applauded”.

Cassano’s transfer saga this summer was one of the more strange news stories. The player joined Verona, but soon enough decided he had made a bad choice. Cassano then went on to announce the team’s management that he was retiring from football altogether. The club’s fans and representatives were less than pleased. 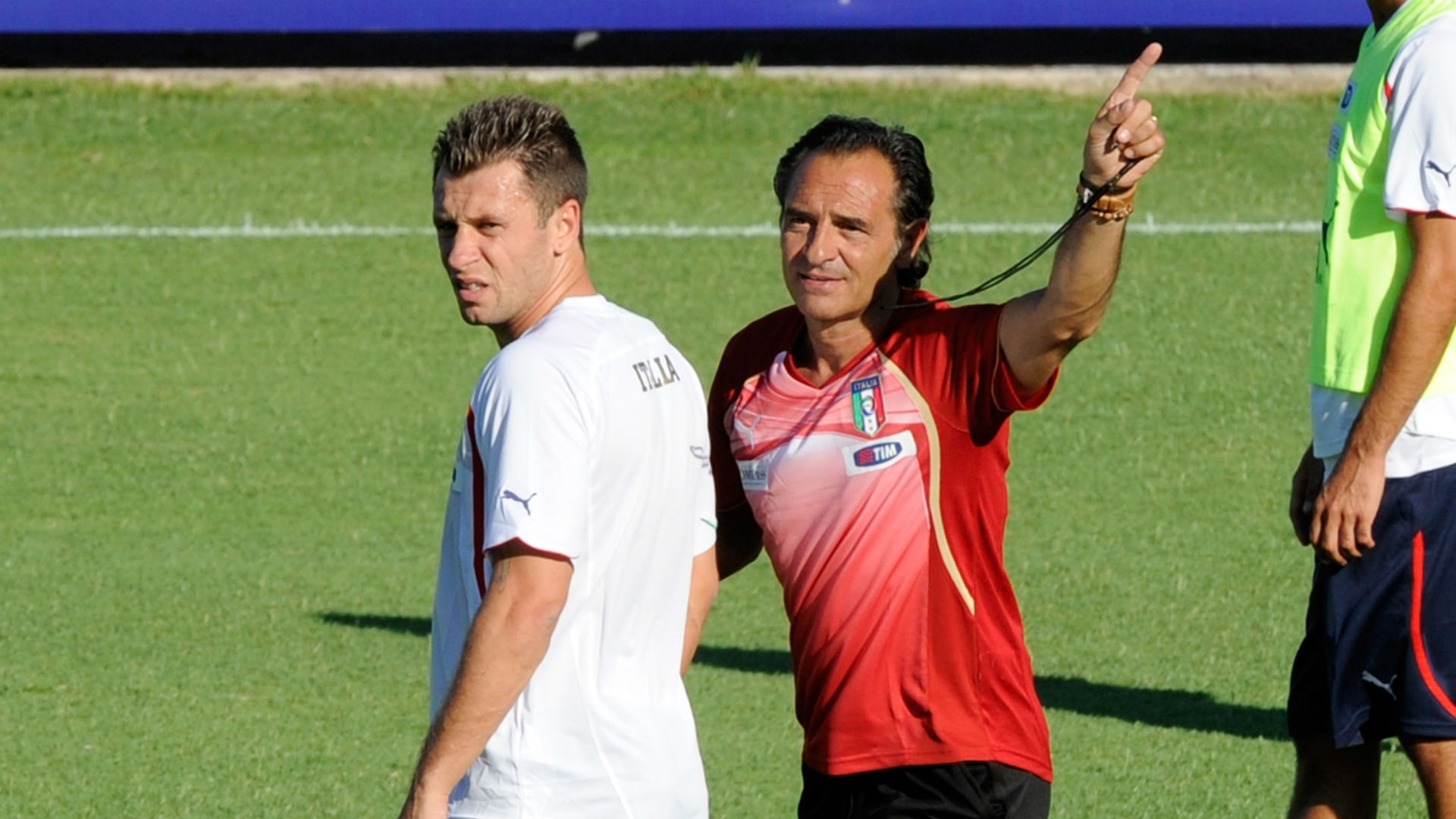 Prandelli knows Cassano very well having coached him at Roma and at the Italian national team. The manager chose to defend his former student and says that fans should give Cassano the respect he feels the former player has earned.

Prandelli says that Cassano has a great set of values and it was these that influenced his decision ultimately. “I think this was a very honest decision, worthy of what I’ve always thought of this lad. Antonio has important values, he’s strongly attached to his family. In taking a decision like this, I’m convinced he had respect for all of us: the Verona fans, the city, but also the president and the club,” Prandelli is quoted as having told La Repubblica.

The manager goes on to say that he believes the atmosphere at Verona was not appropriate for Cassano and that he did his best properly assess the situation and act in his best interest. “He didn’t want to stay in a place without having the right soul to be there, the right motivation.I’m convinced that this was a bold, but very dignified decision at the same time. He must be given a big round of applause. This is the balanced choice of a mature man who is aware of his priorities at 35.”

Cassano has changed his mind before, but for the time being, the player says he will quit football altogether wanting to spend more time with his family. Prandelli says that this choice shows that former Italian international makes family a priority rather than choosing money. The manager says that Verona fans should understand this fact and not be too upset about the whole matter.

“I’m disappointed because I think he could have still done important things, I’m disappointed for the Verona fans but also all fans of this sport. We know his history, we know what he’s capable of with the ball at his feet. Antonio says he can’t stay without his family, and he preferred to give up money to be close to his wife Carolina and his kids. It’s a choice which, I repeat, shows great maturity and shows the value of the person.”