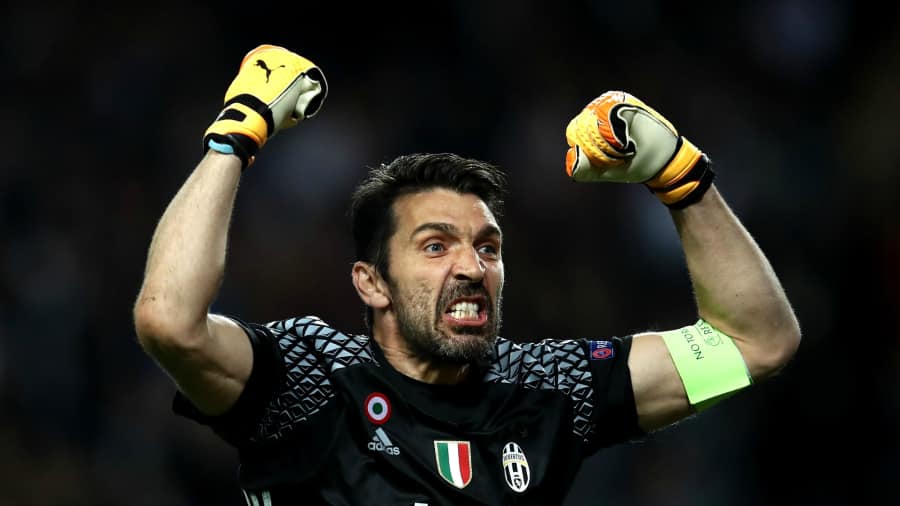 Casillas reveals rivalry with Buffon is set to continue

Fact of the Day, VideosxfcediNovember 8, 2017

Casillas reveals rivalry with Buffon is set to continue from FootballCoin on Vimeo.

Spanish keeper Iker Casillas joked that he wants to make sure to retire at least one year after Gianluigi Buffon. The famous keepers’ rivalry is set to continue a while longer. The two men behind the posts were their countries’ first choices for the #1 jersey in a period in which both Spain and Italy were regarded as two of the biggest forces in Europe.

The retirement of either of the two keepers will be a sad day for football fans everywhere. The Spanish keeper is three years Buffon’s junior. It’s difficult to use stats to determine the superior keeper. Both goalies are responsible for protecting the goal of some of the biggest clubs in the world. Buffon has recently overcome Casillas’ 147 international caps. The Italian currently has 173 caps and is the captain of the national team as well Serie A champions Juventus.

However, Casillas has a better record in European club competitions, having won the Champions League on three separate occasions. Buffon seemed close to his first silverware in the same competition this year when Juventus played Casillas’ former club in the final. It wasn’t meant to be. Regardless, both keepers have numerous achievements to their name.

Totti reaches Zanetti’s record of appearances in the Serie A

Review of week 33 of the English Premier League

Man City will carry on fighting for the title – Guardiola