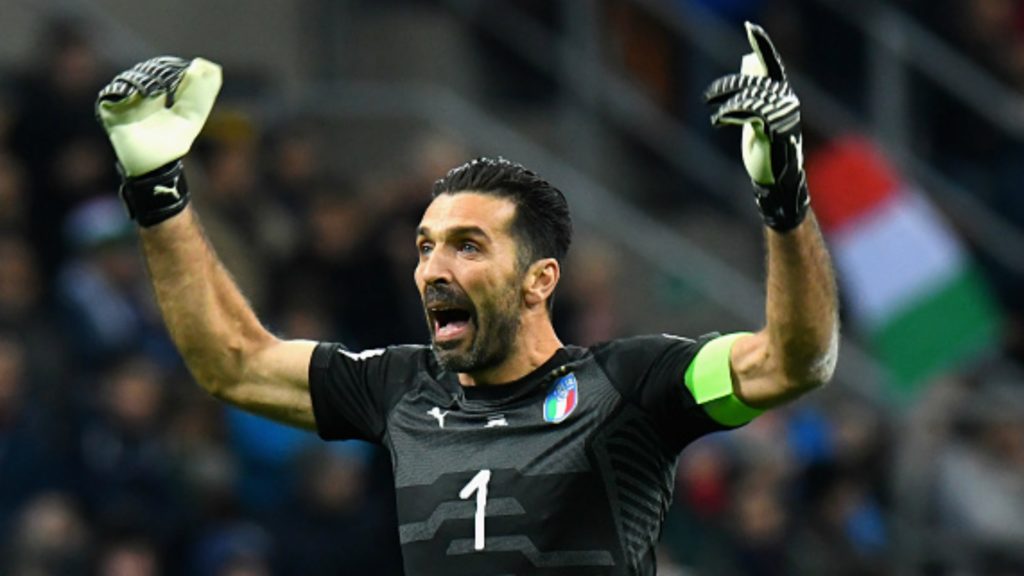 Juventus superstar goalie Gianluigi Buffon has confirmed he will come out of retirement to help the Italian national team in their upcoming matches.

Italy was dealt a blow last November that sent the entire nation into a state of grief. The national football team failed to qualify for the World Cup tournament. It was the first such instance in 60 years did had happen and few events could have proven more dramatic as far as the Italian people were concerned. In the wake of the result, some of the team’s older players announced their retirement from international football. Gianluigi Buffon, now age 40, was one of the players calling it quits. 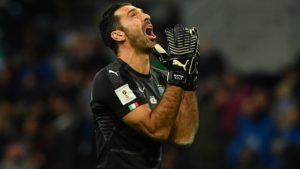 It’s considered regular practice for older players to make way in the squad of their national team once their career enters a decline. However, few wanted Buffon to leave or thought that the veteran keeper was unable to carry on at top level. After all, only months previously Buffon had helped Juventus to victory in the Serie A and Coppa Italia and runners-up medals in the Champions League.

“I feel a sense of responsibility at this time of transition for our national team,” Buffon told reporters at Italia 1. Italy’s interim manager Luigi Biagio reportedly contacted the Juventus keeper and asked for his support. A difficult period begins for Gli Azzurri. The first tests of the new era will consist of two friendly games. Italy’s opponents will be the heavyweight teams Argentina and England.

The goalkeeper makes it clear that his aim is to help the national team in any way that he can. He also calls upon other experienced Italian players to join him during this transition period.

“There will be two important friendly matches, I thought about going on holiday with my family, but if the national team needs me I have to answer that I am ready and I cannot desert. I do this for loyalty and responsibility, without thinking about what will be my future. The players who have experience at the moment could be useful against Argentina and England,” the keeper told reporters.

Expectations are high for the new crop of Italian players. First on the list of potential replacements for Buffon is Gianluigi Donnarumma. The Milan keeper has made plenty of headlines in recent months (although sometimes for the wrong reasons). Donnarumma clearly displays immense potential. He has, however, yet to prove he can be depended upon for the type of results that the Italian national team is used to.

Italy’s record, after all, includes four victories in the World Cup and one in the European Championship. Few active players have more experience with winning trophies than Gianluigi Buffon. His presence in the Italian squad can prove an important asset to team performance and morale.