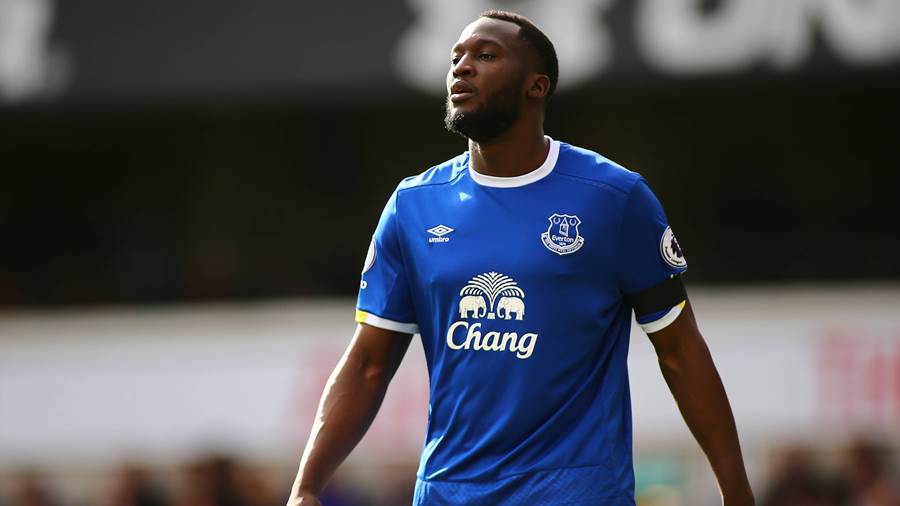 In an as of yet unconfirmed rumour, Manchester United may have come to an agreement for the transfer of one of Premier League’s finest players, Romelu Lukaku.

The British press has been going wild over the claim that Everton’s Lukaku may have come to an agreement with Manchester United, with the likes of BBC Sport and Telegraph running the story. The transfer fee is reported to be £75million. Depending on the source, the deal may or may not include the involvement of United’s Wayne Rooney. 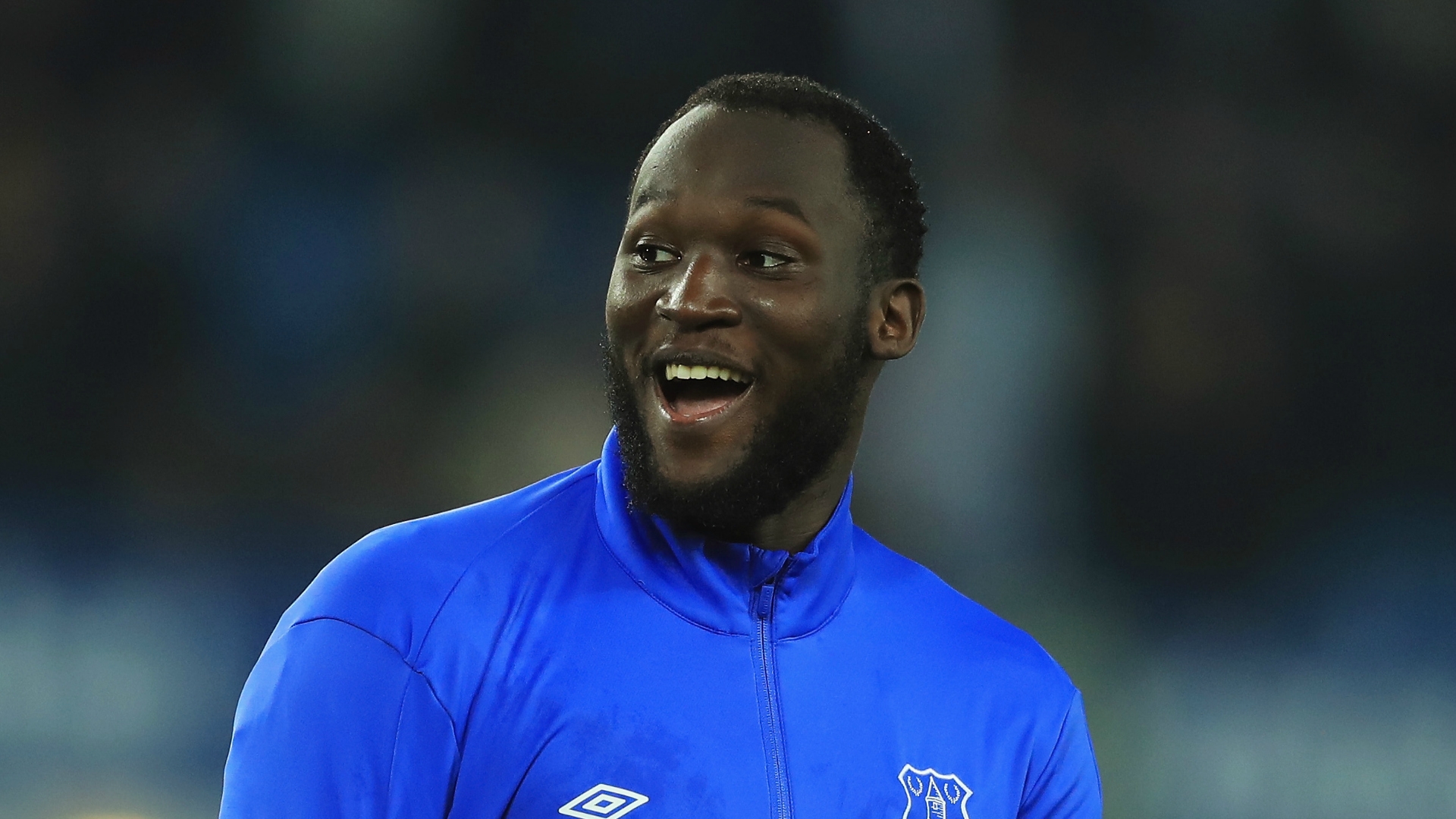 Lukaku ended the season as Premier League’s second best goalscorer. A striker with great potential, who initially could not find a place in Chelsea’s starting side, Lukaku was loaned out, then purchased by Everton. The Toffees are a side on the rise, proving they are capable of taking on the league’s best teams. It’s also a club that has shown a massive interest this summer in investing in top players. Because of this, it would seem odd on first sight that Everton would be willing to part with their team’s best player. 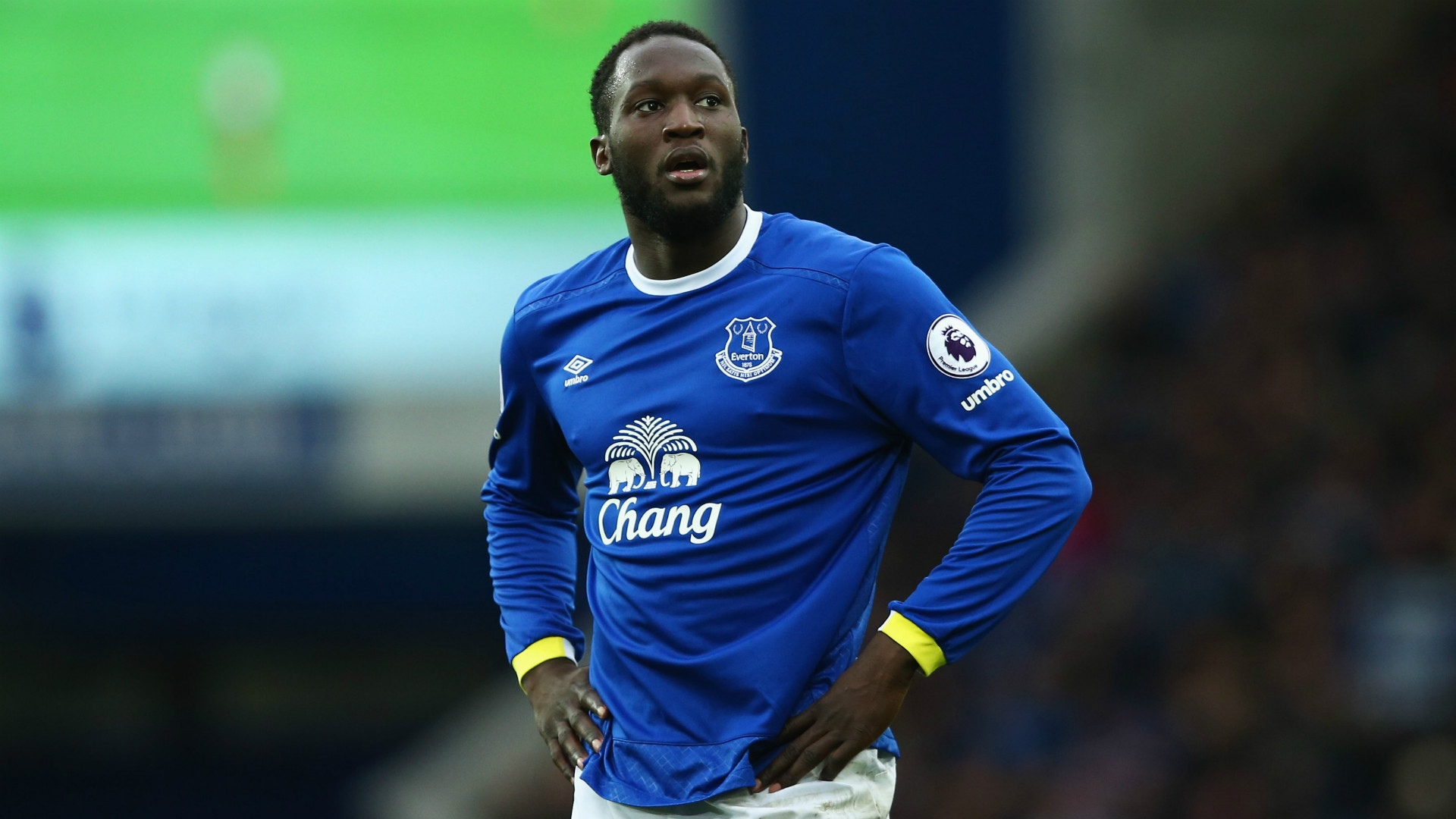 Regardless, the reports suggest that Manchester United have finally found the goalscorer they have been looking for since the end of last season and the injury and eventual departure of Zlatan Ibrahimovic. It is unclear whether the Red Devils are still keen on the transfer of Real Madrid’s forward Alvaro Morata, a deal that until recently seemed almost certain. Morata would have been joining United to play in a similar position as Lukaku.

Lukaku still has two years on his contract with Everton. However, it is to be noted, that the player rejected an extension offered to him at the end of last season. The Belgian’s goal tally (he scored 25 goals in the EPL last year) has also brought back the interest of his former side Chelsea, last year’s league winners. Understandably, the player may be looking to advance his career and take advantage of his good form.

The other interesting detail to the story includes Manchester United’s captain Wayne Rooney and Everton’s reported interest in signing the player. Rooney’s presence in Mourinho’s team has been increasingly sparse last season and the England international is said to be interested in returning to Everton. In fact, although Rooney has not confirmed the split from United, he did tell the press that he would only play for two clubs in England, Man. Utd. and Everton. 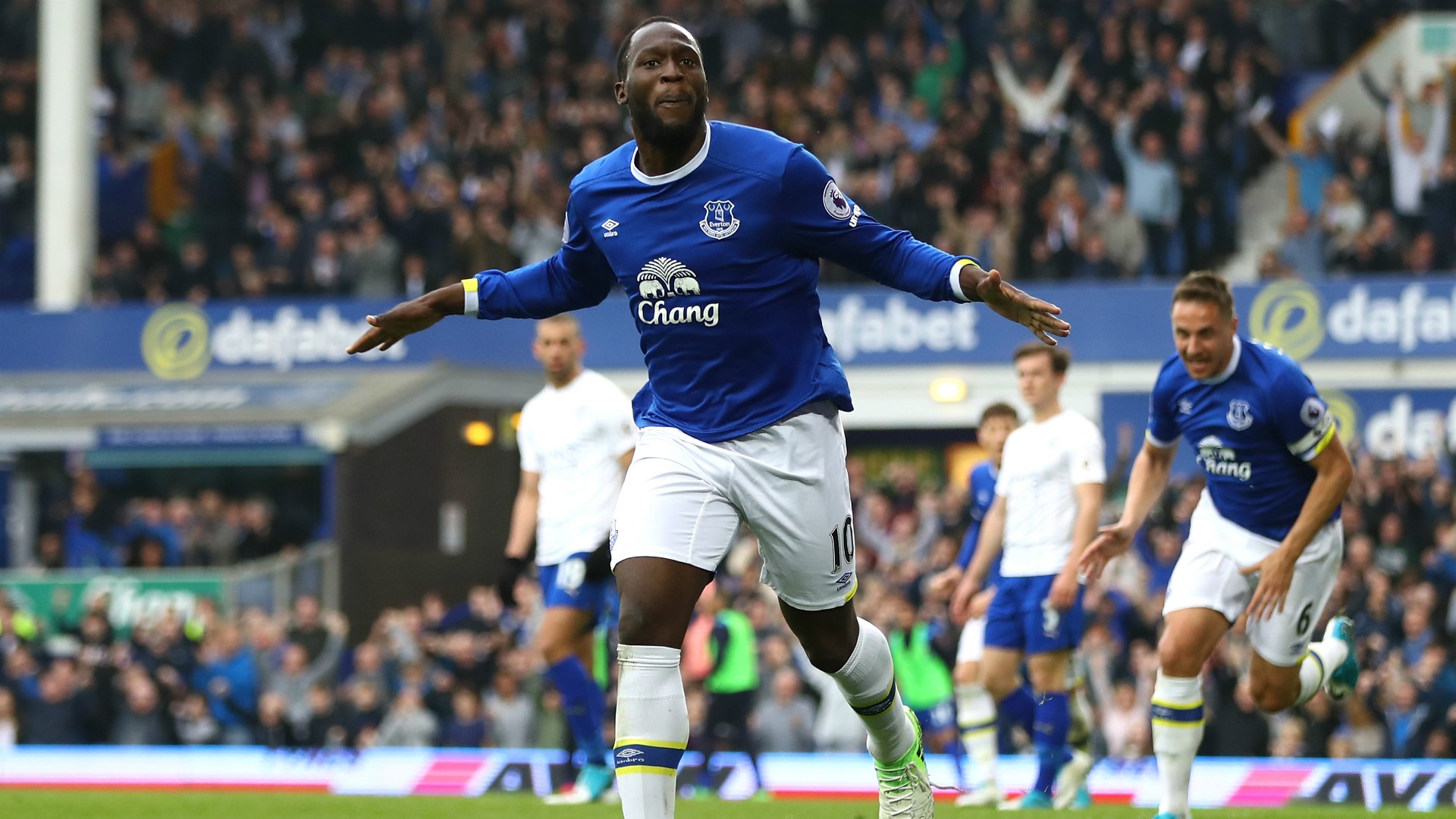 We’ll have to wait for the transfer of Lukaku to be confirmed. if indeed the deal goes through, United fills a gap that was evident last year (at least when Ibrahimovic was unavailable). And clearly Manchester United needs a top class striker if they are to challenge for the Premier League trophy.