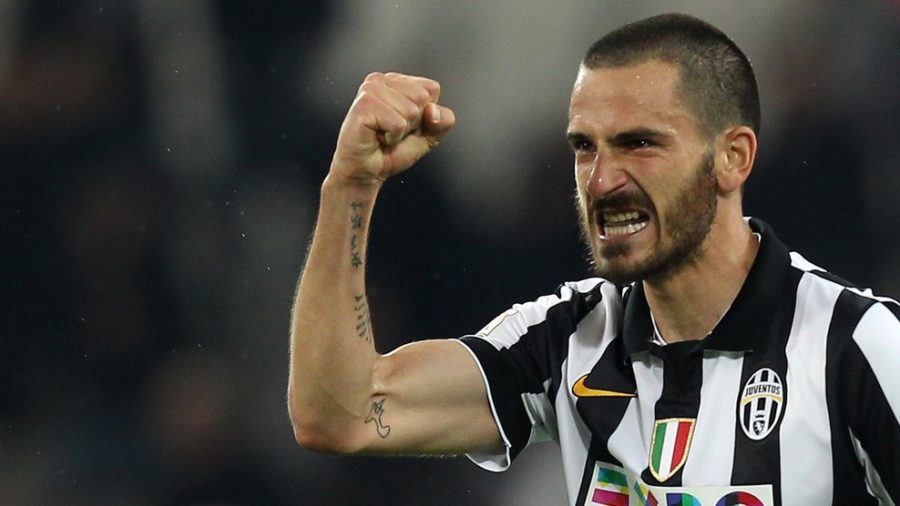 The rumor that Juventus defender Leonardo Bonucci would be joining rivals AC Milan may have sounded like a joke. Well, things do change.

The story that Bonucci, one of Europe’s undisputed best defenders, would be leaving Italian champions Juventus to join Milan did not seem to carry very much weight when it initially was starting to be discussed in the media. After all, Bonucci is an integral part of a very successful Juventus side. The Italians have seemed unstoppable in winning the Serie A title in recent years and last season reached the final stage of the Champions League. 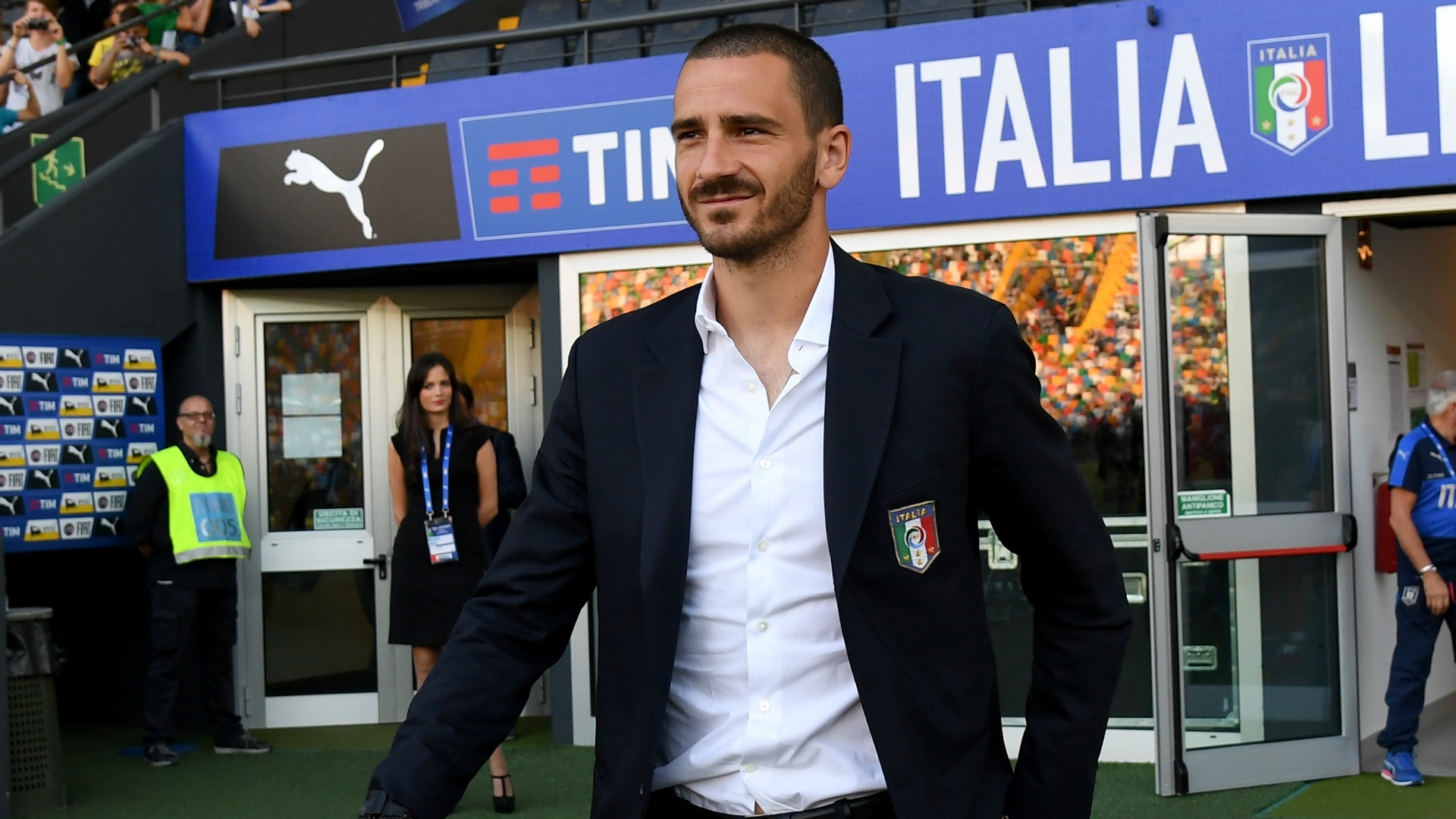 Together with Gianluigi Buffon and Giorgio Chiellini, Bonucci was involved in one of the best defensive partnerships in recent decades. Now, on the other hand, Milan has been underperforming for a number of years, usually stuck in mid-table hell. The financial situation at Milan has changed and the club is making a point about having money to spend.

The player’s agent is keeping quiet about the move for the moment, but all signs point towards the fact that Bonucci is indeed seeking to leave Juve. “There are no feelings at the moment,” Alessandro Luci told Calciomercato.com. “We just have to wait.” 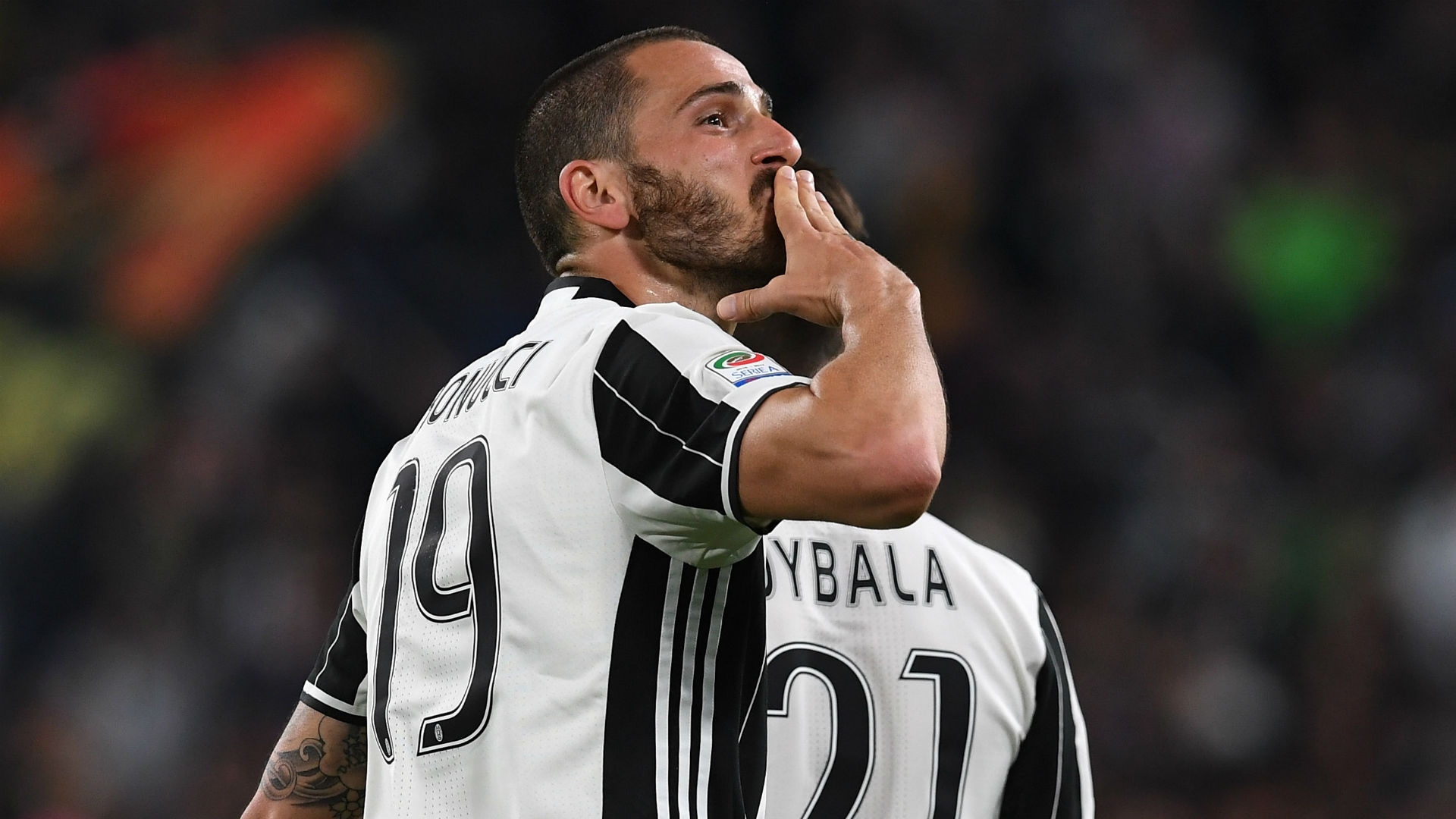 A rift between himself and manager Massimiliano Allegri is reported to have appeared. The two were seen quarreling on the sidelines of a match against Palermo played in February. Allegri gave the defender some time on the sidelines to think about his actions, but cooler heads prevailed and he was brought back into the squad. News travels fast and the likes of Manchester City and Chelsea are said to have inquired about the transfer. 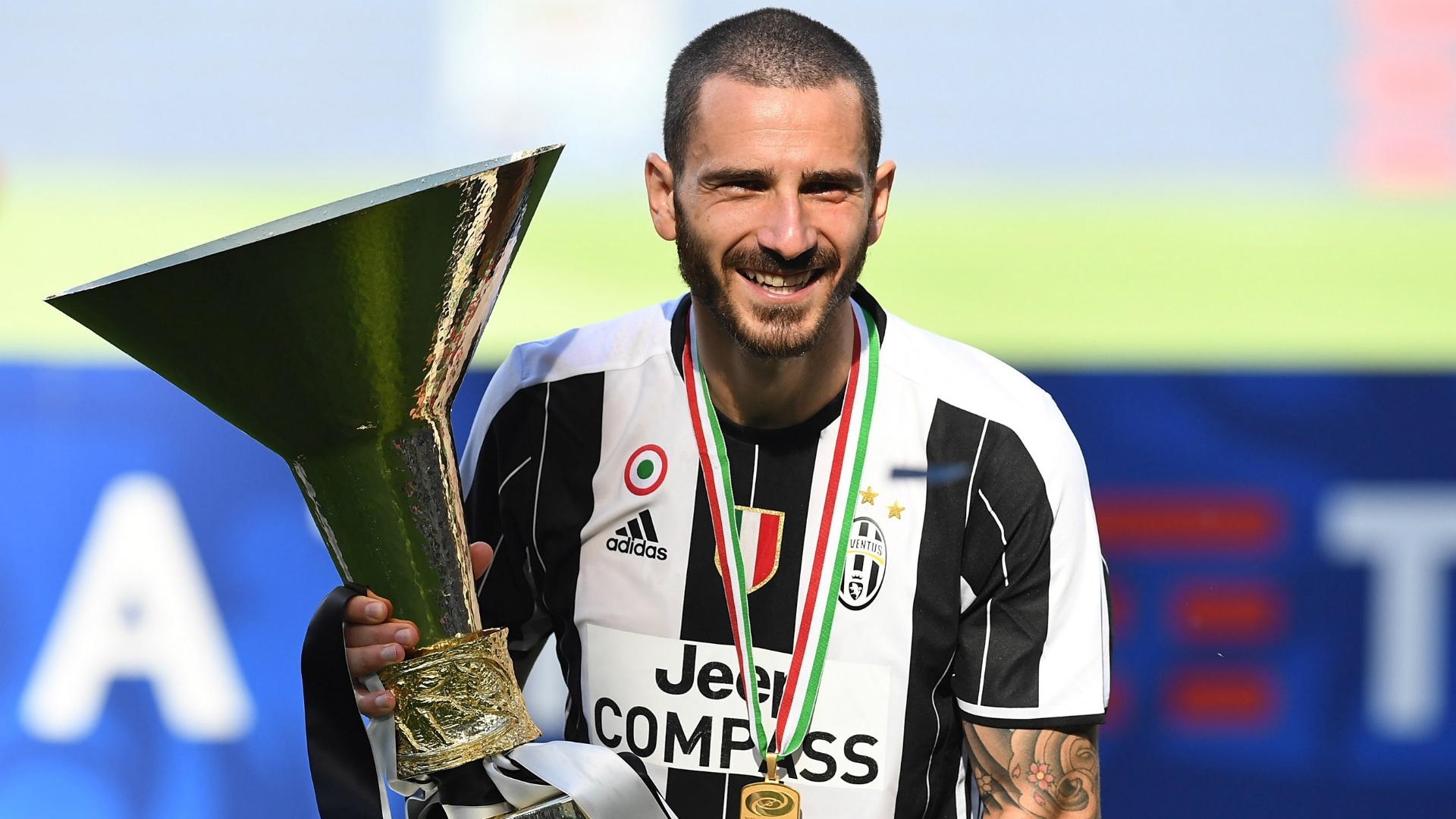 Juventus legend Alessandro Del Piero talked about the possible transfer and admitted that he thought the whole story was a fabrication the first time he heard about it. “I didn’t expect it,” Del Piero tells Sky Sport Italia. “It looked like a joke, the news came like a bolt from the blue. It is a very, very amazing deal, I would not have thought about such a thing.”

Milan certainly look like they mean business. The team has already spent a large amount of money on transfers, managed to renew the contract of Donnarumma and they are now getting ready to transfer one of the best players from the Serie A champions’ squad. If the deal does go through, Milan gets a defender featured in the national team and a winner of six Serie A titles and three Coppa Italia trophies.