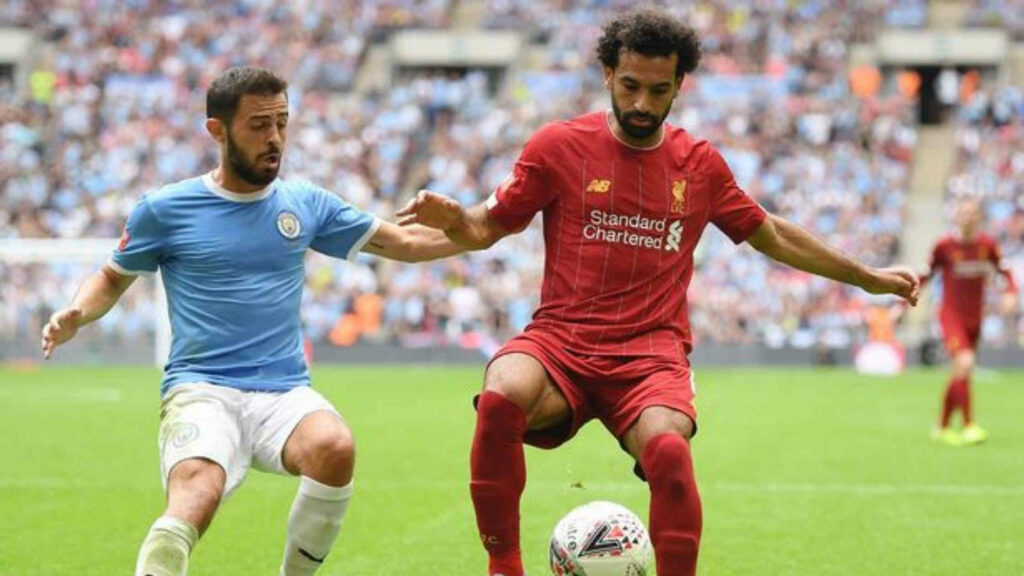 In modern football, yes, roles are more important than positions. Versatile players are more sought after than ever before.

Still, even in this environment, specialists are needed. We’ve compiled the stats, in fantasy football and beyond. These are the best right midfielders in football right now. Few of them are classic midfielders. They can do a job as a winger, inside forward, or, even a full back. Make no mistake, you’ll find them on the right flank improving their team’s attack or defense.

Mohamed Salah is a very special player. Special players receive special treatment. In the case of the Egyptian, Liverpool is a team seemingly built around his talent. Salah usually plays on the right flank. He is played here because this is where he gets the best results. In terms of goal contribution, few were better than the Egyptian winger in 2021. In terms of the pure football spectacle, the football pitch has seen few better overall.

Angel Di Maria has had an interesting career. He’s spent it both in the limelight and in the shadow of other players. At no point during his playing days have there been many right midfielders better than the Argentinian. Playing for the likes of Real Madrid or PSG has meant having to, occasionally, play second fiddle to some of his more famous teammates. In 2021, Di Maria became the player with the third greatest number of assists in the Champions League. Only Lionel Messi and Cristiano Ronaldo have done better. He was also integral in truly establishing Paris Saint-Germain as one of the world’s top football clubs.

Domenico Berardi of Sassuolo didn’t sound like the star player that Italian fans were hoping to see. Still, in 2021 he was among the special group that lead Squadra Azzura to the Euro 2020 trophy. Berardi’s skill and speed are incredible. He is a player capable of taking on the duties of a playmaker. Berardi is also capable of providing the assists and the goals when it matters most. There’s another thing that makes him popular with neutral fans. Berardi, for now, insists on playing for Sassuolo. He has managed to refuse the allure of a more famous Serie A club.

Jadon Sancho is a controversial choice. It is true that he has not had the best time in Manchester as of yet. Also true is the fact that his last year at Dortmund was not great. But, Jadon Sancho is on the radar of practically every top club for years. There are few young right midfielders with as much natural skill. Even fewer players have accumulated his experience at such an early age. Sancho deserves a play among the top right-footed midfielders.

Which right-wingers are in your FootballCoin team? Who improves your fantasy football draft?

Your answer can help you win great cryptocurrency prizes. Create your team every day, join the community of NFT managers.