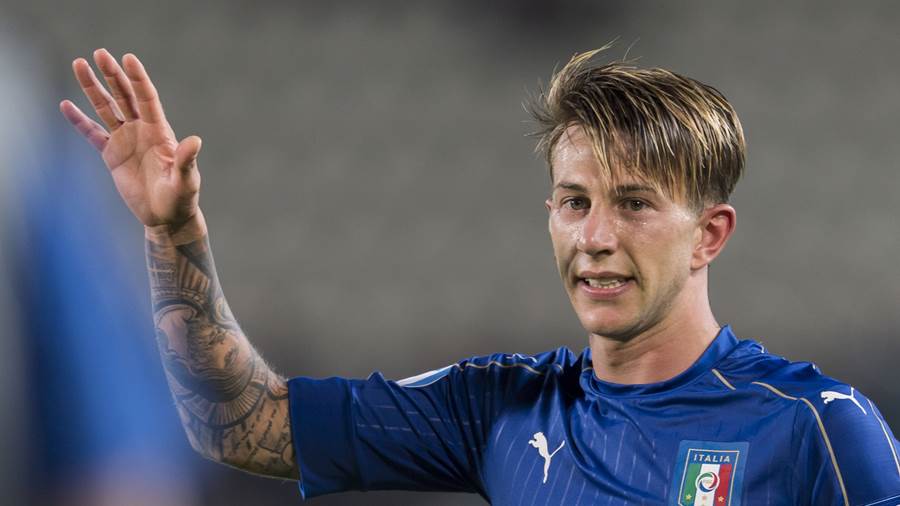 Bernardeschi has arrived at Turin to attend the medical examination prior to what looks set to be another high-profile move for the Serie A side. The Italian winger could be expected to provide the flair and leadership to a Juventus side trying to build on a successful last season.

Rumors that the player was on his way from Artemio Franchi intensified in the last weeks. The winger reportedly apparently asked to miss some training sessions accusing “acute gastroenteritis”. Add to this the fact that the deal Fiorentina had reportedly offered the player had been turned down by the player. Pantaleo Corvino, Fiorentina’s sporting director, seemed to confirm that the player was looking for a way out of the club.

The player was on form last season, netting 11 goals. He also contributed four assists and was generally one of the team’s biggest goal threats. The rumor mill also cited clubs that clubs the likes of Manchester United, Inter and Chelsea as having been watching the 23-year-old with the intention of making a transfer bid. It now looks set that Bernardeschi will sign for Juventus and with the number 10 shirt being vacant at the Italian side, the player looks to be the frontrunner to wear the famous jersey.

The Italian champions have been very involved in the transfer market during the summer. The team seems especially interested in bolstering their attacking power, with Douglas Costa joining from Bayern Munich, Cuadrado completing the move from Chelsea and the team being in negotiatons with Sampdoria for Patrik Schick , although those talks which may have broken down during the mean time.

On the other hand, Juventus have lost iconic defenders Dani Alves and Leonardo Bonucci, although they hope new arrivals Medhi Benatia and Mattia De Sciglio will be capable to make up for their absences. Juve have also brought in Wojciech Szczesny as an option, or perhaps security blanket, for the goalkeeping position normally occupied by team captain Gianluigi Buffon. 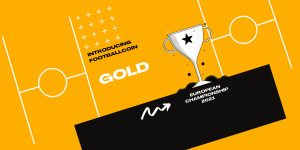