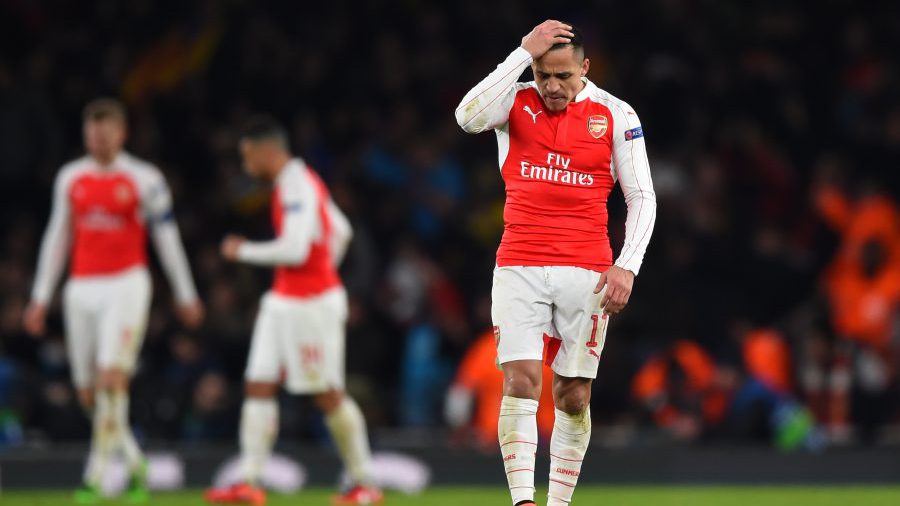 Signup now!
Home » Bayern unlikely to sign Sanchez due to cost of transfer

Bayern’s president Uli Hoeness recently spoke about the club’s need to improve their current squad and seemed to confirm the club was out of the race to sign Sanchez.

Alexis Sanchez, viewed as one of Premier League’s top players, is entering his last year of his contract with Arsenal and has, thus far, not signed an extension. Teams such as Manchester City and Bayern Munich have reportedly inquired about the transfer. 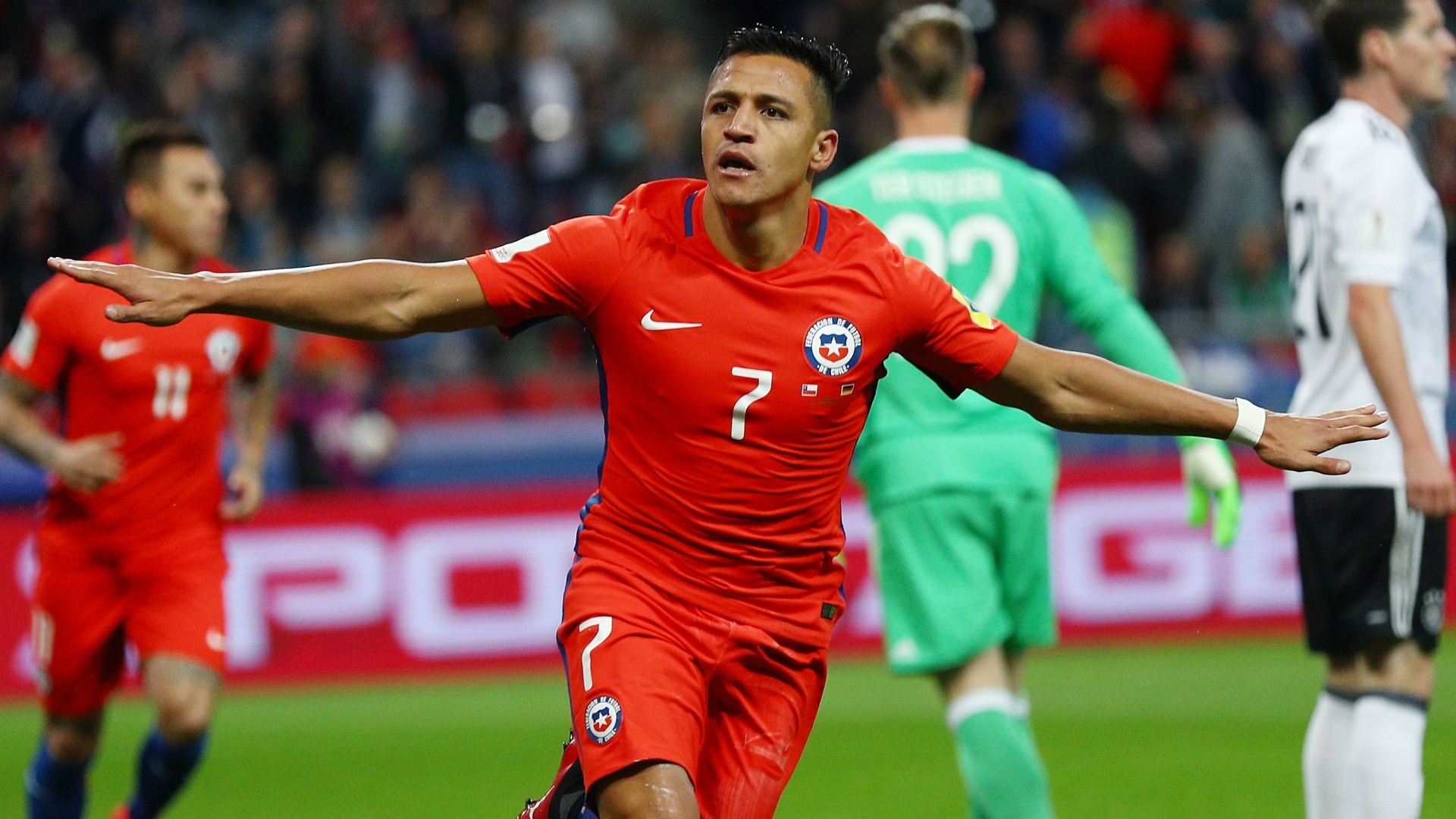 However, Hoeness seems to confirm that the high cost associated with the deal, as well as the player’s age, have discouraged Bayern from pursuing the matter further. Reports suggested that Arsenal had asked for a high transfer fee and that the Chile international would also be demanding higher wages than Bayern would be willing to pay. 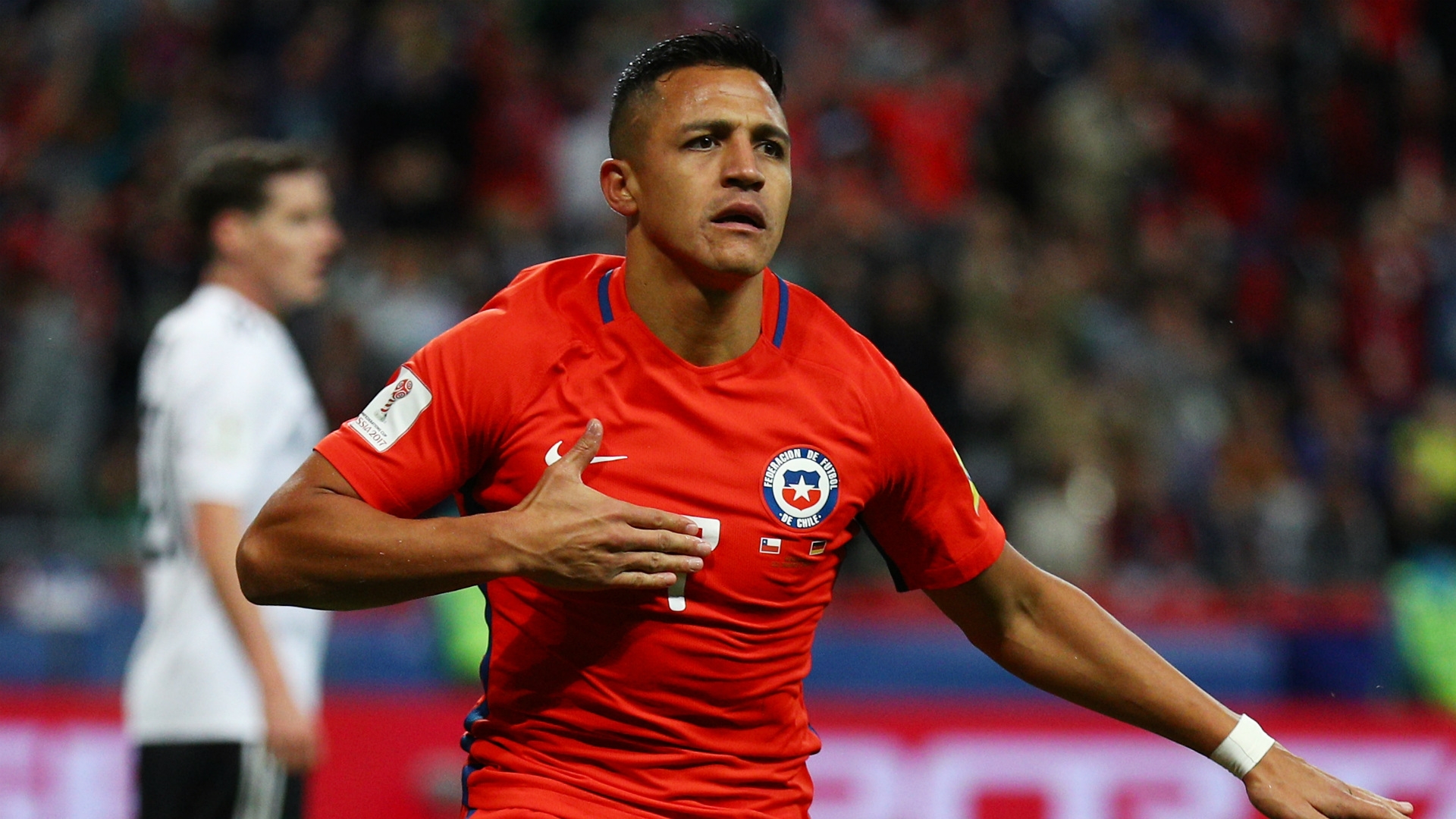 Hoeness feels that the team should instead focus on signing young players that can help the club over a long period. He feels that signing an older player at a cost of around €100million would prove to not be a great investment over time.

“We are all talking about a reconstruction and about planning Bayern Munich’s future. Then we do that, signing young players between 20 and 22 – and there are critics again. But you cannot reconstruct a team by signing 29 or 30-year-old players for €100m. That is no policy. “

“Either we go all the way with all these young lads, and then they need to have the chance to play, or we don’t go it,” Hoeness told Kicker. 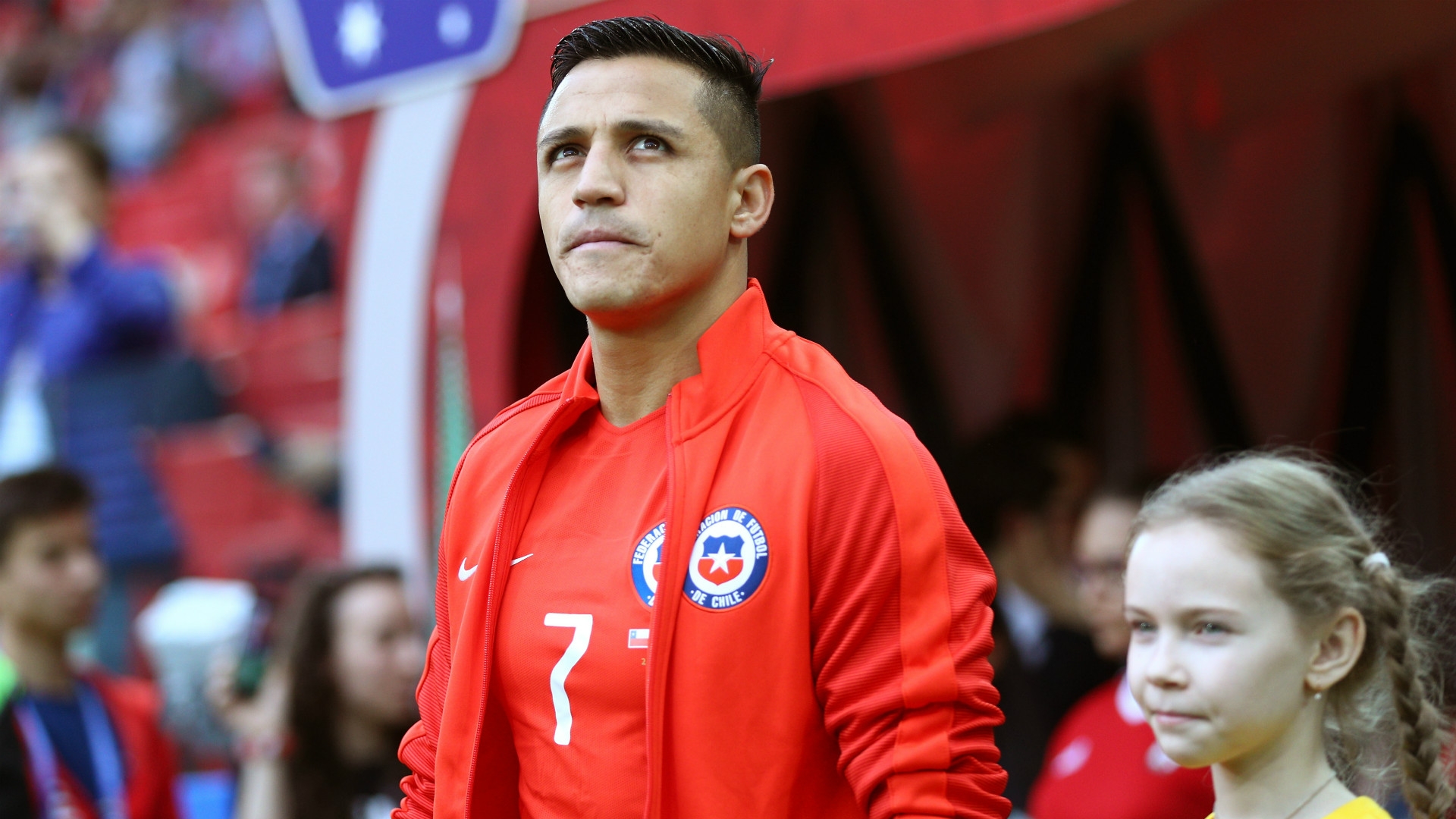 He goes on to say that he supports the strategy that has been employed so far in regards to transfers. “I fully support what has been done so far, it is highly satisfactory and makes sense. Niklas Sule, Sebastian Rudy, Serge Gnabry and Corentin Tolisso are players with huge potential for the future.”

Hoeness was also asked if the case of Renato Sanches’ season at Bayern does not conflict with his theory. Bayern’s president says that in such cases the club needs to remain patient and continue to offer the player. Sanches joined Bayern from Benfica for an initial fee of €35m. He has, however, failed to make much of an impression at the German champions.

“We should try it one more year, we need to stay calm,” Hoeness said. “This lad wasn’t able to play three or four games without pressure.”

“You need to trust young players more, even if we are only Bundesliga champions the next two years and have to see what is possible internationally. But afterwards we will make the crossover and lead Bayern into the future.”