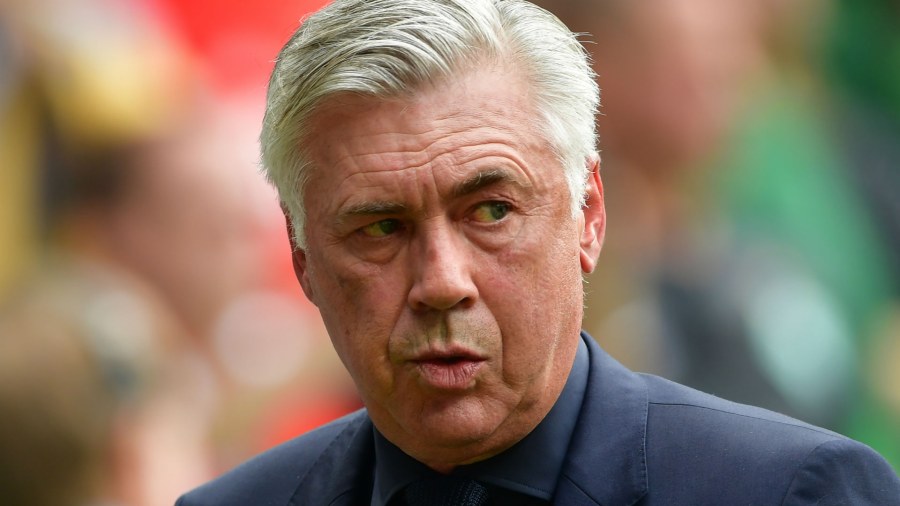 Bayern Munchen went down to a surprising 2-0 defeat to Hoffenheim, leading to a few club representatives to voice their woes.

The Bavarians have dominated Bundesliga in recent years with impressive authority. They have also been a force to be reckoned in most seasons of European competitions. Furthermore, they have supplied the German national side, one of the most successful in the world, with talented players with a knack for winning.  As with any such a successful club, there comes a point of decline or at least a period for serious changes. 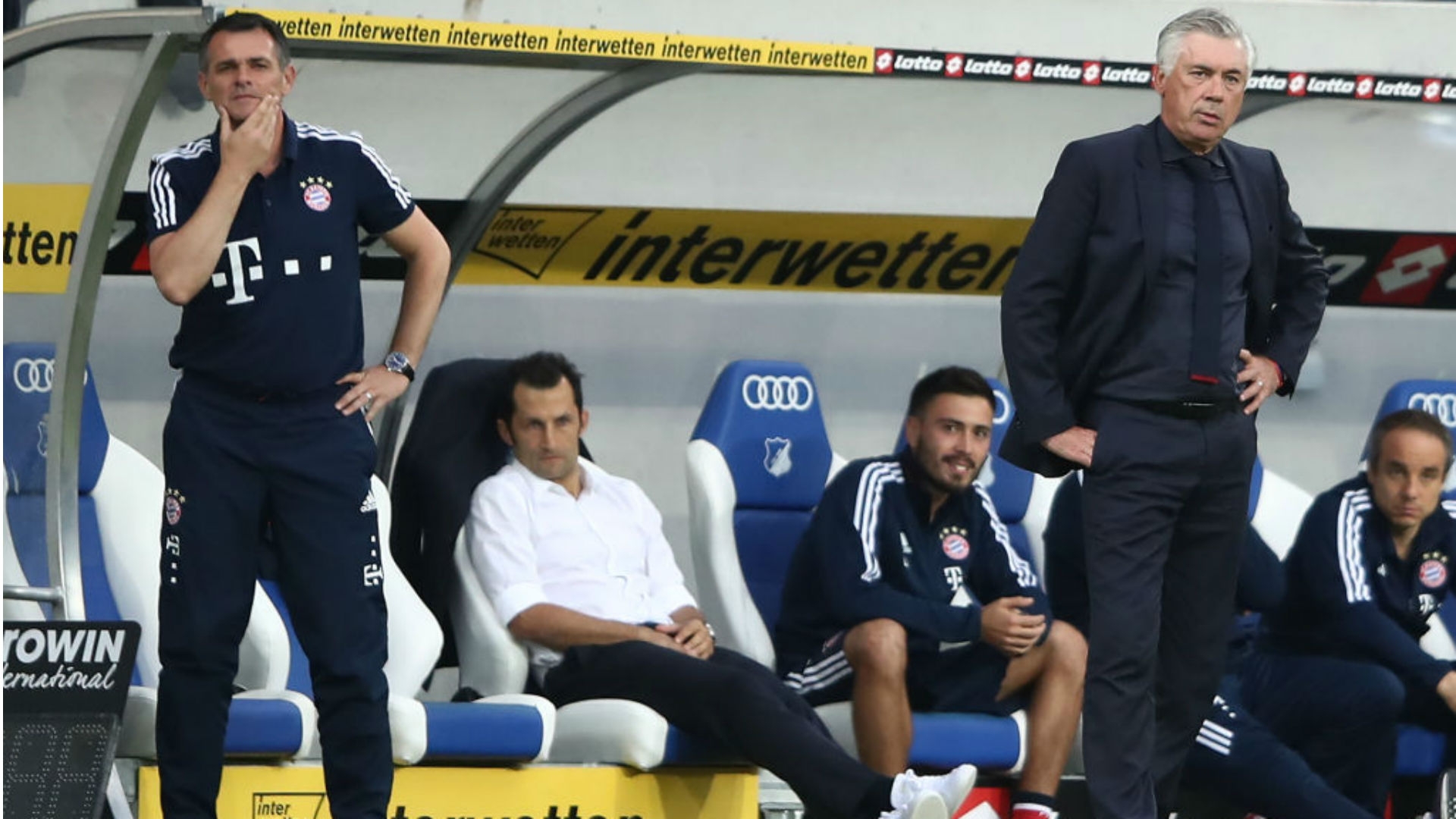 Bayern seems to be undergoing such a period. The club has been known to be able to provide consistent results. They’re also known to be able to bring in new generations of young players to replace their aging squad members. But the pressure is being felt and it only took a 2-0 defeat to Hoffenheim in the Bundesliga to have this show.

First, the team’s star striker Robert Lewandowski had a go at the club’s transfer policy focusing on the danger of the club being left behind by their more active rivals. This caused some tension with the club’s CEO Karl-Heinz Rummenigge. “Obviously Robert was irritated by PSG’s transfers. He is employed with us as a football player and earns a lot of money. I regret what he said. Whoever publicly criticises the club or his team-mates will get in trouble with me personally. He already made false claims last season following the Freiburg match, where he claimed he had not been supported enough.” 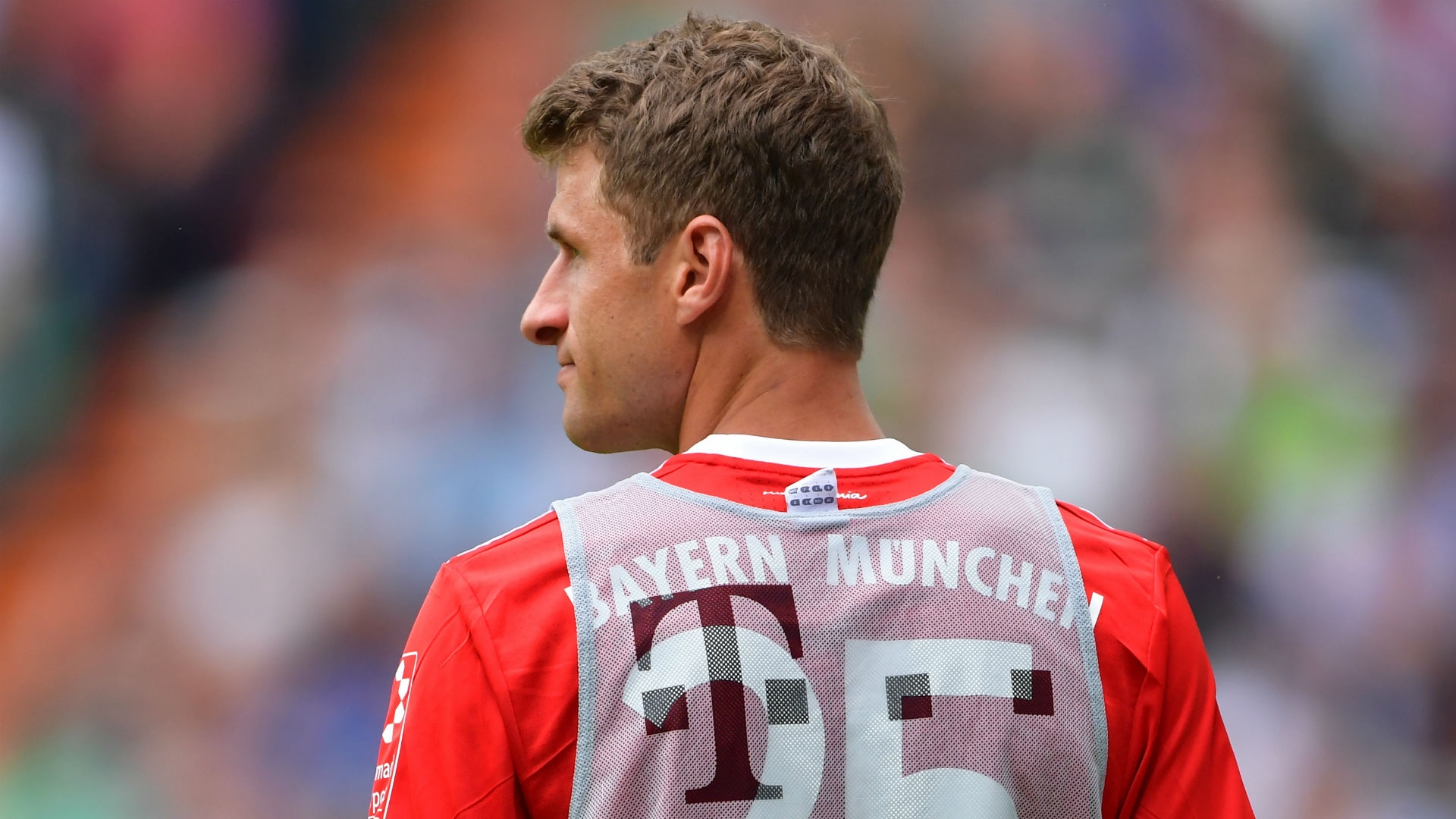 Manager Carlo Ancelotti seemed relaxed when talking about the defeat and emphasized the need for further focus in following games. “The performance was okay, but we were not at 100 per cent, and 95 per cent is not enough. But in some situations, we were not fully focused.”

However, it was a former Bayern player, Mario Basler, who suggested that Ancelotti may have already made the decision to leave the club. According to Basler, the manager may have signed with a Chinese club and could be leaving Bayern by January, when the new season is set to begin for the Chinese Super League.

“I cannot confirm it 100 per cent but my source is very trustworthy. I can’t say anything negative about my source, who I trust completely. I’m not saying it’s definitely true, but this is what I’ve been told,” the former midfielder says. 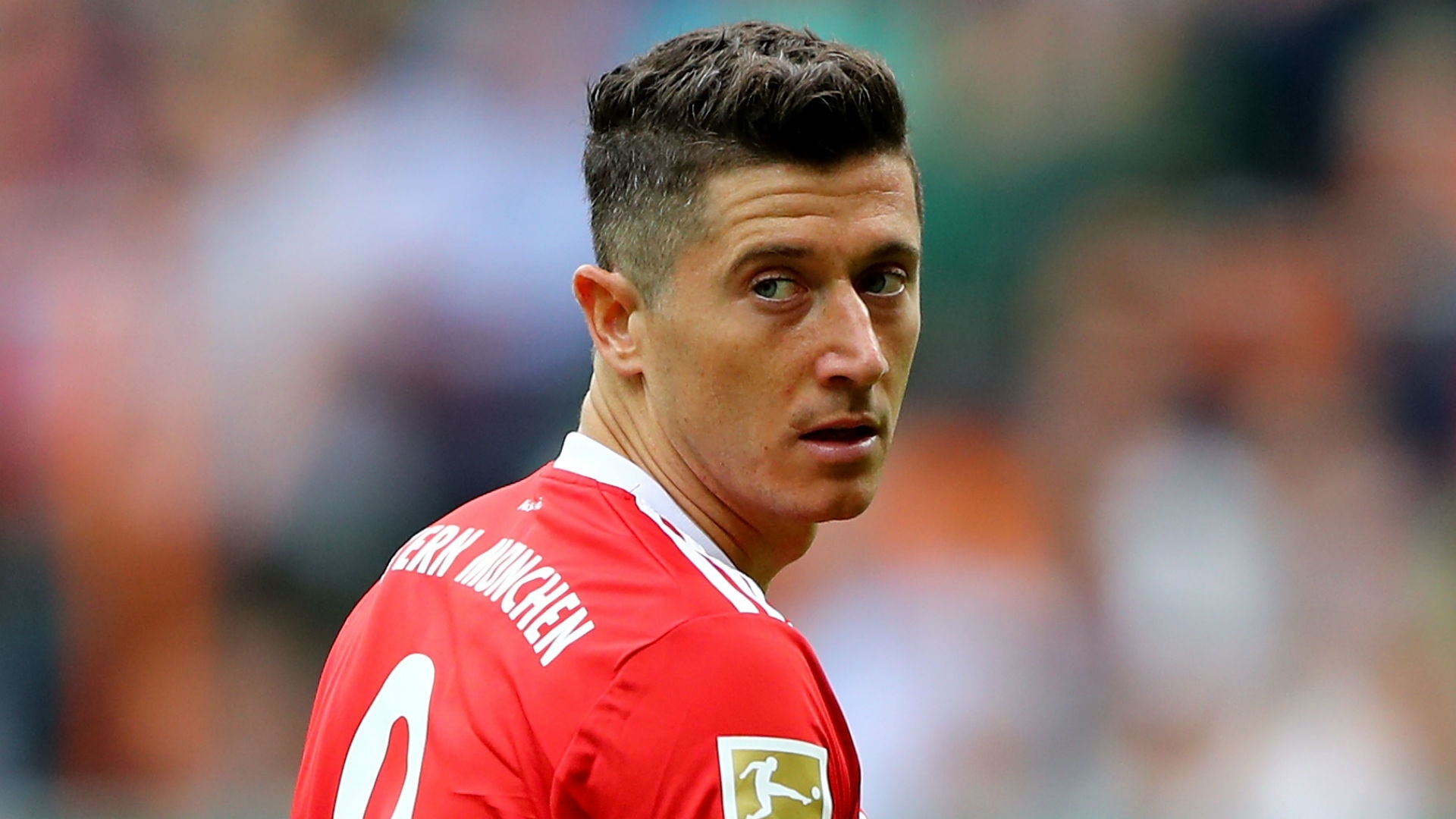 AC Milan alumni Paolo Maldini, who had the chance to work with Carlo Ancelotti is also concerned about the club’s objectives set for the manager and their actual potential to make them a reality. Maldini knows that nothing less than winning the Champions League trophy will be considered a success in Munchen. However, despite the manager’s proven skill at winning the trophy, Maldini doubts Bayern’s current squad can achieve this.

While it is true that certain key players are getting older, other important players are not providing exactly the level of performances we had come to expect and others still have recently retired from the squad, if there is one team capable of turning everything around and becoming Europe’s top team, then that is Bayern Munchen.