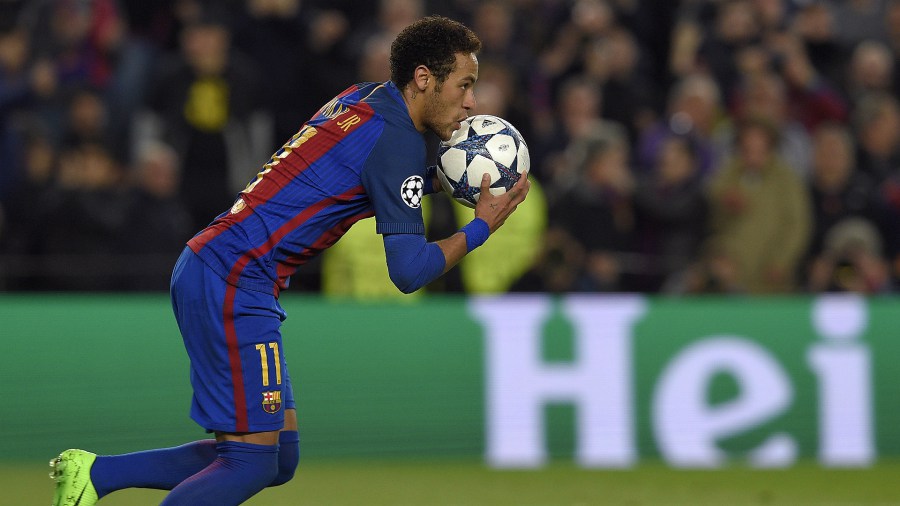 Uli Hoeness has shared his vision about big spending when it comes to football transfers and believes this to be a sign of weakness from the teams doing it.

The comments made by Bayern Munich’s president are certainly in line with the club’s philosophy throughout the years. Bayern is no stranger to bringing in big name players (often times from their Bundesliga rivals), but they are not a team know to splash out on big money moves. At the same time, Bayern is one of the most consistent teams in terms of results, domestically and internationally. 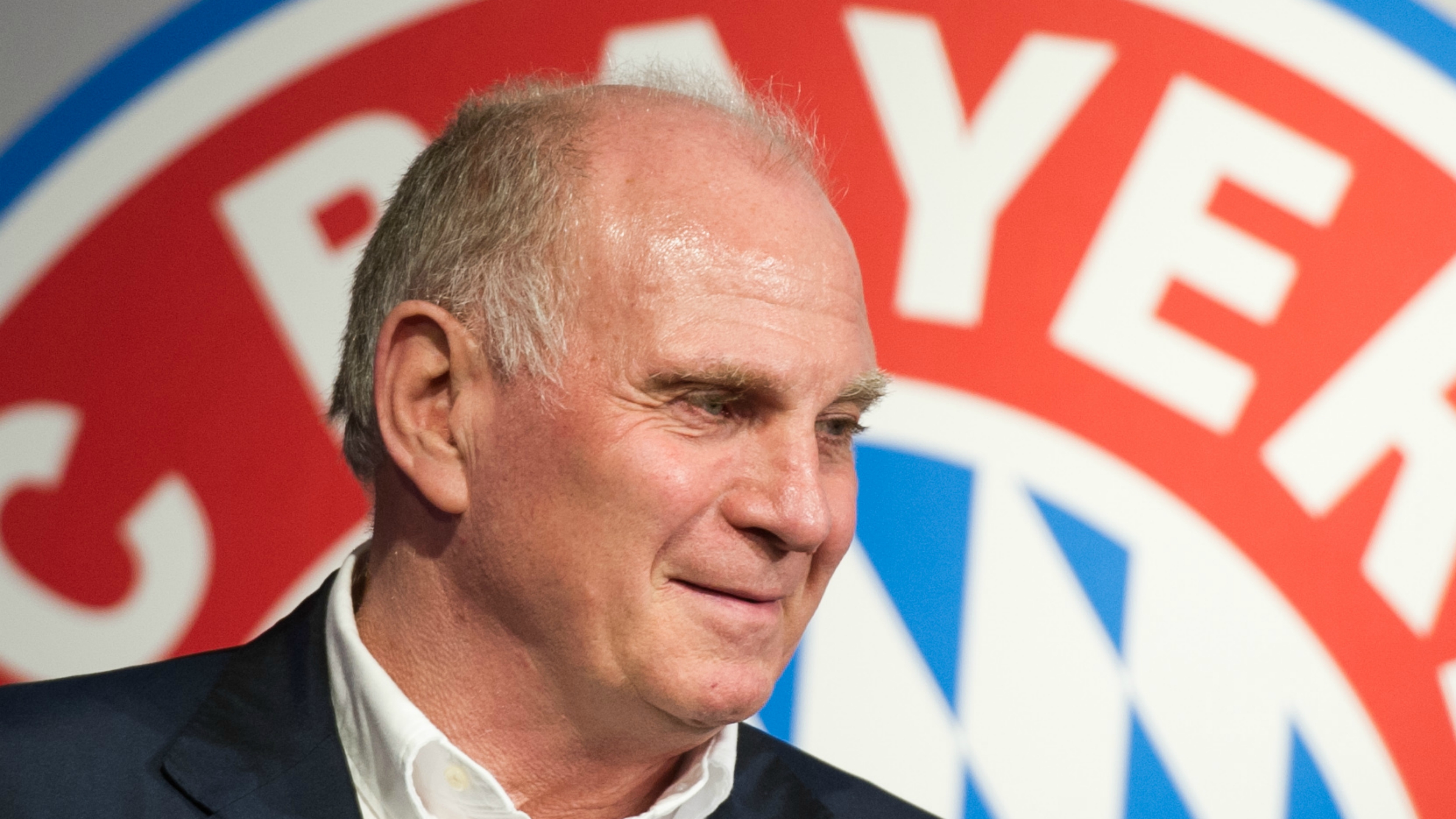 Hoeness’ comments are seen to address directly the rumor the Brazilian forward Neymar could be moving from Barcelona to PSG, for the frankly outrageous, sum of €222million. Bayern’s representative questions whether this is, in fact, the way in which a team can be assured of success.

“This is rather a sign of weakness. If I have to spend a lot of money to achieve nothing, it is more of a sign that I have not worked so well before. And that’s why I cannot be so interested,” Hoeness says. “Not the most expensive transfer is the best, but the one who does the most. I think that is why, in this shark basin – €100m, €200m – we must find our own way.” 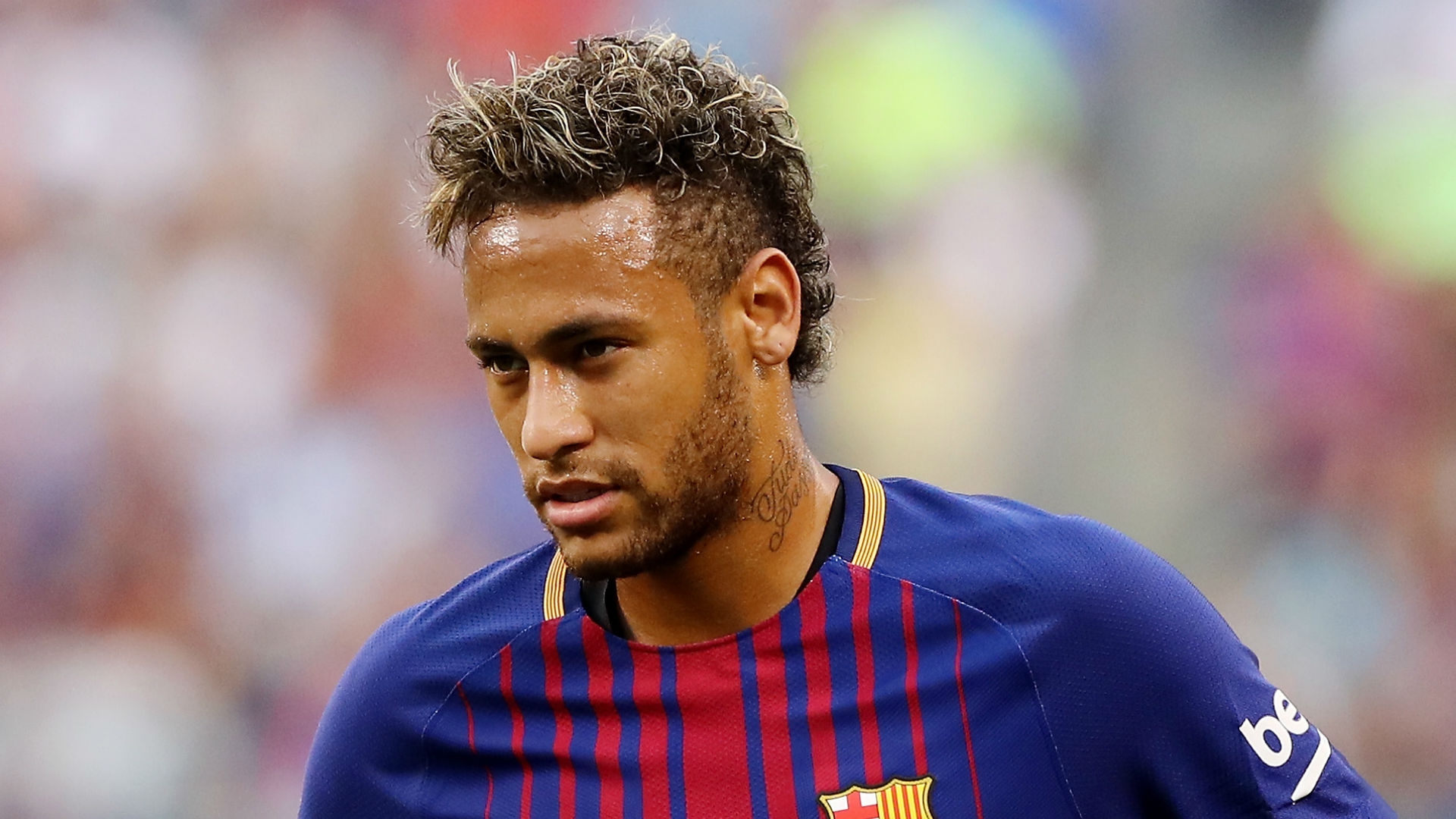 Sure Bayern spends a good deal of money to bring in top players. But compared to the regular transfer fees heard about in the Premier League and La Liga, the deals that Bayern makes are for peanuts. This summer Bayern spent 41,50 Mill. € for Lyon midfielder Corentin Tolisso and another 20 Mill. € on Hoffenheim’s Niklas Süle. That’s certainly a lot of money for most teams, but Bayern has also kept an eye on bargains like the transfers of Gnabry, Sebastian Rudy and the loan of Real’s James Rodriguez. 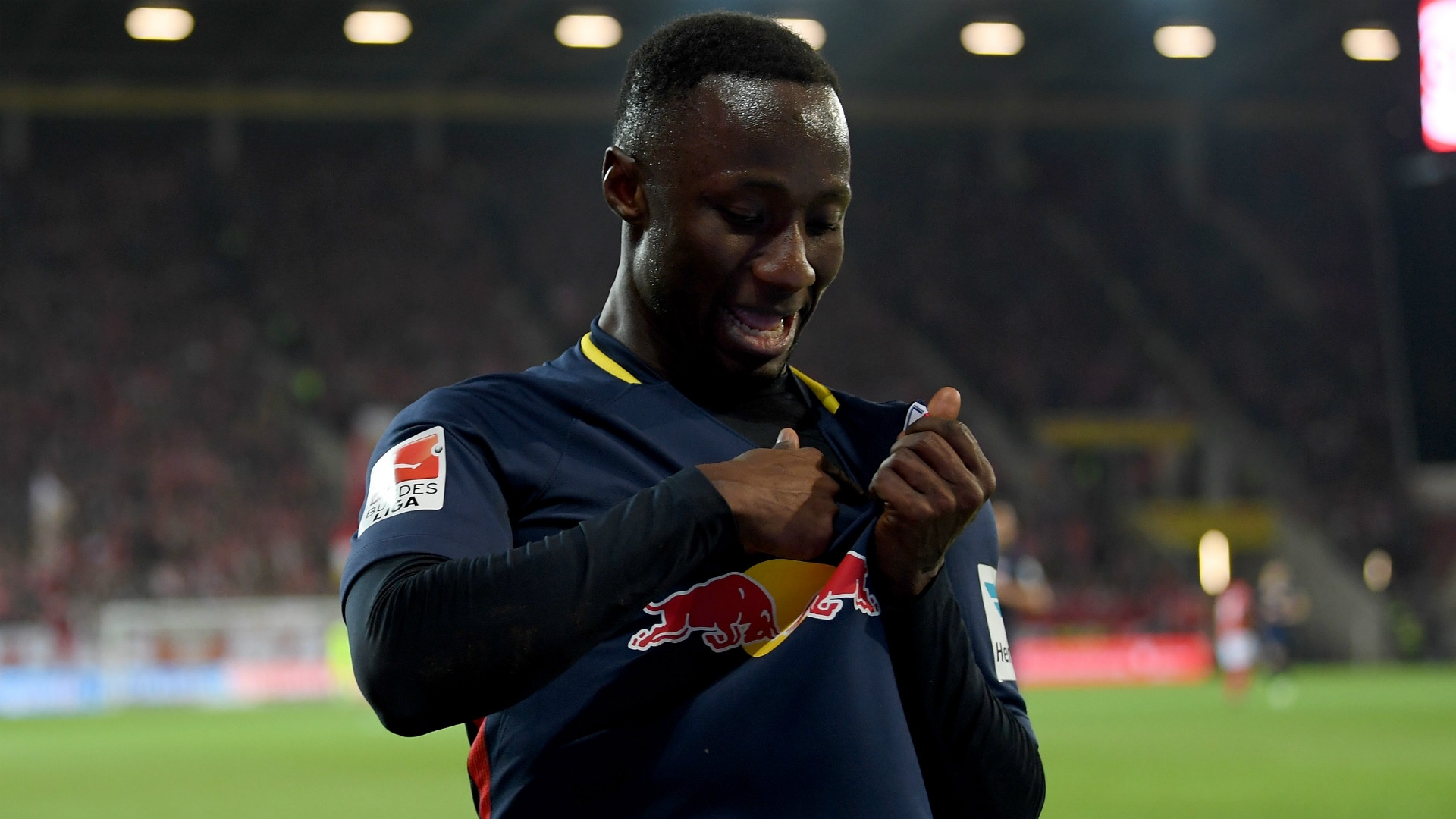 Bayern has been winning the Bundesliga for the last five seasons, with the rivalry provided by Dortmund not being able to affect their rule over the competition. However, this season it looks likely that the relative newcomers RB Leipzig could challenge Bayern for the Bundesliga title. Hoeness says that a good season from Leipzig would not be a surprise, but he continues to expect Dortmund to be the team’s main rivals.“Leipzig will play a good season again, but the first challenger will surely be Borussia Dortmund,” the president says.