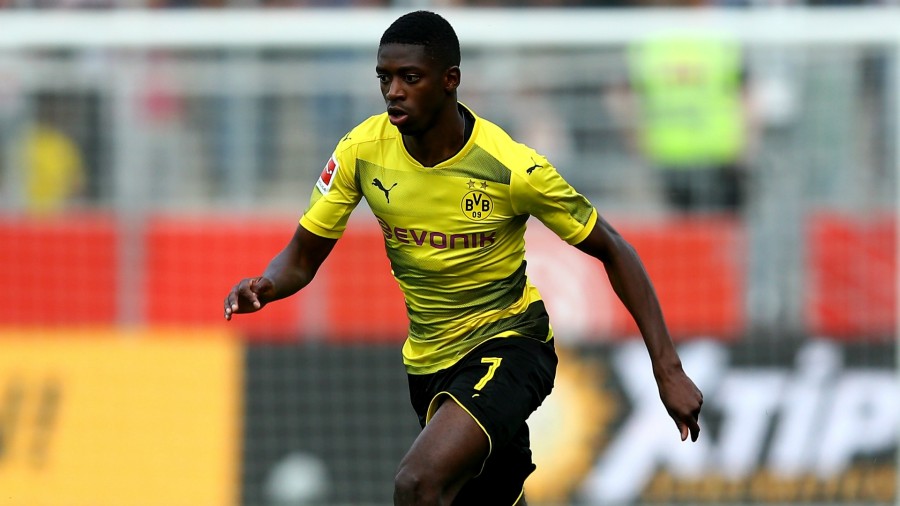 Barcelona is scrambling to find a replacement for Neymar, with the club said to have made a bid for Borussia Dortmund’s Ousmane Dembele.

Barcelona has some money to spare and a large gap to fill. Neymar’s transfer to PSG was rumored for a while, yet none of the Camp Nou representatives were willing to accept it could happen. The deal has gone through, the club has pocketed €222m in the process and now they’re looking for a replacement. It’s just none of the teams possessing players of Neymar’s caliber are very willing to discuss a deal with the new season looming on the horizon. 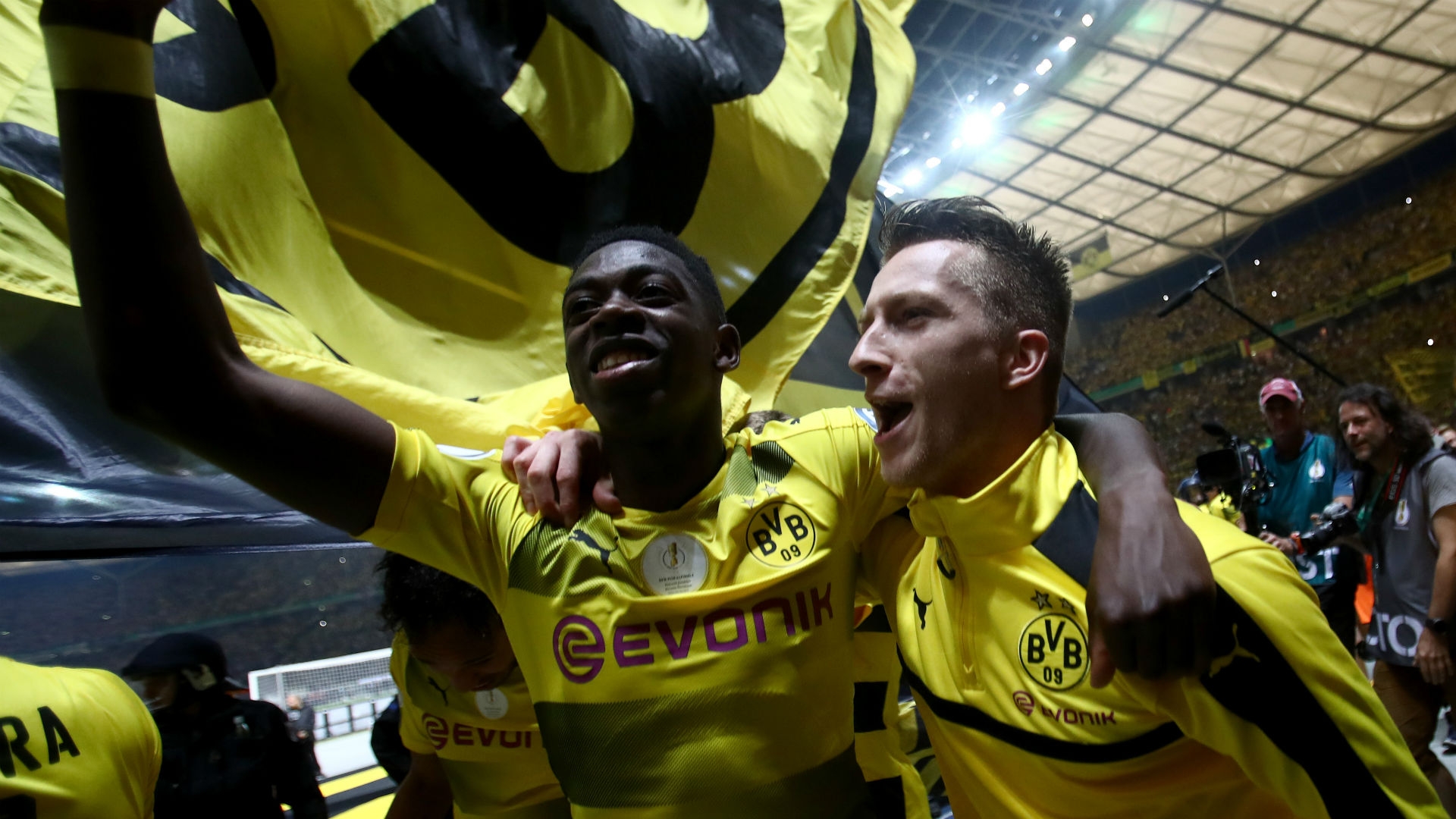 Dortmund’s Ousmane Dembele has now become first on Barcelona’s list. The young French winger enjoyed a good debut season in the Bundesliga. His reputation is certainly on the rise with many expecting the 20-year-old to become a breakout star in the following years. Reports suggest that Barcelona has already submitted a bid of around €100m for the Frenchman.

And while Neymar’s transfer could be seen as a signal that money can make players change their loyalty towards their clubs fairly quickly, nobody at Dortmund seems particularly worried. Manager Peter Bosz expressed the same sentiment when speaking to reporters following Dortmund’s defeat to Bayern in the DFL-Supercup.

“We are not worrying about Dembele going to Barcelona. Last year, Paul Pogba already went [from Juventus to Manchester United] for more than €100m and, when new Messis and Ronaldos appear in the future, Neymar will not be a single case. If I had to worry about what could happen, I would not sleep well,” the former Ajax Amsterdam manager said. 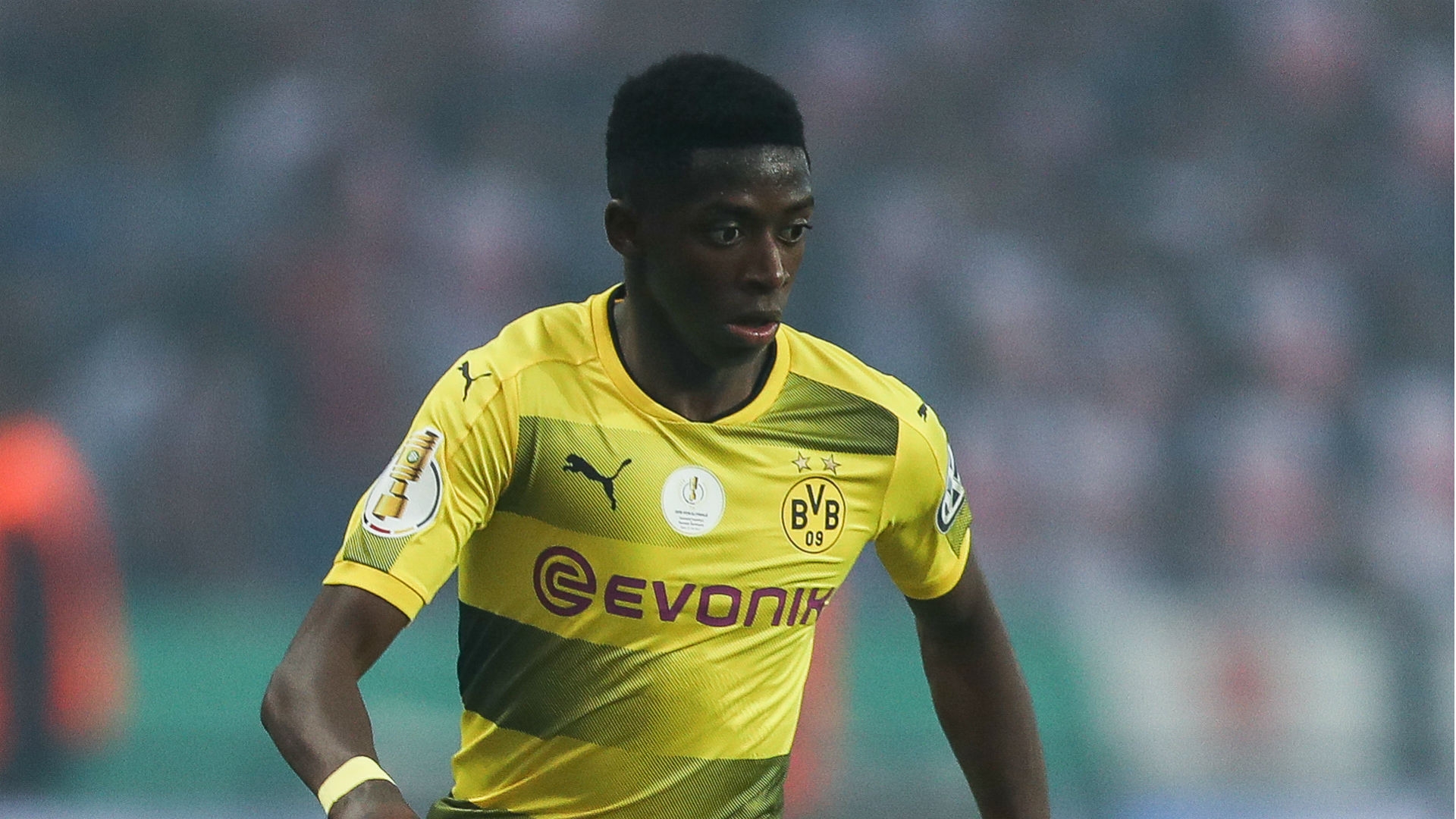 If a deal is agreed upon at any point in the future, it will most likely represent a very good piece of business for Dortmund. Dembele arrived at the club from Ligue 1 side Rennes for a fee of around €15m. Questioned about a potential€100m bid for the winger, Dortmund CEO Joachim Watzke simply responded that the fee was “in every case, not enough.”

Watzke goes on to say that speculation is bound to persist for a while yet, but that there is no interest from either player or club for a transfer to go through.“I think we’ve made clear that he will stay with us. When we said that, the media wrote that he’ll leave in January. No, he will definitely stay,” Watzke commented. 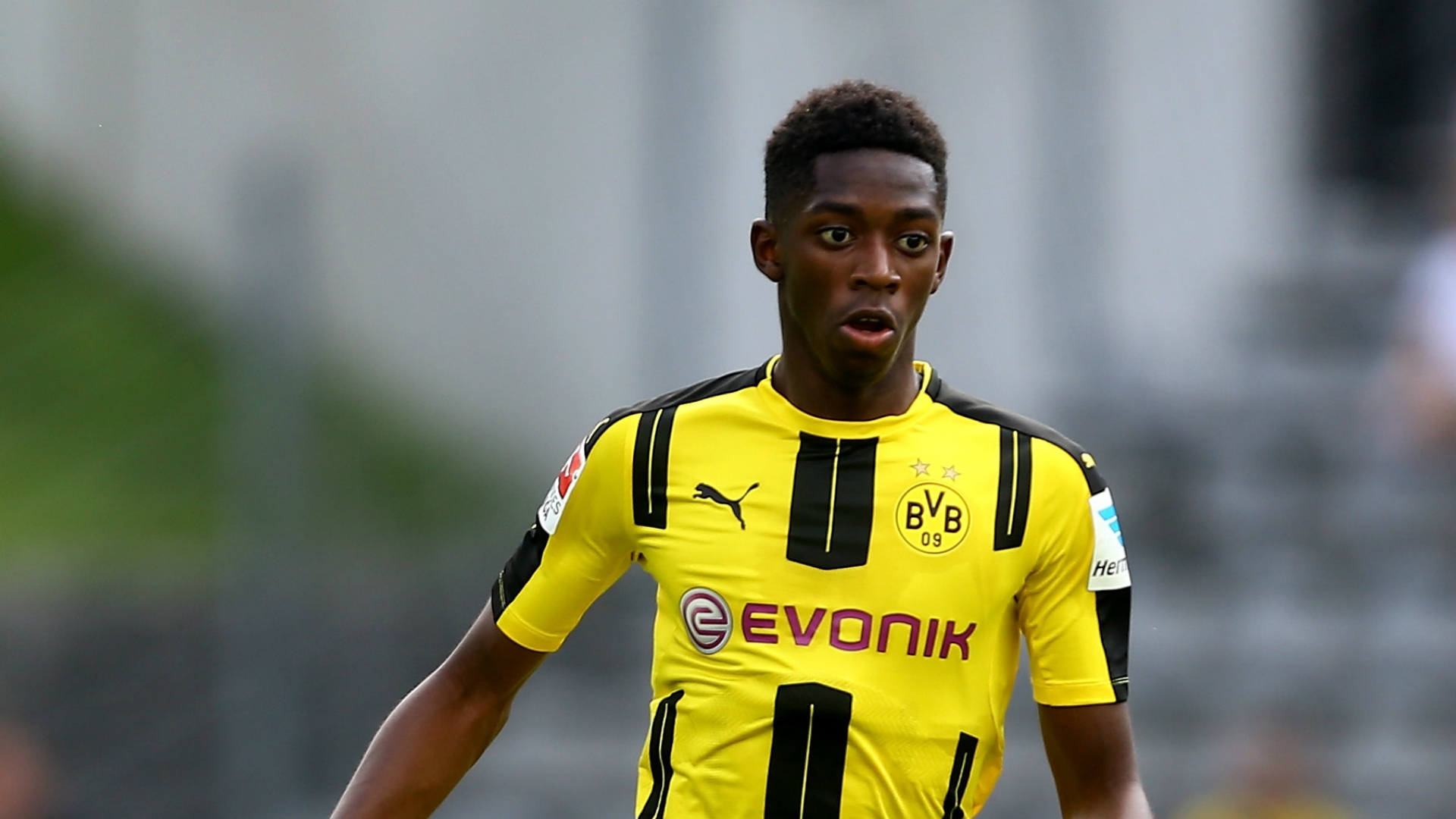 As for the player, Dembele told reporters last July that he is unimpressed with the rumors and that his desire is to remain at Dortmund. “To be honest, this speculation doesn’t interest me at all,” the player said. “I like being here in Dortmund and I decided to join Dortmund after my time at Rennes consciously.” Surely not what Barcelona representatives would have liked to hear.