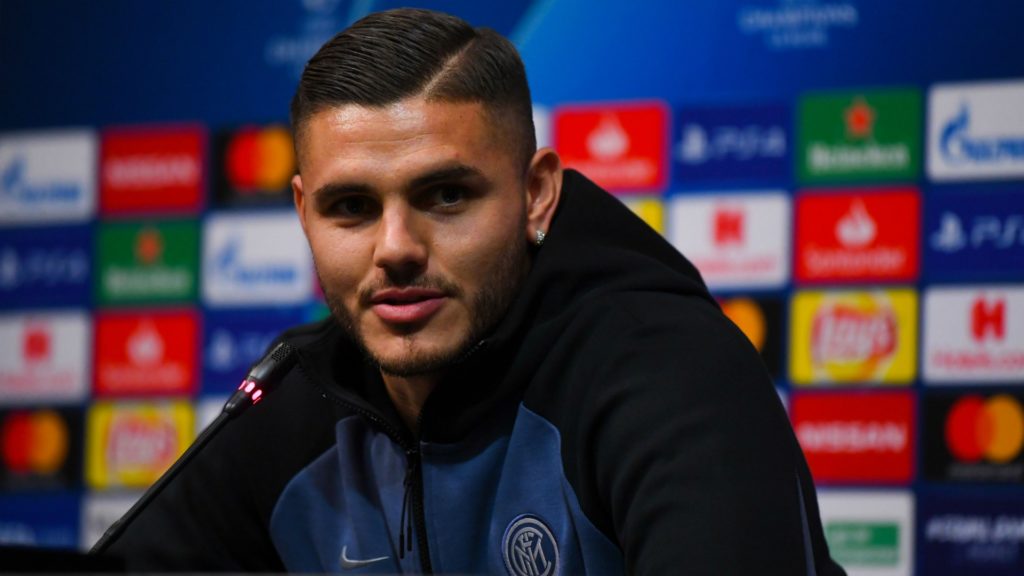 Signup now!
Home » Barcelona, without Messi, take on Inter at the Camp Nou

Barcelona haven’t lost at home in 35 games, but without their leading star, Lionel Messi, they may find themselves in trouble when they take on Serie A’s Inter. 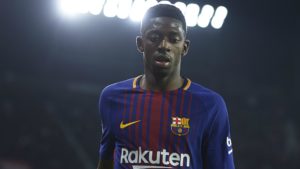 It’s not a great time to play Inter. Yes, the Italians are no longer seen as heavyweights in the world of the Champions League, but with seven wins in a row and a strong squad, few teams would be overconfident when playing them.

Managing to hold on to points will be vital to the participants of Group B, which also includes Tottenham and PSV. With the English team, especially, always a strong side, we know that one important club will not be making in forward in the competition.

Barcelona started the season well, with Lionel Messi in spectacular form throughout. A short hiccup in form was rescued when Barca managed to beat Sevilla 4-2 in their last league game. The victory had the Catalans once again locking on the top spot in La Liga. While the squad boasts names such as Luis Suarez and Philippe Coutinho, the absence of their most influential player is likely to be felt tonight. 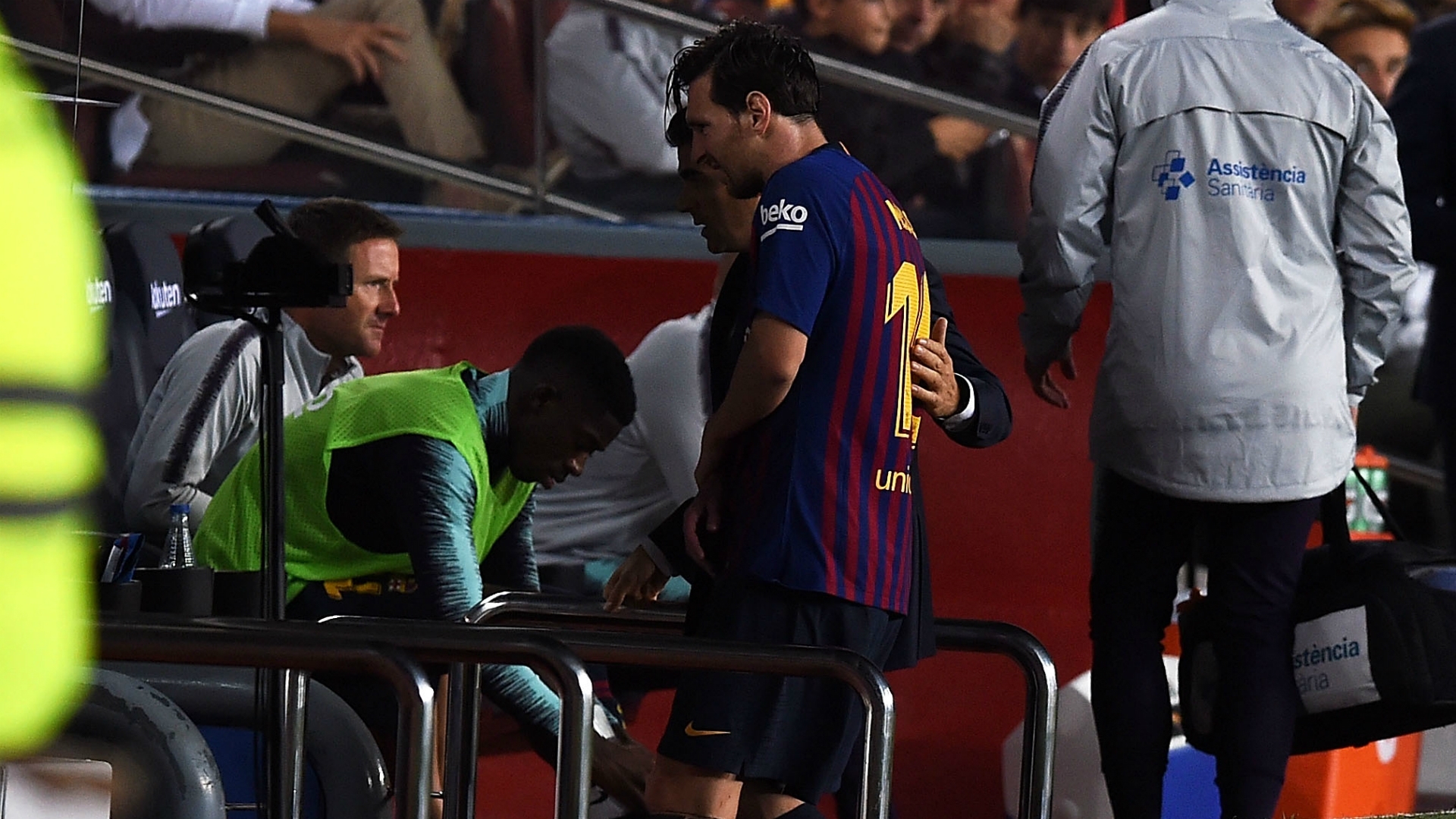 Victors of the Milan derby

Inter arrive on the heels of their significant victory against city rivals AC Milan. Mauro Icardi was  the team’s hero, scoring the decisive goal in the dying stages of the game. The team’s run of victories see them climb to third place in Serie A, with hopes of improvement in the near future. It could turn out to be Nerazzurri’s best season in years.

The Italians’ squad is also quite impressive. It’s taken a lot of work in the transfer market, but Inter finally have a group of players that can challenge just about any opposition. Icardi will be joined by the likes of Ivan Perisic and Borja Valero, in trying to create havoc for the Spaniards.

Don’t forget to create your draft for tonight’s football fantasy contests, using the available FootballCoin cards. The winners will be rewarded with XFC coin prizes.