Arsene Wenger has come under pressure recently for Arsenal’s results and performances. The manager has found surprising support from one former rival.

During the late ’90’s – early 2000’s Arsenal and Mancester United offered one of the most intense rivalries in European football. Led by managers Arsene Wenger and Alex Ferguson the clubs found a new measure of success in England and internationally.

Despite the intense rivalry between their teams, both managers have spoken of the respect they have for one another. Ferguson was one of the first to congratulate Wenger on his 1000th game at Arsenal, back in 2014.

“His ability as a coach, manager and teacher have brought huge successes to Arsenal. However, it is his convictions, beliefs and philosophies that will always remind me that he is a special person. Someone who set out his way at a great football club and produced some wonderful players and teams,” Ferguson said. 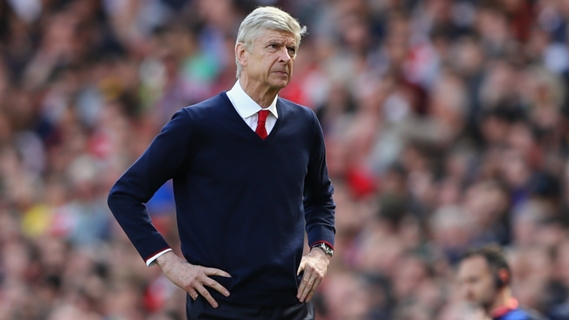 Now Ferguson is showing support for Wenger once more. The former Man. Utd. manager has labeled recent calls for resignation as “ridiculous”. He insisted that only faith in the manager and long-term plans can bring about successto a club.

Wenger thanked Ferguson for the kind words. “It is welcome because he knows the difficulty of the job. He is maybe the greatest manager who has worked in England. We had a few big rivalries but time has ended all that and I think we have big respect. I have big respect for him and he as well respects what I have done in the game.”

Alex Ferguson spent 26 years as manager of Manchester United before retiring in 2013. Asked whether he thinks he may have the same longevity as his former competitor, Wenger said it is a very difficult record to equal or break.

“No I don’t think I will match him on that front. He did extremely well and what he did [with] 26 years is absolutely exceptional because you look at what happens in the game, usually average life expectancy of a manager is 18 months, so our total is quite unusual,” Wenger told reporters. 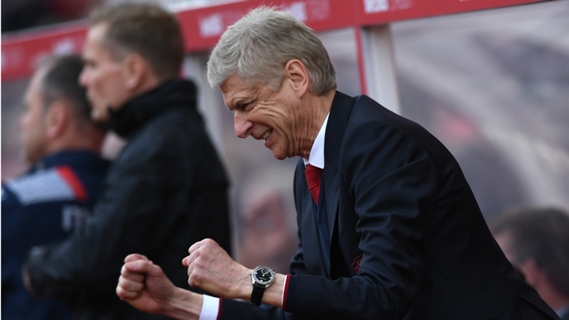 Wenger’s Arsenal is set to play Chelsea in the FA Cup final on Sunday. Victory would offer much-needed relief to fans of the Gunners upset with the fifth position in the EPL. 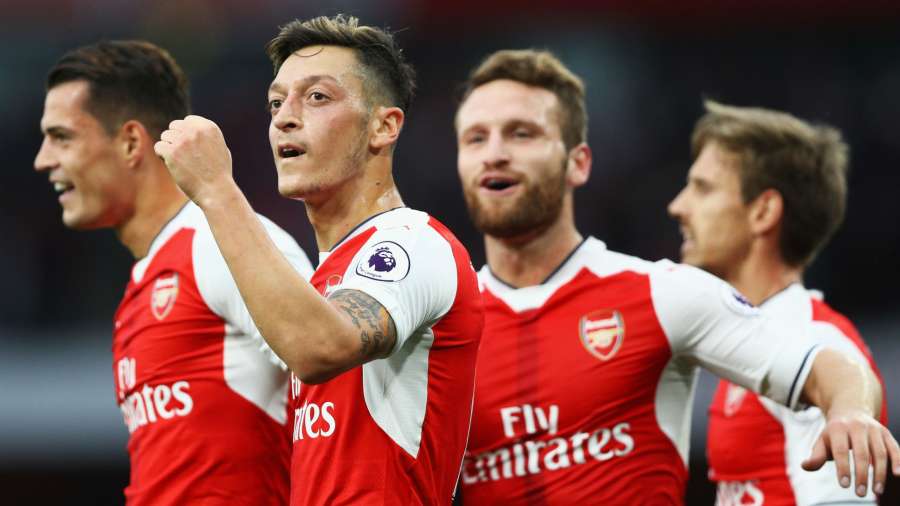 However, speaking of Ferguson, it is good to remember that for his incredible career and records, even his Manchester United side had its share of difficulties at different times. Wenger is most likely to announce his decision to continue at Arsenal after the FA Cup final.