Arsene Wenger reassured fans that team’s financial situation not determined by Champions League qualification. The team is expected to invest in transfers and in offering new contracts to star players.

Despite fact that Arsenal could lose on one of the top four spots for this season, this should not affect the financial health of the club. This is at least what manager Arsene Wenger promises. The manager has been under considerable pressure for a string of uneven results. Recently Arsenal defeated rivals Manchester United 2-0. However, there seem to still be plenty of things which need to be fixed at the team. 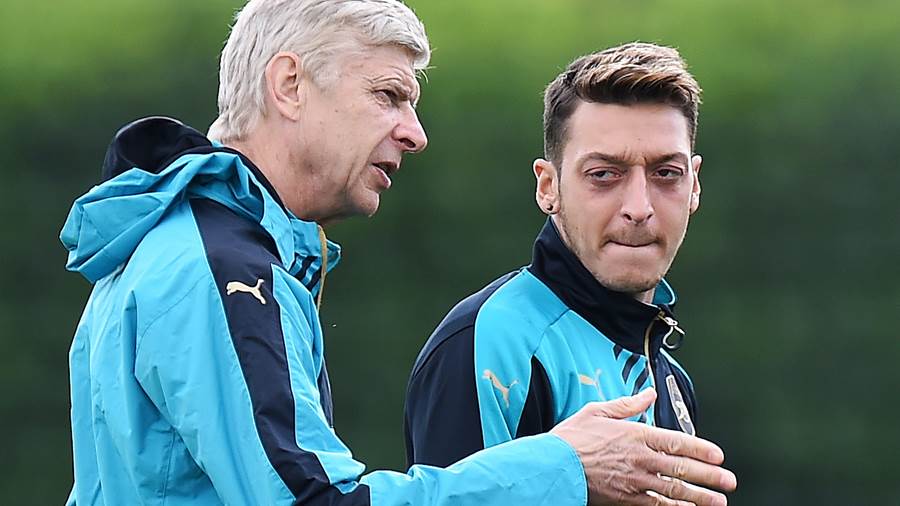 Fans criticism has also focused on the transfer policy at Arsenal. In recent years the team seems to have lost the pace of their rivals in bringing in important players. The team has relied a many young players. Also it’s star players, some would argue, were players who had failed to make an impression on larger size clubs before their transfer to London. Most famously a few years back Arsenal agreed to sell their start striker Robert van Persie to rivals Man. United.

Arsenal are due to restart talks to renew the contracts of Mesut Ozil and Alexis Sanchez at the end of the season. Previous talks had broken down during the season. It was speculated the players requested guarantees of the manager’s future before signing on.

However, Wenger says that his not worried. The Frenchman says that the team’s financial situation is not determined exclusively by participation in the Champions League. “The weight of a Champions League place is less big than it was years ago. Financially, negotiations wise it will not have a huge impact.”

“Maybe it can impact your reputation if in a longer spell you are not in there. But at the moment we are not in that mode. Still for us it is important because we want to play at the top level.“ 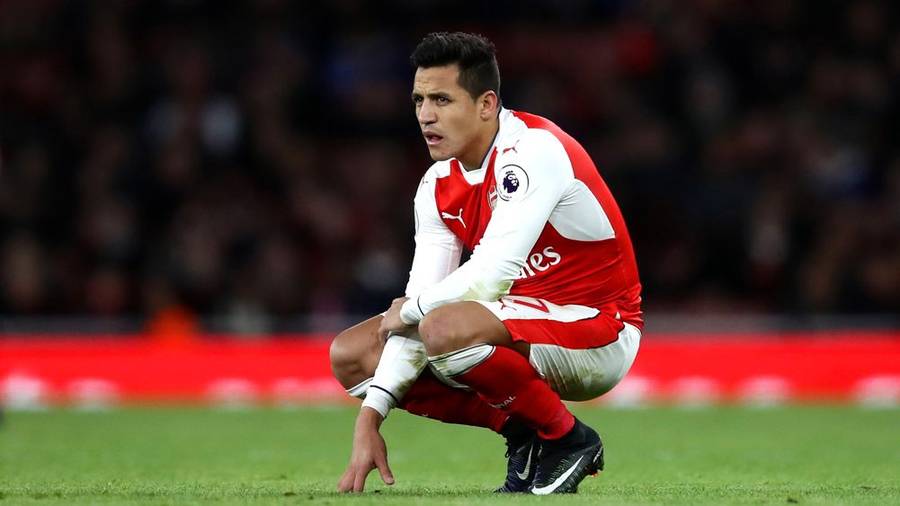 It is very likely Arsene Wenger will continue at Arsenal. It is also speculated the manager will receive a large transfer budget to improve the squad for next season. It will be interesting to see with the London side’s recent form if important players can be persuaded to join Wenger’s project.