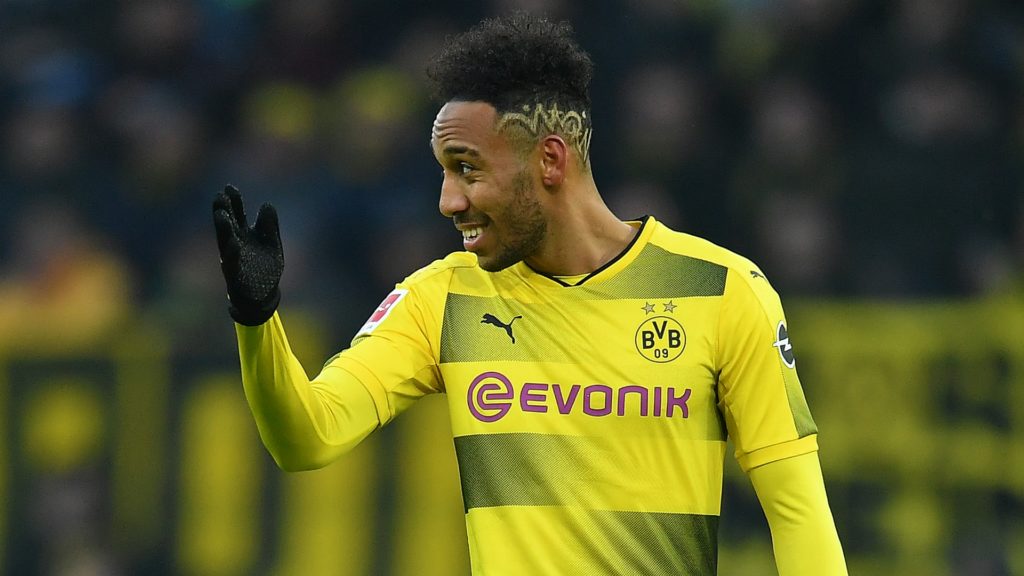 Wenger is in clear need of Aubameyang, after Arsenal are swept aside by Swansea. The forward arrives from Dortmund, with great weight on his young shoulders.

Everything seems to be going astray for Arsenal at the moment. The club has lost Alexis Sanchez to Manchester United. They are now without five of their top six goalscorers of last season. Arsene Wenger’s job is once more under pressure. And last night, Arsenal lost 3-1 to Swansea. 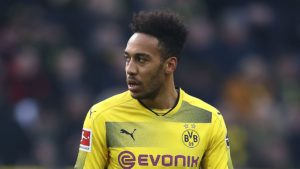 The defeat puts Wenger’s team further away from Champions League qualification. It would be the second time in a row that this has happened, an unheard of performance just a few years prior. Just as it looked like things can’t get any more dire, Aubameyang appears as the team’s silver lining. The London club has willingly parted with  £55.4 million (€63m). The player will earn £180,000-a-week until 2021.

It has been reported that the current Dortmund forward was in London this week negotiating his contract. With deadline time quickly approaching, Arsenal made the announcement. Arsene Wenger seemed confident that the transfer was all but resolved last night. And he was right. The Frenchman is confident that the addition to the squad will bring new offensive strength to the side.

“Yes, it is good new. We need people who can give us more offensive power. At the moment, we aren’t enough going forward and I am convinced he will give us that,” Wenger says of the seemingly imminent move. 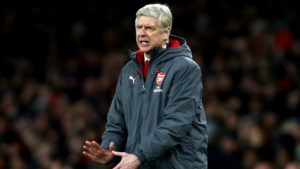 The Gabonese’s move to the Premier League will likely have a ripple effect on the transfer market. Olivier Giroud is expected to leave Arsenal. The striker seemed to make a gesture of goodbye towards the Arsenal supporters last night. Giroud’s most likely destination is Chelsea. If the transfer goes through, it will leave Michy Batshuayi free to move on loan, most likely to Borussia Dortmund.

Arsenal carries on without many of their top players of last season. Then again, last season was the poorest since Wenger took reigns of the club. A change was certainly needed. Perhaps the manager needs to be given credit for the fact that he is not stuck in his old ways and is ready to make drastic alterations to the team in an attempt to save the season.