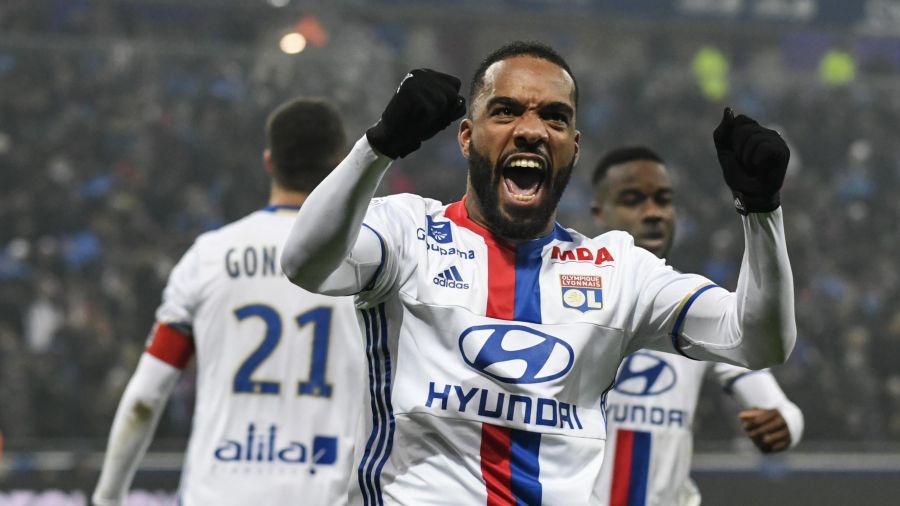 Jean-Michel Aulas, Lyon’s president, says that Alexandre Lacazette could leave the club for a fee of around €65m.

Lacazette has enjoyd a wonderful season in Ligue 1 and many would see him as one of the best strikers in Europe. Lyon made no secret about the fact that they would be willing to sell the forward for the right price. A deal with Atletico Madrid was almost agreed by both parties, however the transfer ban imposed on the Spanish side put an end to it, at least for the moment. 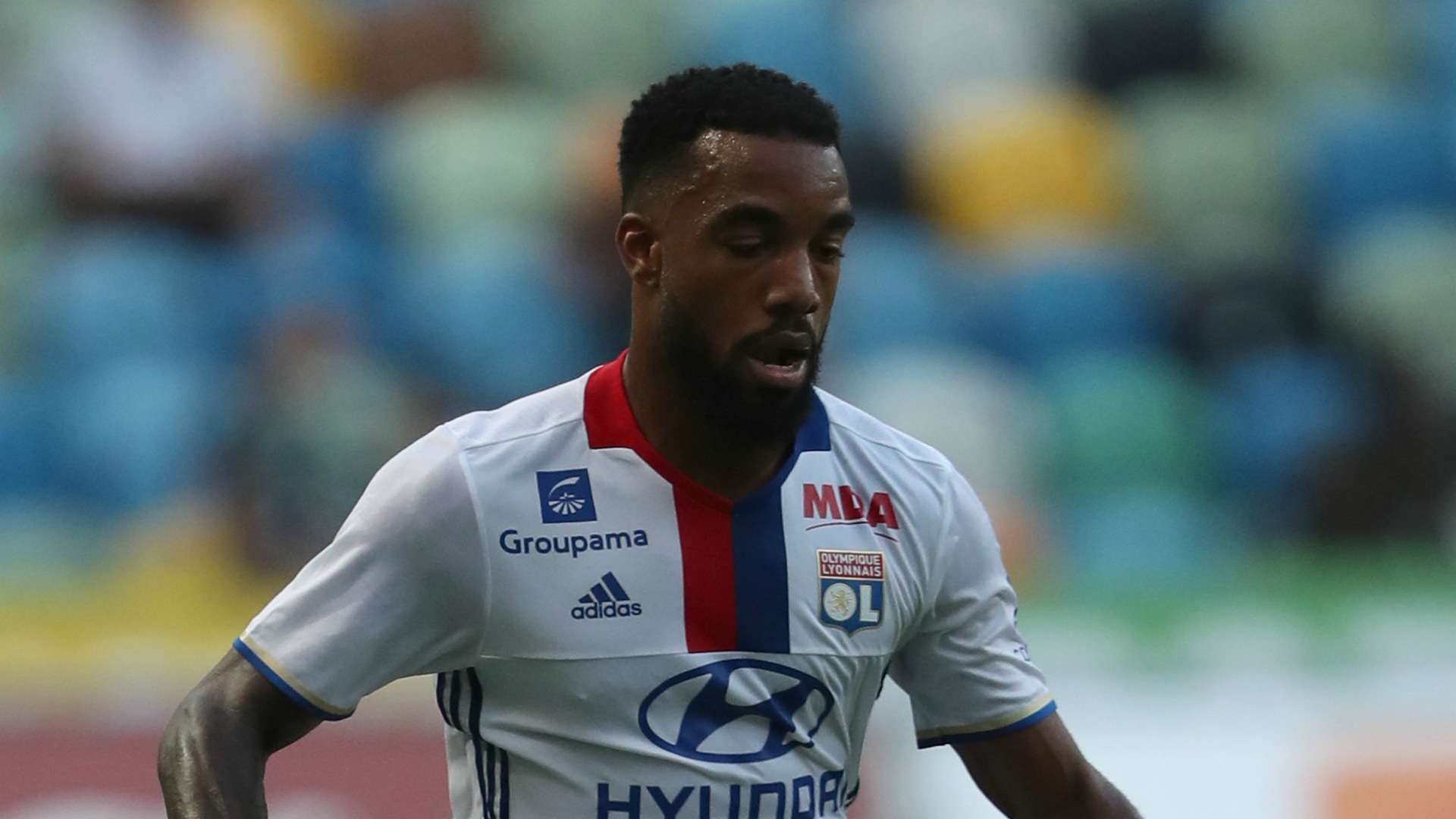 Jean-Michel Aulas says that Lacazette could still leave the club, but that Lyon will look to make the best out of this deal. Arsenal is reported to be the team most likely to negoatiate a transfer, although it remains to be seen if Wenger’s team will be willing to pay the price Lyon’s looking for. It should be noted that Arsene Wenger has mentioned in the past the desire to make good, albeit not very expensive, transfers.

“I do not intend to sell Alexandre quickly, because there is always the option of Atletico Madrid signing him on January 1 2018,” Aulas is reported to have told L’Equipe. “I also listen to what Alexandre says.”

“I saw [Arsenal manager] Arsene [Wenger] during the match between France and England. I was with [Lyon general manager] Gerard Houllier and I understand he told Gerard that there could be an interest from Arsenal.” 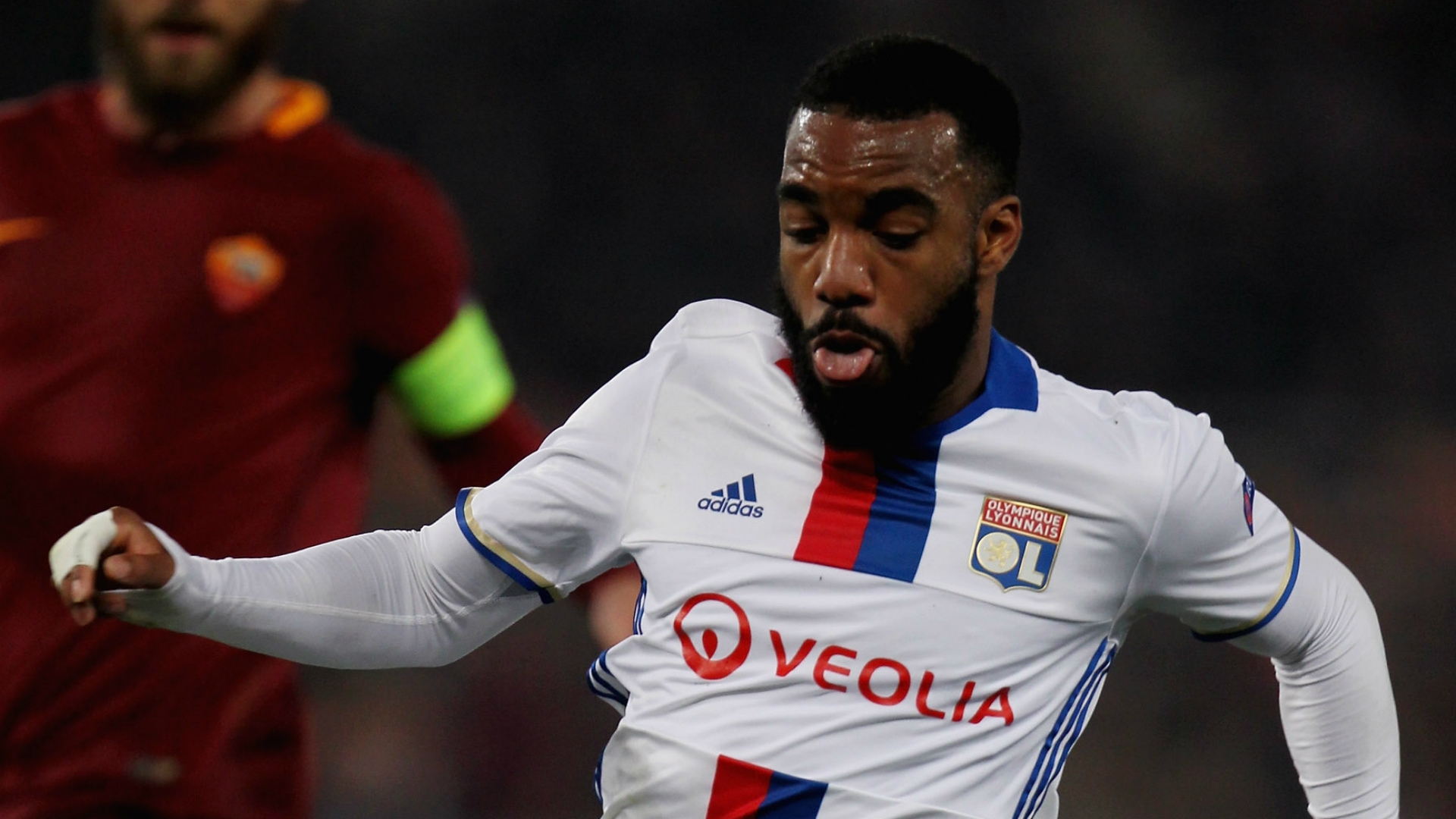 Certainly Arsenal need to improve their squad if they are to have a chance at one of the top Premier League positions. Another interesting points is that Arsene Wenger told reporters that there are no intentions of the team selling the team’s main striker Olivier Giroud. In this case, at least in theory, Arsenal would not be desperate to buy Lacazette at any price. Then again, neither is Lyon anxious to sell the striker below market value as Aulas explains.

“But it is premature to say that things will be done. It takes a very large transfer. We cannot let a player of that quality go without a replacement.”

“Everyone knows Atletico were going to pay €53million plus a €12million bonus. That’s €65 million. The Arsenal executives are well informed, they will have to be in that range.”

The forward enjoyed the best season of his career, scoring 28 goals in Ligue 1. Given the player’s efficency, Aulas believes that the price Lyon is asking for Lacazette is justified.

“The prices for a player who scores every year between 25 and 30 goals [in all competitions], sometimes more than 30, is at least [€65million],” Aulas says. 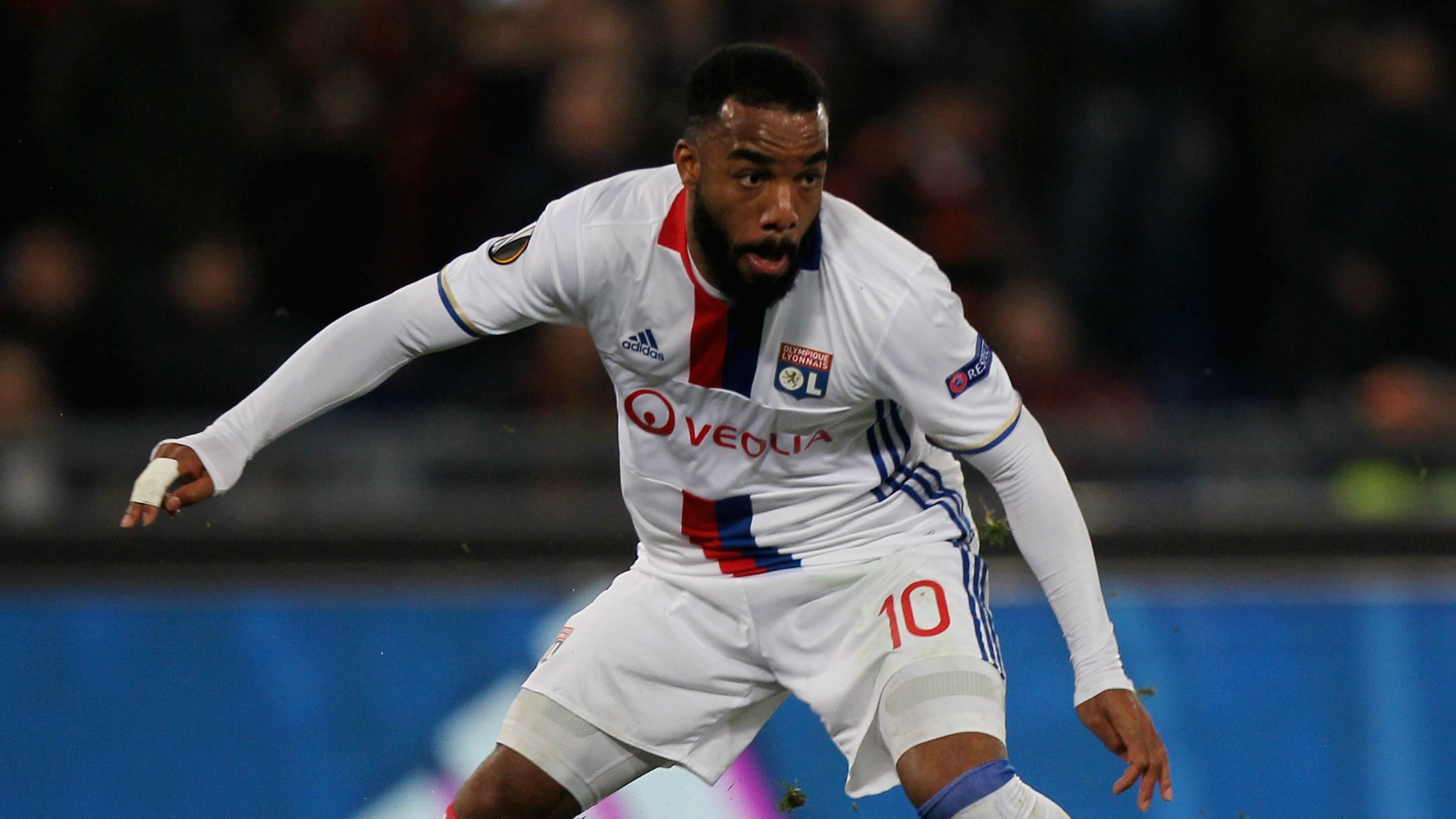 Aulas also doesn’t rule out the posibility of some type of switch between Lacazette and Giroud, at least at some point. He says he has spoken to Giroud about this posibility recently.

“There has been an approach, at some point, for Giroud. He is a boy that we like, who scores lots of goals and who has a lot of ambition for Russia [the 2018 World Cup].”

“He told me personally that he wanted to take his time, that things were not completely defined with Arsenal, that he hopes he would be the number one striker next season,” Aulas says.