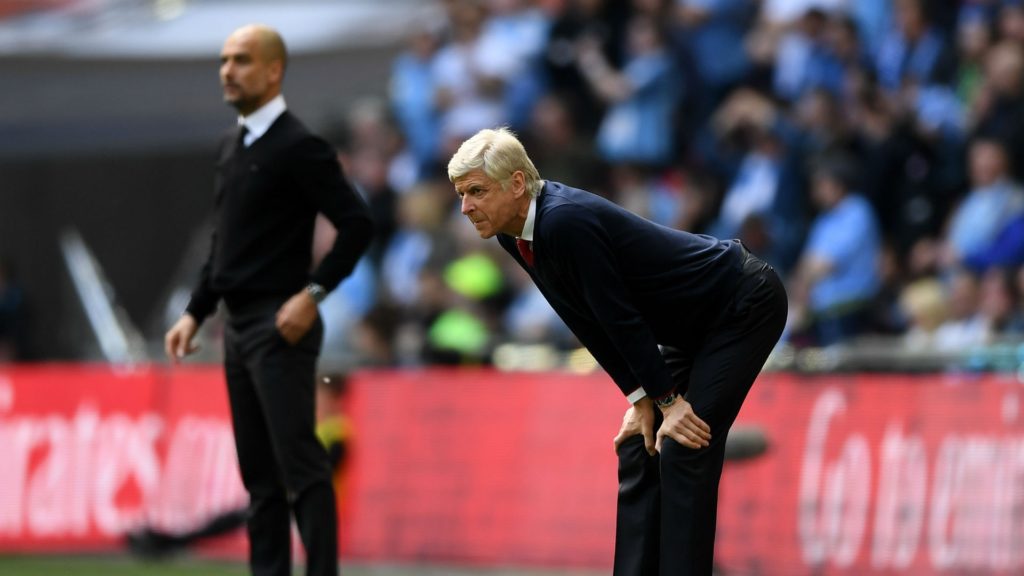 How Arsenal look set to lose 100 million Euro on Sanchez and Ozil?

It’s been in the works for some time, but this winter Arsenal finally looks set to lose Alexis Sanchez. Mesut Ozil could follow suit. Is the London club prepared to part with 100 Mill. € in the process?

Contents show
1How Wenger is coping with loss
2The Premier League, an exciting prospect for players
3How much money can Arsenal afford to lose?
3.1Related

How Wenger is coping with loss

Arsene Wenger is undergoing one of the most difficult periods of his career. Despite this, he is anything if not a man unwilling to accept defeat. He is not unreasonable either. Wenger is aware there are clubs in the Premier League that can invest much more in transfers. He is also aware the club may not be able to hang on to some of its best players. The manager knows the hardships Arsenal is facing but does not seem discouraged.

A recent study aimed to reveal the richest 100 clubs in football. It took into account a number of factors relevant to the financial health of a club. Surprisingly, perhaps, Arsenal was ranked as second best. The London side enjoys great economic stability, it was argued. That is all good, but does Arsenal afford to lose 100 Mill. € for two of their best players?

The Premier League, an exciting prospect for players 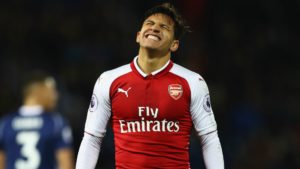 Arsenal is certainly a rich club. However, results have varied in recent seasons. The Gunners are no longer a priority for some of the most important players in football. Alexis Sanchez is rumored to be getting ready to leave the club this winter. Mesut Ozil is likely to follow in his steps. Both players want more than the Arsenal is able to offer them at this stage.

The contracts of the two players will run out at the end of the season. Wenger is likely to have lost hope to resign them. After all, negotiations have been ongoing for several months. The players could not be persuaded. In the meantime, Arsenal has lost out on Champions League football and their commitment to the club has been brought into question.

How much money can Arsenal afford to lose? 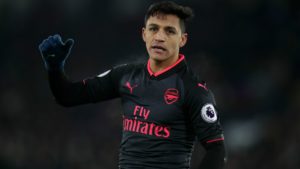 However, as things go, Arsenal will most likely try to cut their losses. If they acquiesce to sell the players in the winter, they are likely to receive in the region of 25,00 Mill. € for each. Considering how competitive the Premier League has become, that fee can’t be much of a consolation.

Arsene Wenger estimated that more high-profile players will choose to run down the length of their contract. Perhaps Wenger was looking for the silver lining with the situation that Arsenal finds itself in. The fact of the matter remains. Arsenal underperforming in recent years has moved them further away from the football elite. This has caused them to lose opportunities in the transfer market. It is also bound to affect the club’s performances and finances. 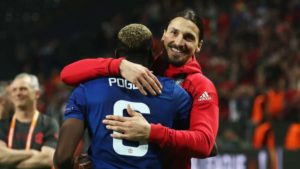 See who thinks Harry Kane can outdo own record next season

Did Allegri predict Juventus would lose to Roma?