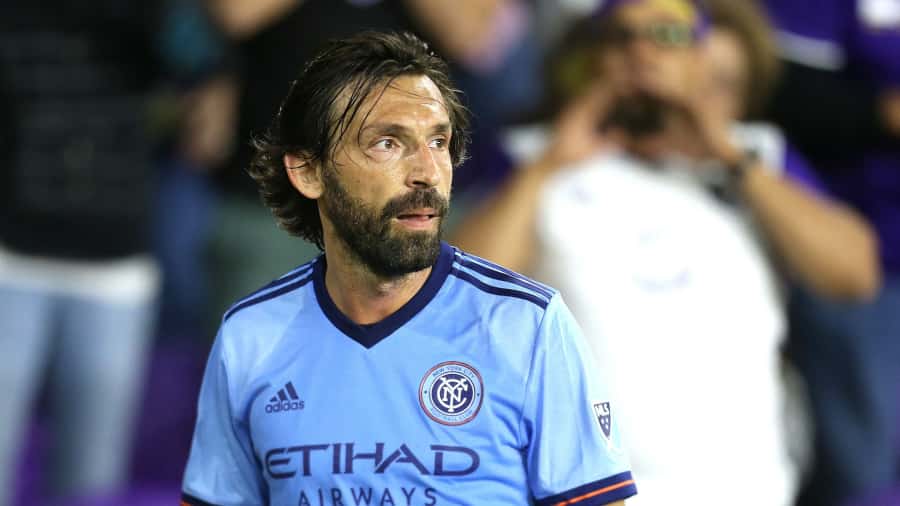 Signup now!
Home » Andrea Pirlo could be getting ready for managerial career

Andrea Pirlo could be getting ready for managerial career from FootballCoin on Vimeo.

It is likely that iconic Italian midfielder Andrea Pirlo has played his final game as a professional football. The sports world is certainly worse off for it. But Pirlo has the backing of another football legend to continue on as a skilled manager. Former French defender Marcel Desailly has confidence that Prilo can use his intelligence and knowledge of the game to start a career at the helm of a club.

His last game, played for USA’s New York City FC, was the 872nd of his career. It’s telling of the Pirlo’s personality. Throughout his career, the Italian seemed determined to refuse giving up. Andrea Pirlo was nicknamed “the Maestro”, a nickname given to honor his incredible vision. This was most obvious in the twilight years of his career. It seemed to many that as his physical abilities decreased, his awareness of the game reached new heights.

Andrea Pirlo had already played in seven seasons in the Serie A when he joined AC Milan in 2001. It was here that he started to establish his reputation as one of the best and most versatile midfielders in Europe. At Milan, Pirlo won the Serie A and the Champions League, each on two occasions.

Following a period marked by heavy reorganizing of the team, Pirlo was forced out of Milan’s squad. He ended up joining rivals Juventus. An important new chapter of his career began. Along with his arrival, the Turin side began a clear domination of that Italian championship. Pirlo won the championship in each of his four seasons at Juventus.

The brilliant midfielder was also a World Cup winner and European Championship runners-up with Italy. It may be the end of the career of one of the most beloved football players of recent decades. And fans throughout the world can’t help but feel lucky to have seen his contribution to the game.