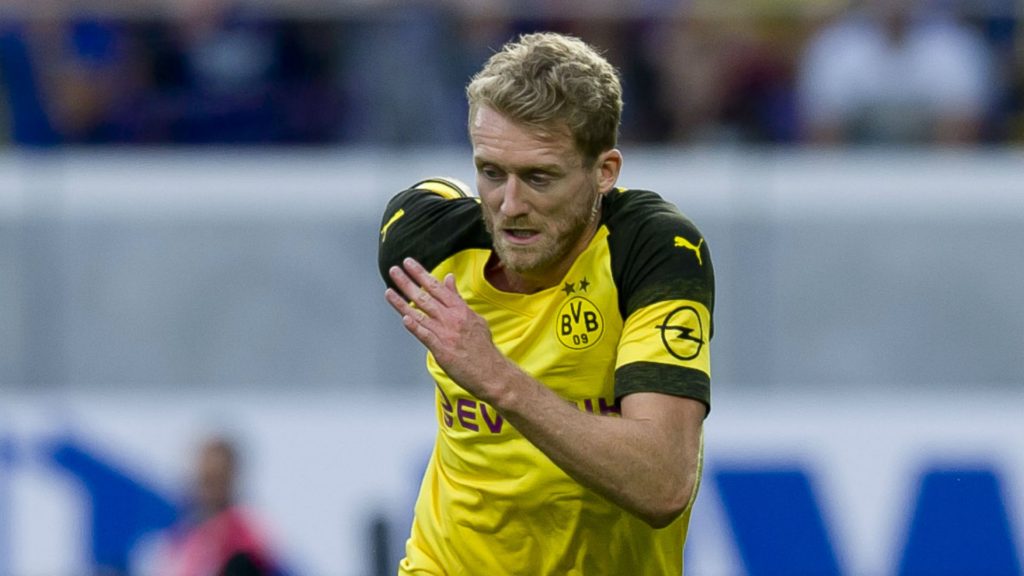 World Cup winner and former Chelsea star, André Schürrle, has signed with Fulham. The team has returned to the Premier League. Schürrle will join the club on a loan deal from Borussia Dortmund.

Few players have had more ups and downs in their career then André Schürrle. At 27, the German has been a World Cup winner in 2014. He then lost his place in the German national team. His career has included numerous top clubs including Leverkusen, Chelsea, Wolfsburg and Dortmund.

Following a rather uneventful period at Dortmund, Schürrle now returns to the Premier League. It’s only a loan deal. There are not talks yet of a full time transfer. But this could be the opportunity the winger needs to get his career back on track. 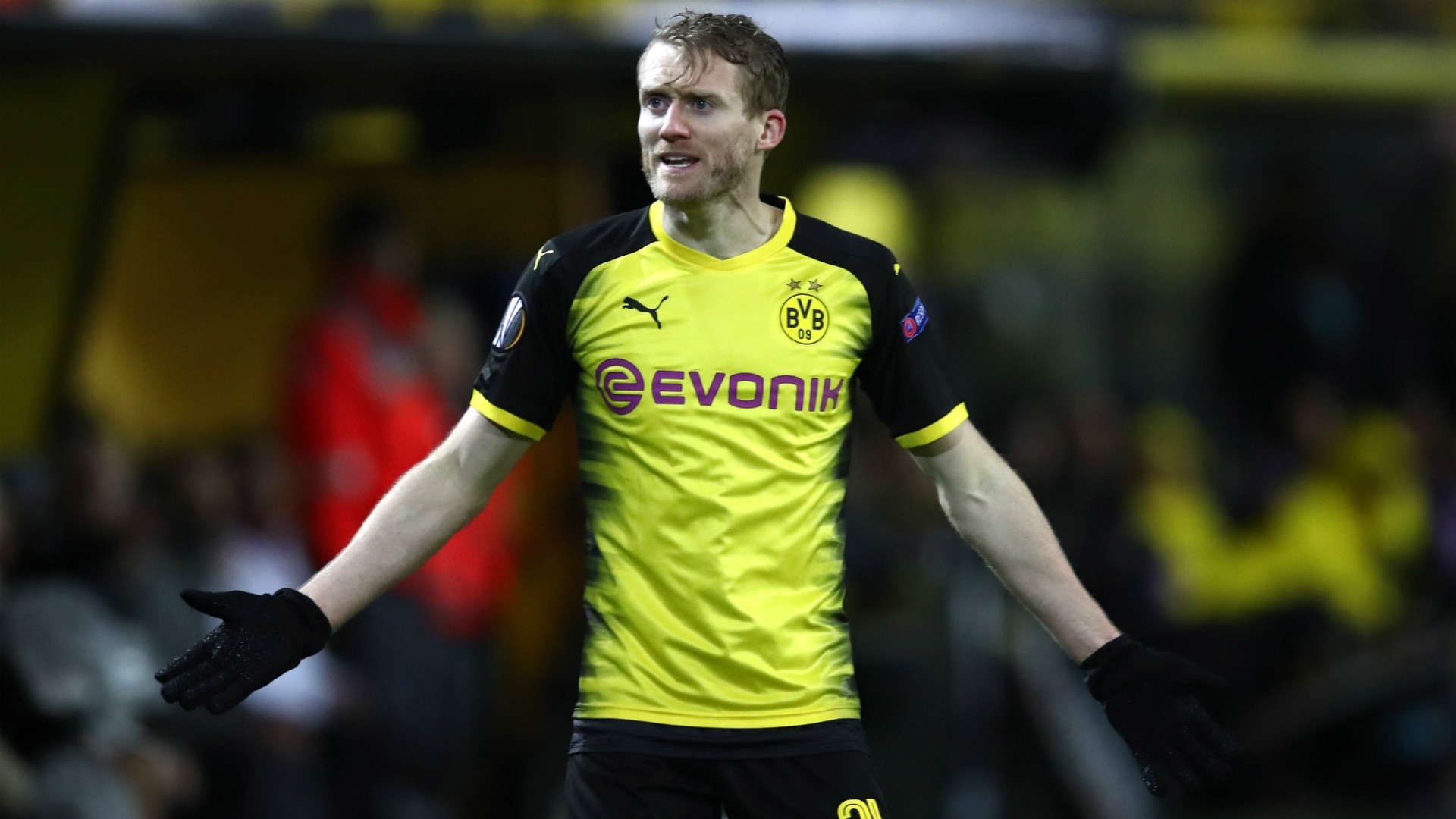 Schürrle’s first time in England was back in 2013. Manager Jose Mourinho carried on a hard fight to sign the winger. He got off to a good start becoming one of the team’s top players in his first season.

By the second year, he had become an increasingly rare presence in the squad. The German made the decision to return to his native country.With his career stalling in the meantime, André Schürrle is ready to force a Premier League comeback.

Fulham has returned to the Premier League after winning against Aston Villa in the Promotion Play-offs. The last they were in the top flight was 2013. The club’s relegation came as a shock. The club heavily invested in transfers in the next season. It however did not help the team’s fortunes in the short run.

So happy to be a player of @FulhamFC let’s GO #COYW pic.twitter.com/fxZ0kqNizL

“I’m so happy to be here, I can’t wait to get started. Fulham were the first club that showed interest in me – that was something that I appreciated a lot, and one of the reasons I wanted to come here.”

“I love ball possession, I love attacking, and I love making runs, so I think it could be perfect. I have to fight for my place and I have to show my quality so that I can be a member who really helps the team,” the German winger says.

Fulham has been quick to invest in player since promoting. Thus far they have spent more than £36m on new arrivals.As for Schürrle, the last four years have been a long way off his form that got him to score a famous brace against Brazil at the 2014 World Cup. Perhaps Fulham will be the team to help him back to his old form. At just 27 the player still has much of his career ahead of him.

The Premier League and Bundesliga return to FootballCoin come next season. Join now and prove yourself among other top managers.