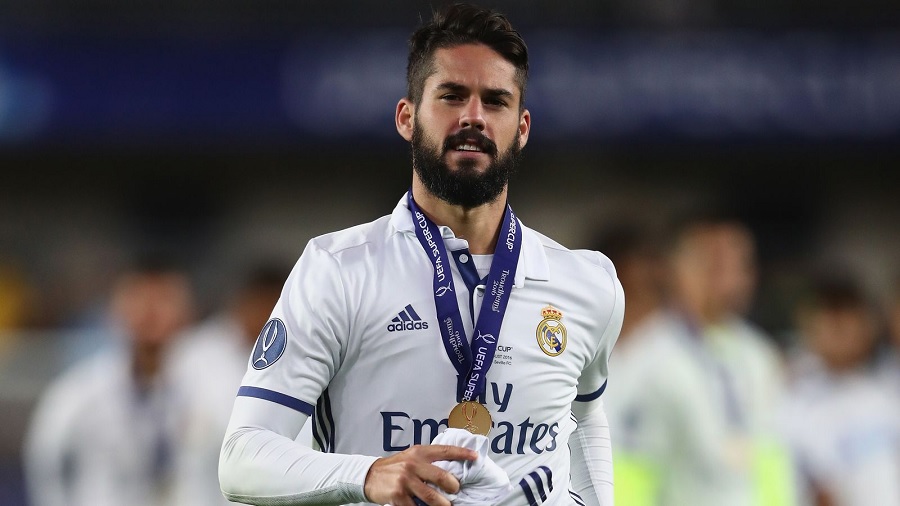 The 34-year-old defender says that time has finally come for him to say goodbye to the beautiful game. Arbeloa’s last club was Premier League side West Ham United. Unfortunately for him, the move to England did not represent the career comeback he had hoped for. He made only four appearances for West Ham last season. 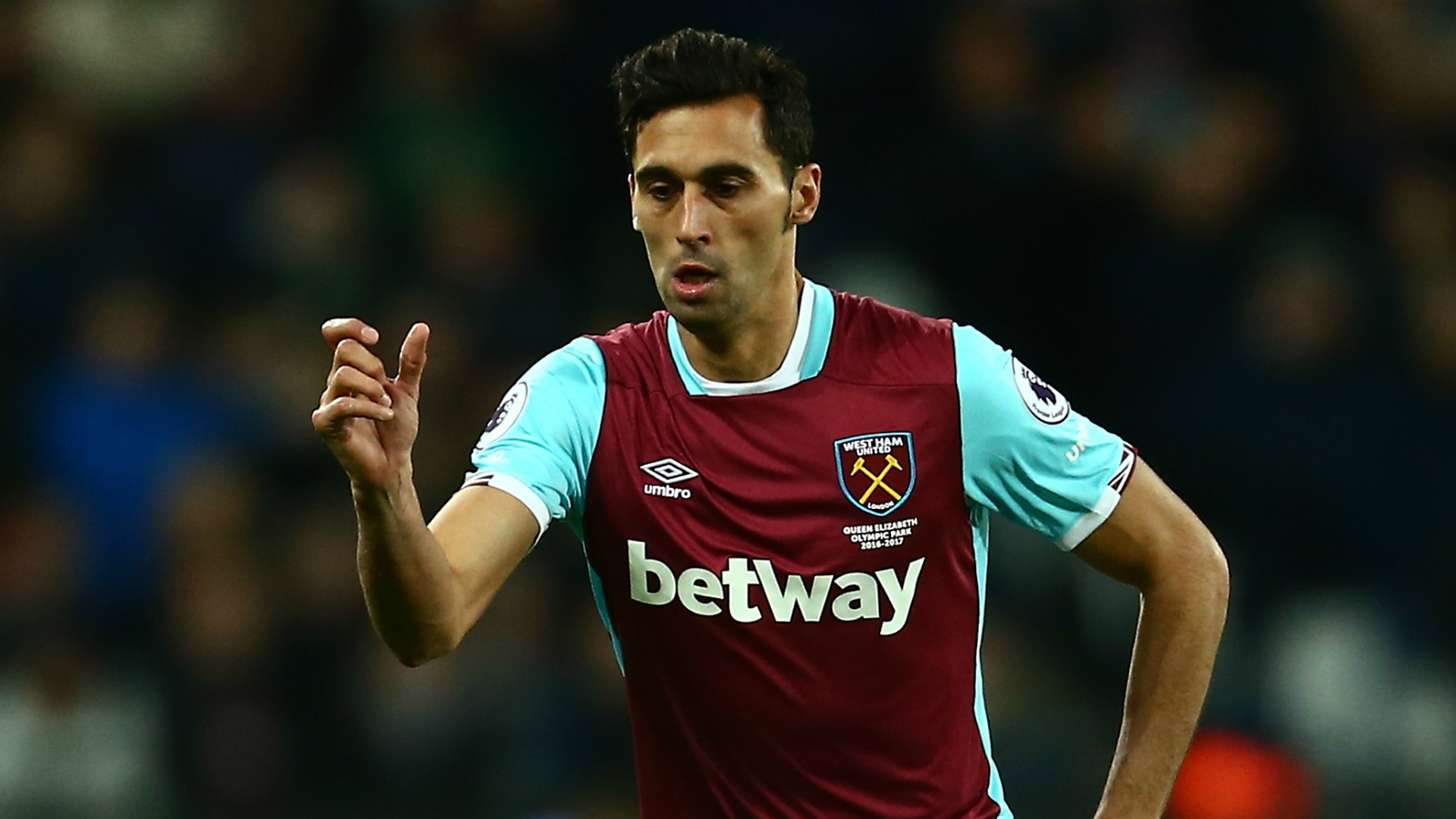 Arbeloa has had a career that most players would be envious of, winning football’s most important trophies. He won the Primera Division title and the Champions League crown on two occasions with Real Madrid. The (now) former defender was also part of Spain’s most successful national team, winning the 2010 World Cup and the Euro Championship in 2008 and 2012. 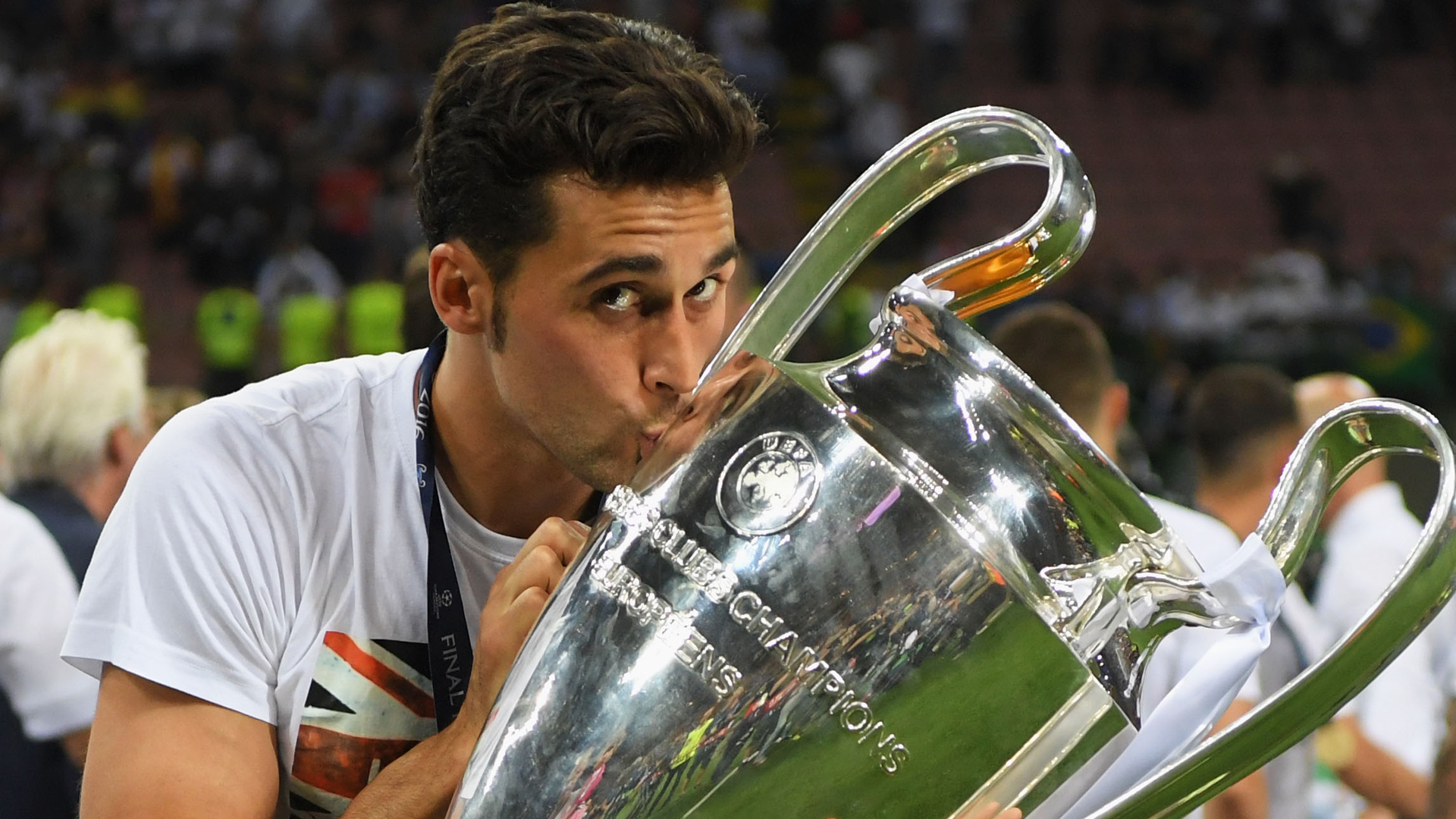 Arbeloa spoke to Marca about his decision. He believes this is the best moment to call time on his career, although, he says he would still be fit to play. “It’s time to say goodbye,” he tells Marca. Physically I was ok to keep playing.”

The future World Cup winner got his start as part of Real Madrid’s youth system. The player was mostly on loan from Real during his first years of playing. In 2007 he signed to Liverpool for which he made almost 100 appearances during his three-year stay. He returned to Real in 2009 and enjoyed the best years of his career at the club. “Madrid is the club of my life,” he tells Marca. 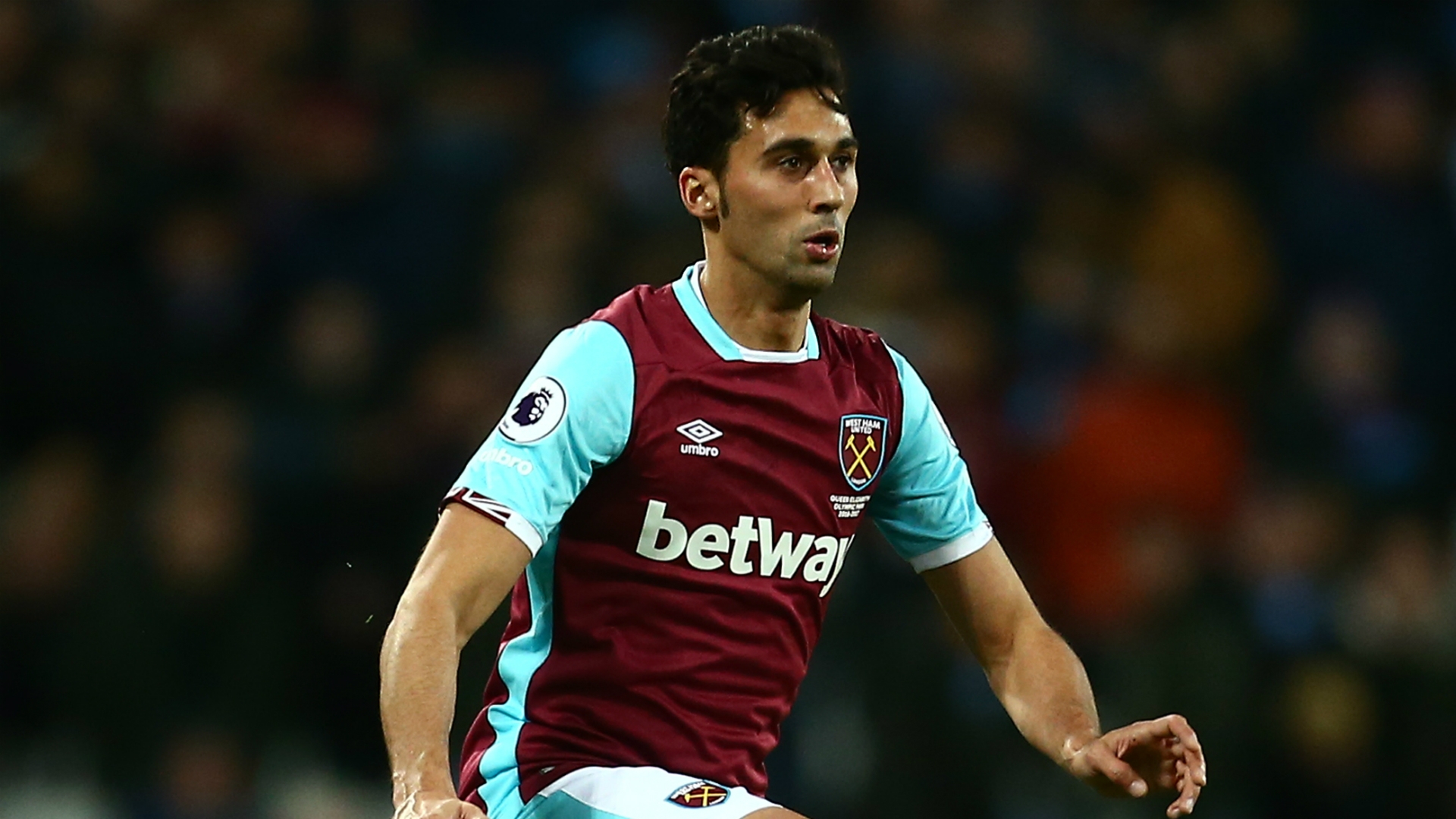 He moved back to the Premier League in 2016 with hopes of reviving his career. Arbeloa signed for West Ham United. Despite the great potential for a good partnership, the defender never quite made an impression for the London side. With little playing time offered to him last season, Arbeloa must have felt that the wisest decision would be to announce his retirement.