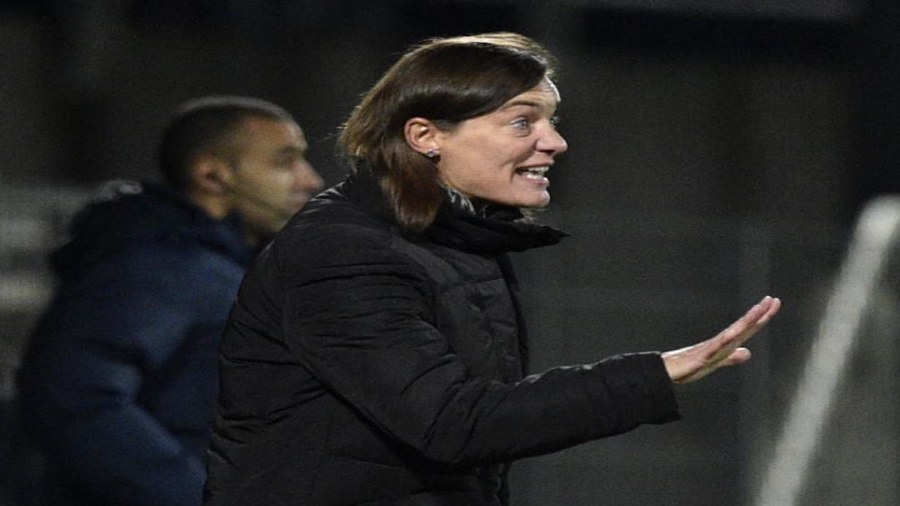 A female Premier League manager is likely says Wenger from FootballCoin on Vimeo.

Arsenal manager Arsene Wenger has always kept an eye on the future of football. The Frenchman now says that it’s highly likely that drastic changes will occur in the game in the near future together with the introduction of technological analysis.

The manager also says that recent examples show that the top football competitions may include female football managers soon enough. He quoted Corinne Diacre as an example of success in such matters.

Sheringham is certain of Ibrahimovic comeback 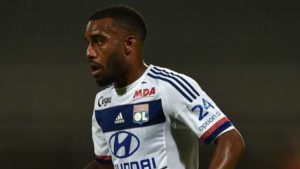 Lacazette happy to be mentioned in the same breath as Wright

It’s 1972 all over again for Huddersfield

Juventus’ winning season in under 2 minutes